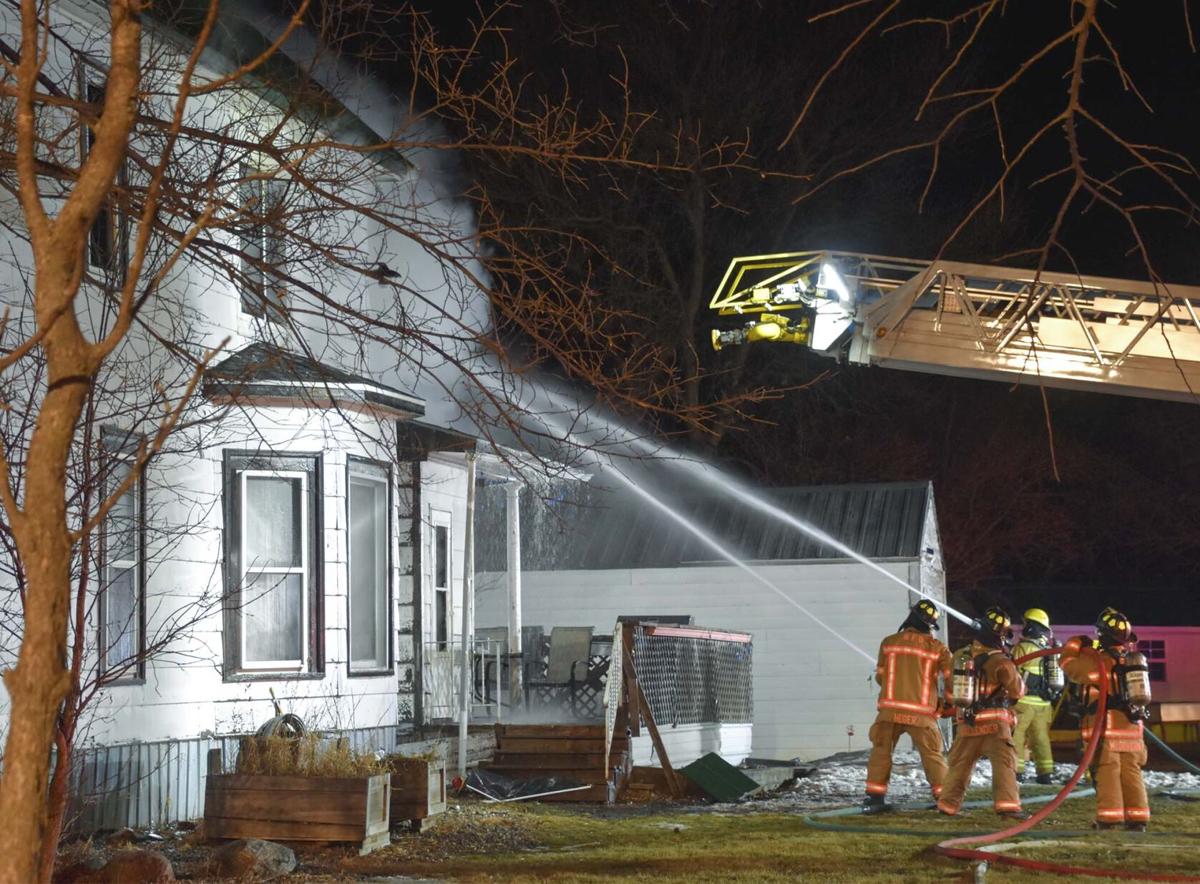 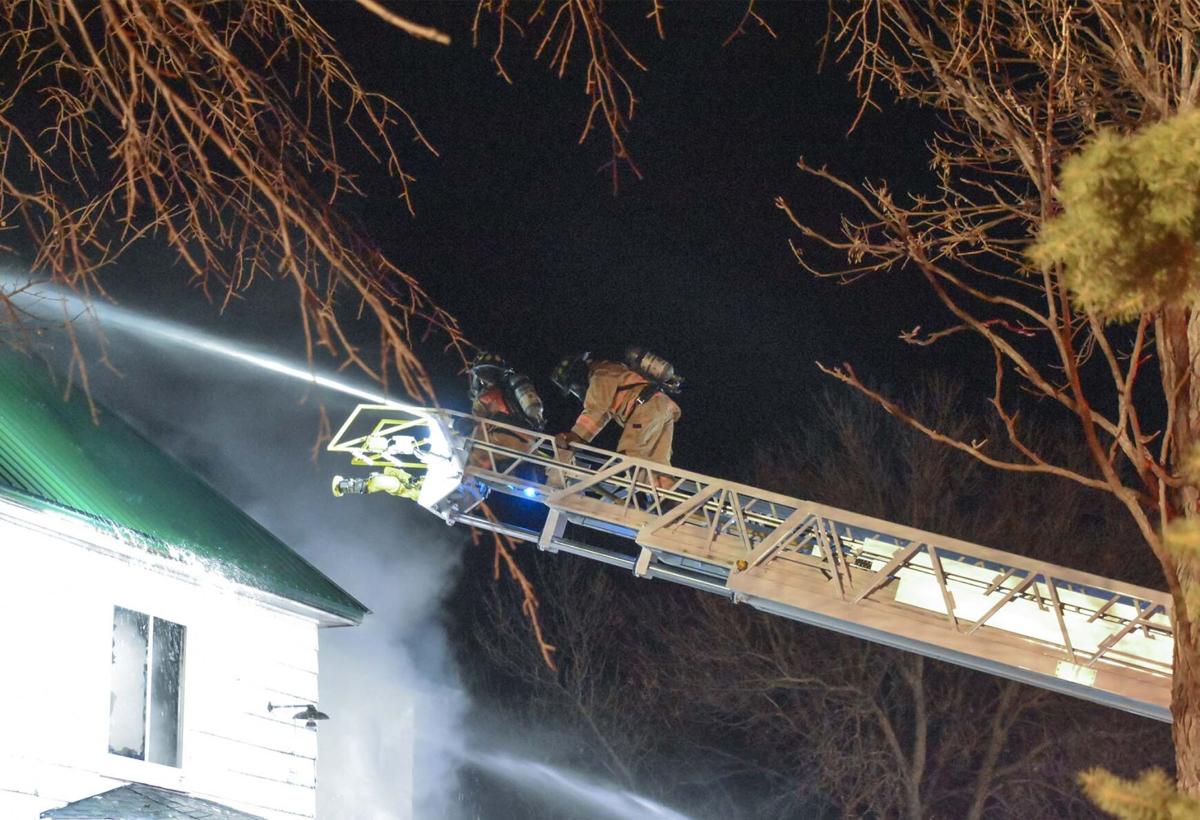 Neighbors reported the fire as the residents were not at home, according to a  Richland County Emergency Management release. The Dwight Fire Department called for mutual aid from the fire departments of Wahpeton; Mooreton, North Dakota; and Breckenridge, Minnesota.

A ladder truck was on the scene. Firefighters were targeting a second floor window where flames were coming out. Richland County Emergency Management Director Brett Lambrecht said the cause of the fire is still under investigation, but the fire could have possibly started upstairs in the northwest corner of the home.

They were on the scene for approximately 3 hours. The home looks to be a total loss, the release stated. The homeowners and family will be receiving American Red Cross Assistance.