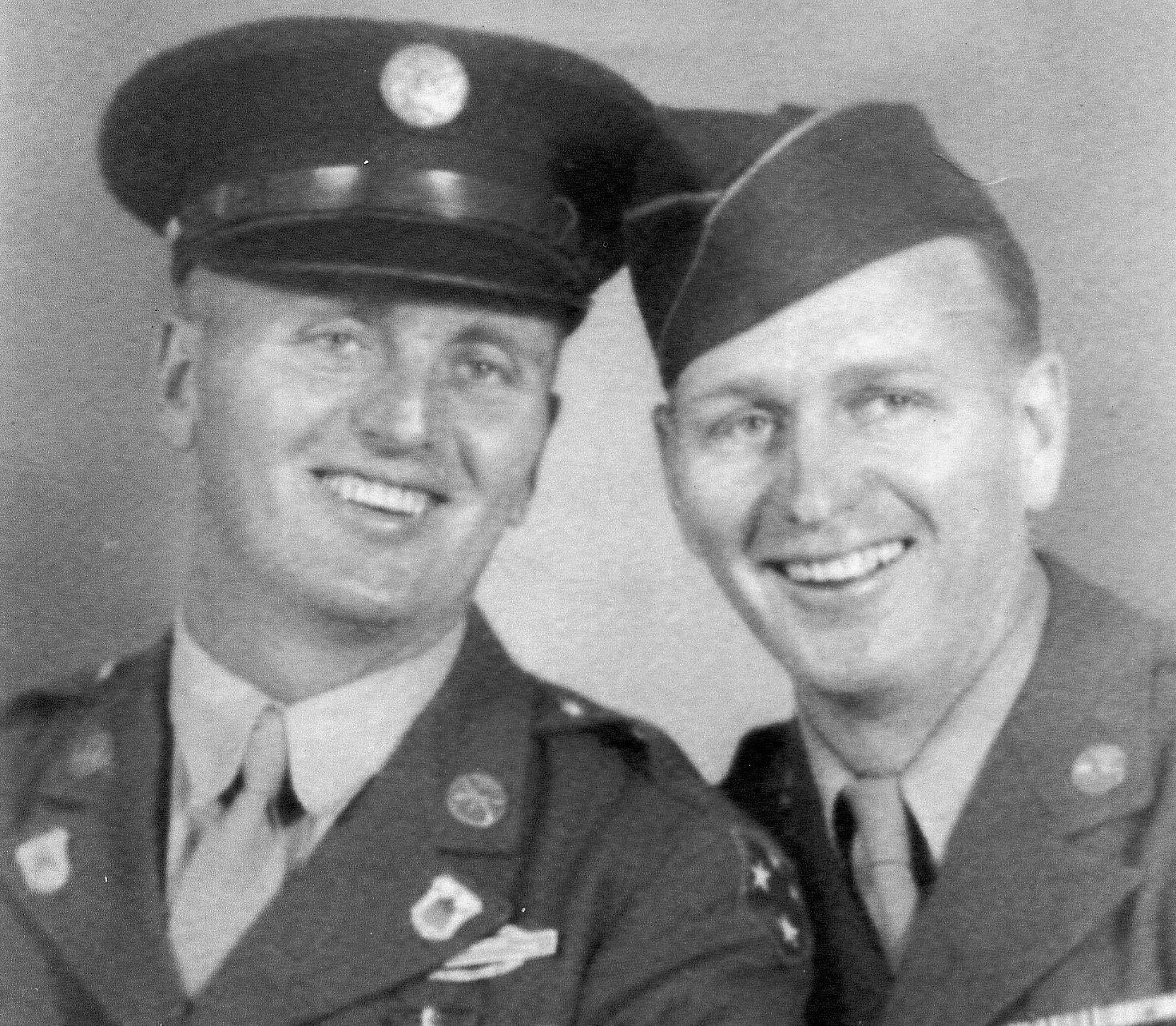 SALUTE TO VETERANS: Readers share their veterans photos Pg A2 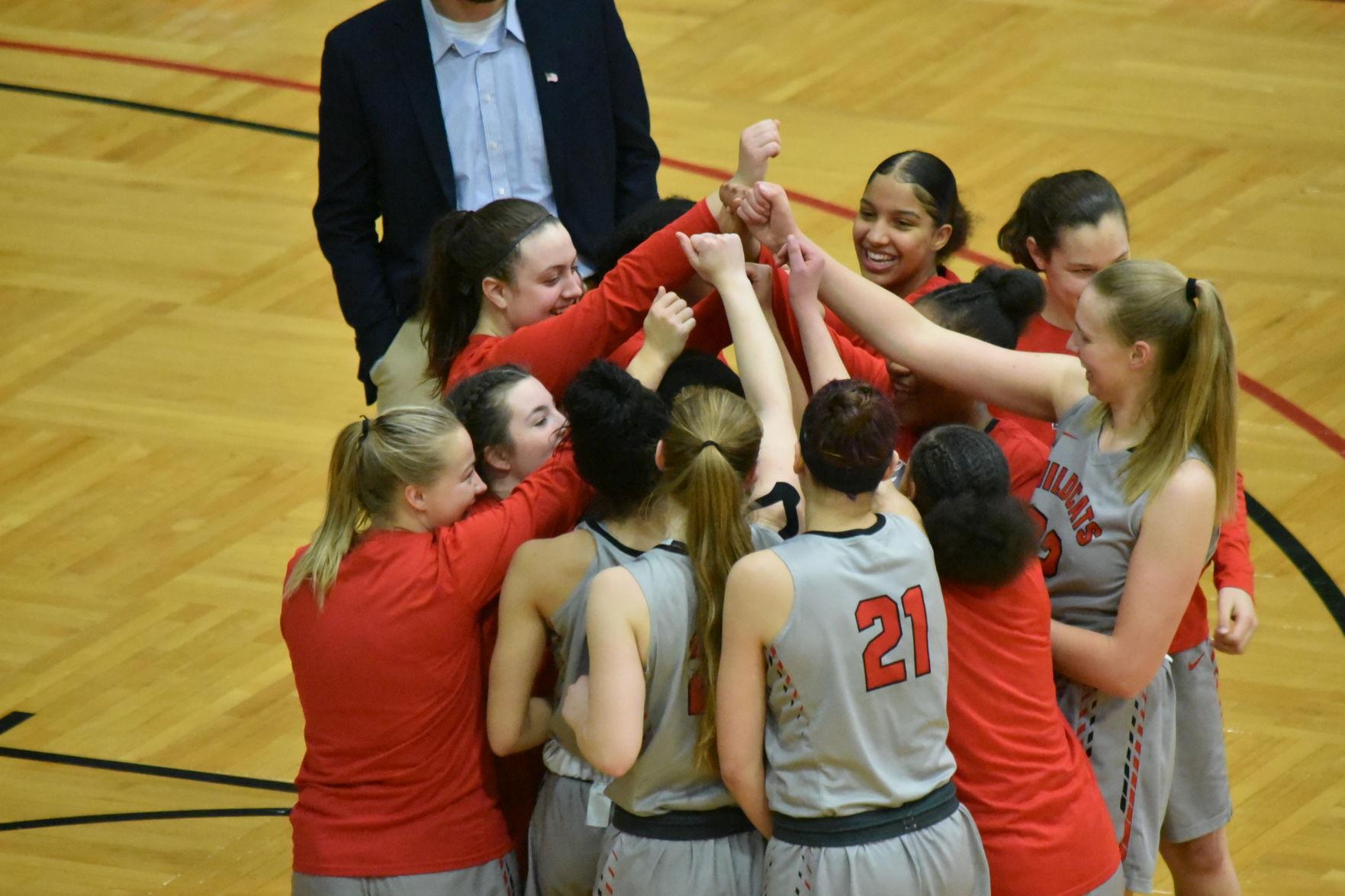 GOODLIFE: A close look at the Lady Wildcats freshman class  Pg B1

“This is our city council chambers. This is where we hold our city council meetings on the first and third Monday of every month. At special meetings and committee meetings we usually gather around the table to listen and discuss city matters,” Wilson said.

Wilson asked the students what questions they had for them and in a near choreographed unison,  students pulled out a sheet of notebook lined paper with questions.

What does a mayor do, how do you become a mayor, do you like being the mayor? These questions appeared to be common curiosities the students had.

“I am the spokesman for the city. I conduct the council meetings, but I don’t vote unless there is a case of a tie,“ Wilson said.  “I was elected three years ago. Being mayor is a two-year term and I was re-elected last fall.”

“It is not hard being mayor. I find it very rewarding and I enjoy it. I would like to continue to do this. It’s nice knowing what’s going on and I get to work with a good group of people,” Wilson said.

The fourth-grade students are learning about local government in their classroom and moving onto the national government. Students were curious about the meaning of policies and ordinances for the city.

“Policies are more internal that we have within the city and that direct and guide our employees on things that we should do. Whereas ordinances would be laws that we enforce for the city of Breckenridge. Those would be things that a police officer may stop someone for and give them a ticket, speeding for example,” Smith said.  “Ordinances are like laws for the city.”

Arly Ohm, fourth-grade teacher, asked the council if they often run into situations where they have to work with others they do not enjoy working with and how they handle that situation.

Students asked what the council members do for the city and what they enjoy in their free time.

“We do a lot of committee meetings where we make decisions and then it’s brought to the council for approval,” Johnson said.

After each student had asked a question, some multiple, the students and council members thanked each other for their time.

Wilson commented that public service is rewarding and recommends everyone to fun for office.

Meyer, a junior at Wahpeton High School, is the lead in the upcoming “Joseph and the Amazing Technicolor Dreamcoat.” The Andrew Lloyd Webber-Tim Rice musical tells the Biblical story of a young man who survives family jealousy and oppression in Egypt.

“Joseph and the Amazing Technicolor Dreamcoat” will be performed at 7 p.m. on Thursday, Nov. 21 and Friday, Nov. 22. There will also be a 2 p.m. performance Saturday, Nov. 23. All performances are in the Wahpeton High School Auditorium.

“He’s a fun character to play because he’s out there, everyone enjoys him,” Meyer said. “He’s got the coat and he’s just out there.”

“Sure, it’s nerve-wracking, having my first big singing role. (Meyer’s) more experienced with it,” Coalwell said.

“In some cases, the costumes make you feel a little nervous because you do feel a little ridiculous,” said Coalwell, who’s dressed like Elvis Presley for his big number. “But that’s not always bad.”

Meyer can relate. His costume journey includes donning the dreamcoat to wearing a prisoner’s rags and later the jewels befitting a member of the elite. It was a little nerve-wracking to be barefoot and shirtless on stage, he said.

“I think the first time I came out in the costume, I had to wear a shirt because of the anxiety and all,” Meyer said. “The second day, I got into it and now I’m perfectly fine.”

“Some of our rehearsals have been stressful,” Meyer said. “Some have been amazing. I think we’re all doing really well. I hope people who see the show will enjoy all the music. It has so much variety.”

Tickets for “Joseph and the Amazing Technicolor Dreamcoat” are available by calling 701-642-6741 or purchasing at the auditorium on performance days.

“I really feel it's important that our elected officials are familiar with our school building, the people here and what life is like in our school,” Schwagerl said. “I feel that it should be part of their routine. I’d like to see all legislatures in school regularly.”

Schwagerl had presented Edgerton with the idea of reaching out to Backer a while back. Backer welcomed the opportunity to visit the school.

“I want him to get to know us. Know our district and what we struggle with and the good things,” Edgerton said.

Throughout the discussion, Goettle had expressed that Minnesota state mandates stress rural schools, particularly mandates that are unfunded by the state.

When the state places unfunded mandates, schools must allocate resources to comply with the regulation which can often be at the expense of education.

When the Minnesota places mandates on schools, the state does not always provide financial aid to the local district in order to comply with regulations.

“We really need to get the state out of their way as much as possible. There is a relationship you need to work with the state, but there are policies and procedures and mandates that do not make sense for our rural schools in greater Minnesota,” Backer said.

Backer expressed his desire to lower mandates with schools, cities, communities and counties to relieve stress put on by the state.

“Those folks in Campbell-Tintah, just like the folks in Breckenridge, Rothsay, Wheaton and Browns Valley, those (school board) members and teachers have a better understanding on how to provide the best education for those students than a bureaucrat sitting in St. Paul,” Backer said.

Backer claims that when the Republicans had the majority in the U.S. House of Representatives, they were able to do more for resolving the pressures of mandates.

“We are out of session right now so there is not a current initiative to do that,” Backer said. “Us in greater Minnesota are always striving for that.”

Schwargerl and Edgerton were overall pleased with Backer’s visit. They provided Backer with a tour of the school at the end of their discussion. They showed the representative additions and updates the school has made to its classrooms and infrastructure.

Wade Harty, right, will once again host the 'Friendly Feud' as part of Wild Game Shows. The 17th annual fundraiser for Chahinkapa Zoo returns to Wahpeton on Friday, Nov. 22. Harty is seen with Maureen Braun.

Promising an evening of food, folks and fun, the 17th annual Wild Game Shows will be held Friday, Nov. 22.

A fundraiser for Chahinkapa Zoo, Wild Game Shows returns to the Wahpeton Community Center. Adults are invited to the event, with doors opening at 5:30 p.m., the strolling buffet available from 6-8 p.m. and gameplay lasting until at least 11:30 p.m.

“We’ve got all the favorites,” Zoo Director Kathy Diekman said. “People love our strolling buffet and they love the games we play.”

The evening’s entertainment includes opportunities to play “The Couple’s Game,” the “Friendly Feud,” “Jeopardee” and “The Bid Is Right.” The latter game, a silent auction, includes numerous prizes.

Several hosts are lined up for Wild Game Shows. Greg Gerou is once again emceeing the evening, including giving updates on the night’s raffles and side games. John Bullis hosts “Jeopardee” and Wade Hardy hosts the “Friendly Feud.”

This year’s event is the first since longtime “Couples Game” host Scott Sorum’s death. Wild Game Shows will include a tribute to Sorum, whose hosting role is being filled by David Paul.

“Scott was a Chahinakpa Zoo partner, supporter and friend. We can’t not have a tribute. David is hosting in honor of Scott. He really enjoyed the ‘Couples Game’ and really respecting Scott,” Diekman said.

Diekman is especially proud of the local art being offered at Wild Game Shows. Much of the pieces are animal-themed, including prints depicting the prints of Chahinkapa Zoo’s tigers and the rhinoceroses’ skin.

“We paint them and transfer it onto canvas. It’s non-toxic paint and is done very safety. This is such beautiful art and the rhinos are so tactile. They love being touched,” Diekman said.

“I think of our mission, of the conservation, education and recreation work we do,” she said.

“We’re going to have some holiday-type games. I hope people are up on their holiday trivia, their movie trivia and their local trivia,” she said.

Wild Game Shows will be held one week before “Thanks For 150 Years,” the concluding weekend of Wahpeton’s year-round sesquicentennial ceremony.

“Our Prairie Rose Carousel will be open from 4-6 p.m. Friday, Nov. 29,” Diekman said. “It’s free thanks to our sponsors, Lies, Bullis and Hatting and Farmers Union Insurance. We’re also planning to be in the Holiday Light Parade, which begins at 6 p.m.”

Tickets are still available at $35 each for Wild Game Shows. There is no extra charge to reserve an eight-seat table.

“It’s our biggest fundraiser and we do count on our fundraisers for our operations,” Diekman said. “We’re selling tickets now and we will have some at the door.”

Early ticket purchases can be made by calling 701-642-8709 or visiting www.chahinkapazoo.org.

Wild Game Shows is both a carefree night for its guests and a crucial night for Chahinkapa Zoo.

“One hundred percent of our proceeds go to the zoo and our operations. We have a need for this. It is a need to keep us going. Keep that in mind: your fun is helping the zoo. That’s the core of why we’re doing this,” Diekman said.

The importance of Wild Game Shows doesn’t keep Diekman from enthusiastically giving thanks.

“Our guests, through their participation — just by coming in the door, they are helping us. We hope they recognize with pride that they are helping Chahinkapa Zoo. They are a big part of why we exist,” she said.

The Wahpeton Community Center is located at 304 Fifth St. S. in Wahpeton. 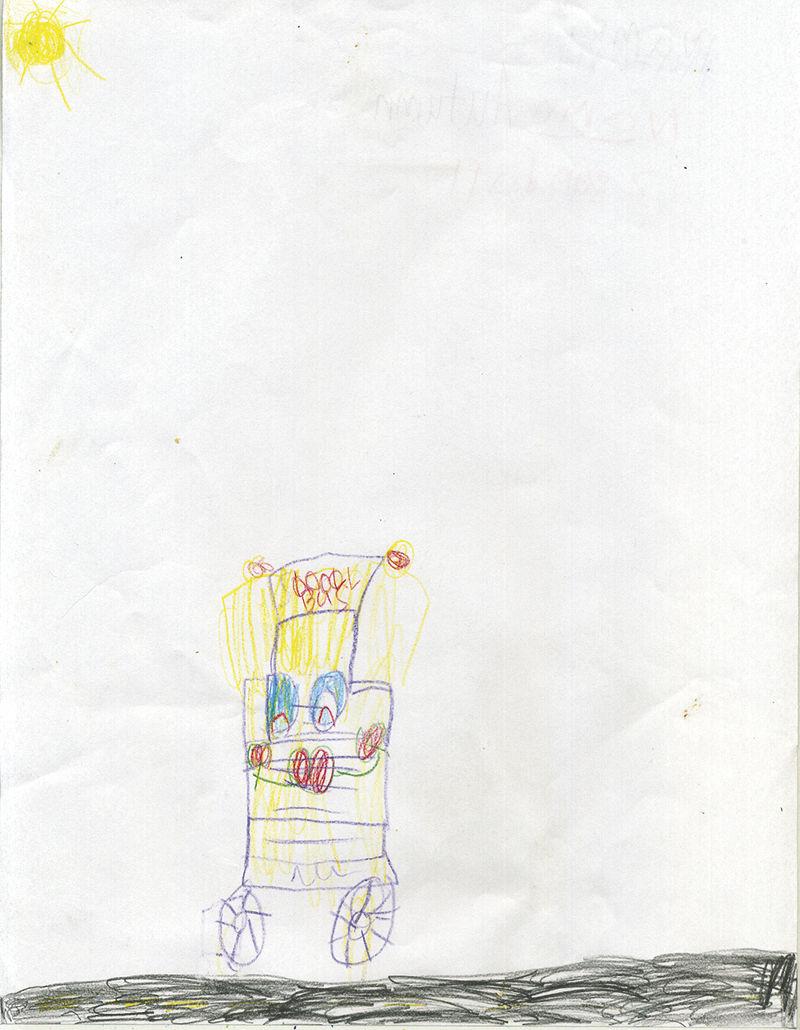