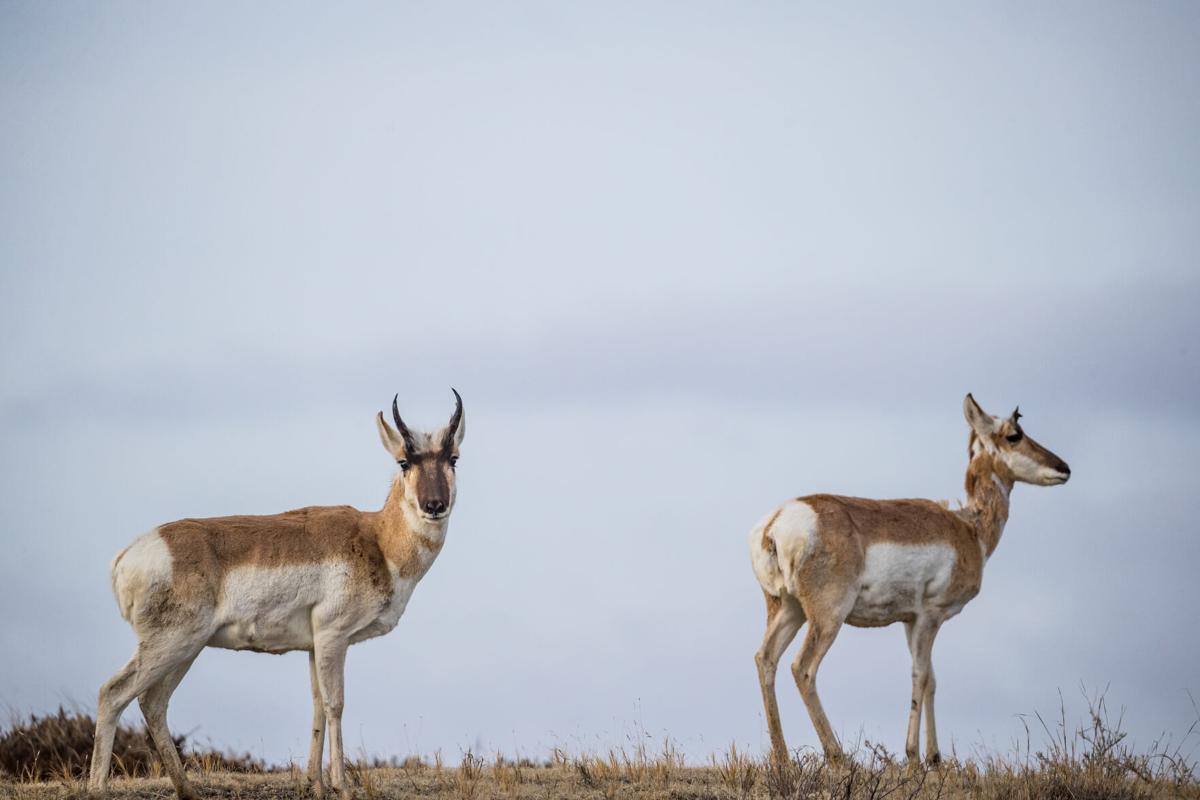 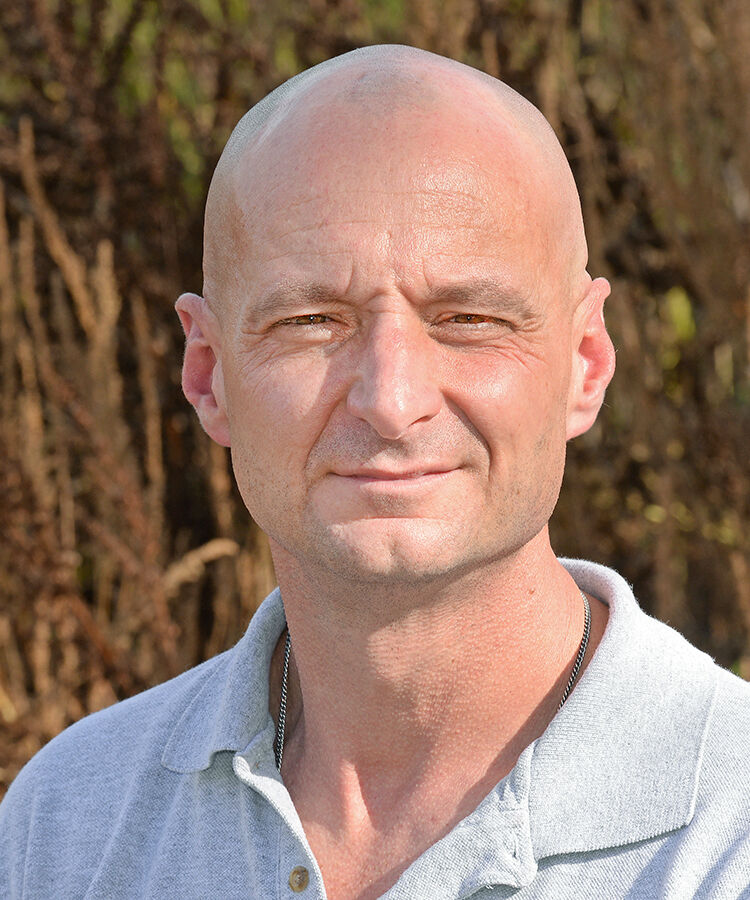 While 2020 has been an unusual year, to say the least, there is some good news in the outdoors as many of North Dakota’s bird and big game populations are on the rise.

The spring population index for ring-necked pheasants in North Dakota was up 15% from 2019. In the primary regions holding pheasants, the number of roosters heard crowing in spring was up statewide, with increases ranging from 1-18%.

North Dakota’s turkey population has been trending in the direction hunters like to see. For the fall turkey season, 3,785 licenses are available, 125 more than last year.

Sharp-tailed grouse continue to rebound after the 2017 drought. The 2020 spring census indicated a 22% increase in bird numbers from 2019.

The number of broods observed during the Department’s July brood survey was similar to last year’s count, and 52%

above the 1965-2019 average. The average brood size was 6.75 ducklings, nearly identical to last year’s estimate.

The fall flight forecast of ducks from North Dakota this year is up 9% from last year and is the 13th highest fall flight on record.

The three-year average population index used for guiding hunting season regulations has been stable to slightly increasing for several years.

Wetland conditions throughout much of North Dakota have improved over the last year or so, which will provide plenty of options for roosting sandhill cranes during fall migration.

Population and harvest data indicate the state’s deer population is stable to increasing, but still below management goals in most eastern hunting units. Consequently, there was a moderate increase in deer licenses allocated in 2020 to increase hunting opportunities while continuing to encourage population growth.

The mule deer population increase can be attributed to prohibiting the harvest of antlerless mule deer in the badlands during the 2012-16 hunting seasons, more moderate winter conditions, and improved fawn production in 2013-19. Fawn production was highest in 2014 and 2016 with fawn-to-doe ratios of 95 and 90 fawns per 100 does, respectively.

A stable to increasing population will mean good hunting opportunities again this fall. There were 3,050 buck licenses and 2,150 doe licenses available in 2020, the same as 2019.

The full 2020 fall preview is available free on the Game and Fish Department website: gf.nd.gov.