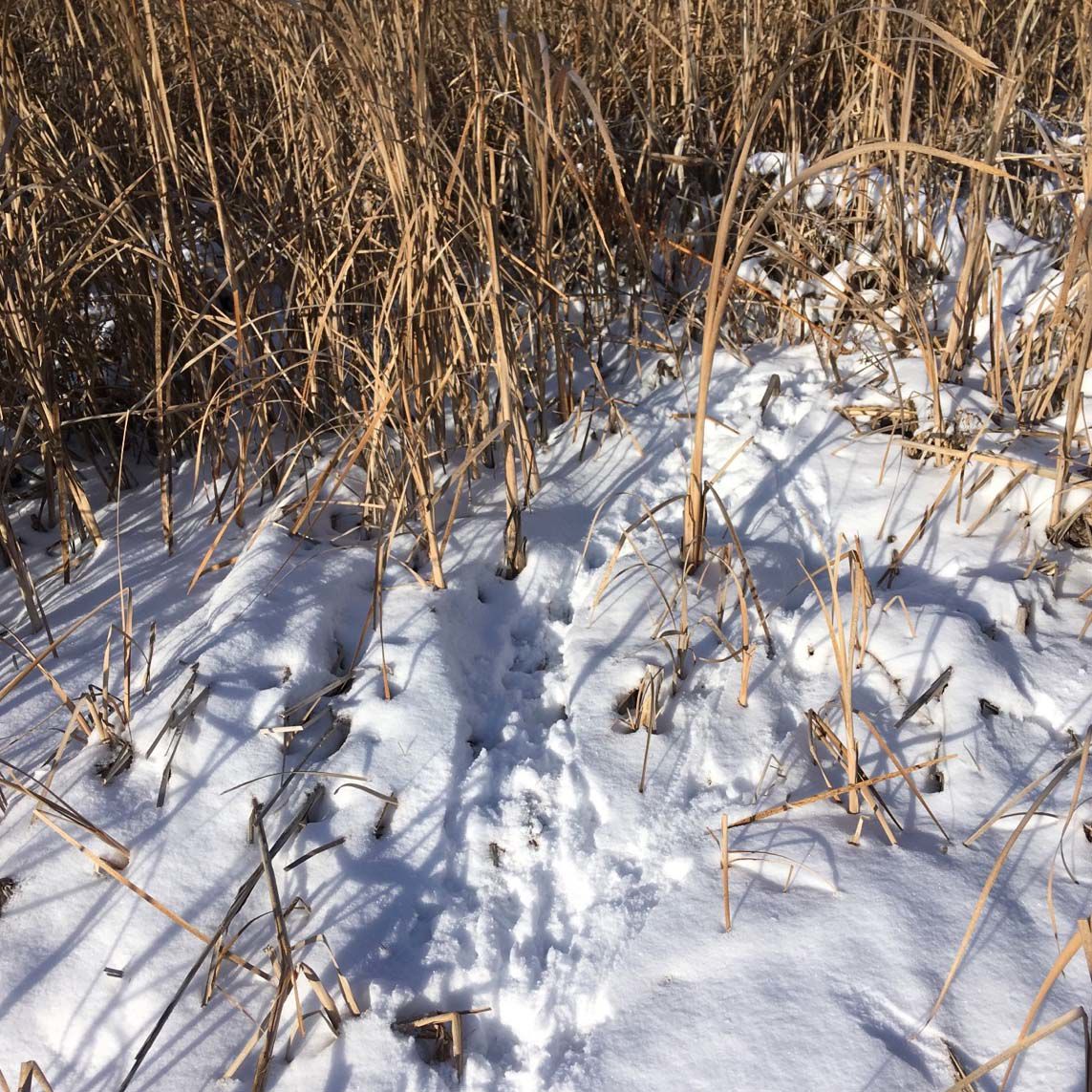 FAST FRIDAY! Whew – just in time, it’s Friday again!  We’ve got a wrap-up from around the region in today’s Outdoors Roundup.  There we cover a simplification of turkey tags in Minnesota, an emergency plan underway in Wisconsin and the noted spread of CWD in Montana.  A good Saturday is setting up for your weekend here in North Dakota so take advantage of some late season hunting opportunities!

EDGE HOUR:   4:30-5:30PM.  With winds decreasing at sunset, get out for a late season sit, or take advantage of the minor moon phase on the ice in our Edge Hour.

SIMPLE SPRING.  The Minnesota DNR has announced that hunters in the state will be able to purchase spring turkey tags over the counter which are good anywhere in the state this spring.  This move represents a significant departure from the state’s previous tag lottery and unit assignment which was in place through 2019.

EMERGENCY PLAN.  In a blog entry from the Ruffed Grouse Society, the Wisconsin Natural Resources Board has released a draft of its plan to restore and enhance populations of the woodland bird in the Badger State.  Covering the next 10 years, the preliminary plan is heavily influenced by the emergency closure of the ruffed grouse season last year.

CWD EXPANDS IN MT.  With much of the season’s sampling complete in Montana, the MT FWP has announced 131 confirmed infections of CWD from about 7,000 surveyed animals taken this fall as part of the hunting season.  The agency reports that the disease is now detected in most areas the state.