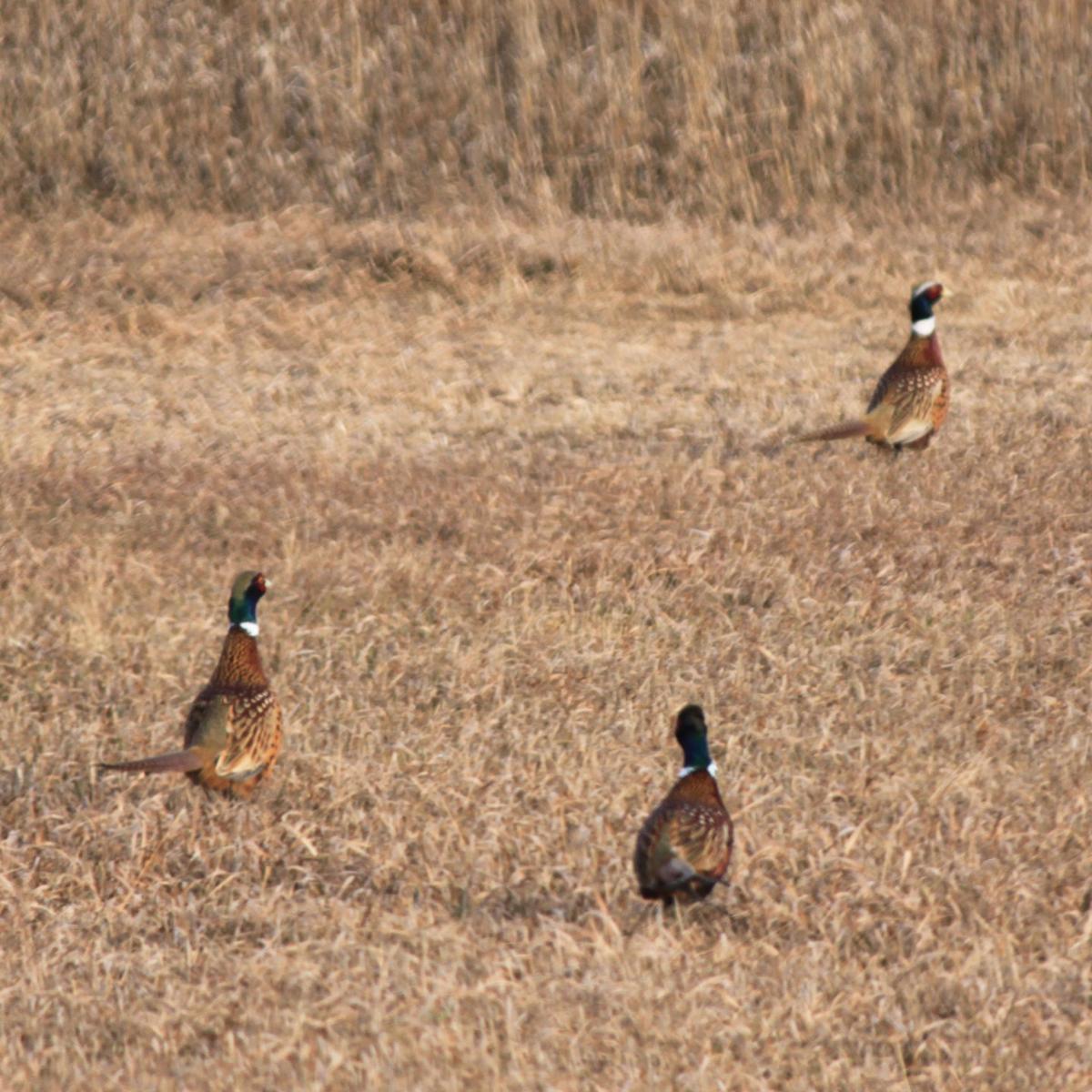 BATTEN DOWN.  Loosen up your belt and batten down the hatches as we await Thanksgiving and the threat of a snowstorm for the weekend. In the meantime we have much to be thankful for.  Of note is the approval of the Land and Water Conservation Fund by an important Senate Committee.  We have that news and more on the approaching weekend weather in today’s Outdoors Roundup.

EDGE HOUR:  8:00-9:00AM.  Start the day off with sunrise and moonrise combining on the edges of your Edge Hour.

NO LYIN’ This year’s early mountain lion season has come to an end as of Nov. 24, with six cats taken under a limit of eight for the autumn.  The late season has opened, where hunters can now utilize dogs to pursue mountain lions, according to the NDG&F Dept.

LWCF CLEARS COMMITTEE.  The Land and Water Conservation Fund cleared an important marker last week, reports The Hill, as the Senate Energy & Natural Resources Committee approved funding for the program.  The LWCF helps with improvements on public lands for hunters, anglers and recreationists.

STAY SOUTH?  Things are starting to come into focus for this weekend’s storm as we watch the developing low in the western U.S. and whether it will make its way up past the stalled boundary seems to be setting up on the ND/SD border.  Models still remain all over the place with five to which 15 inches of snow predicted.