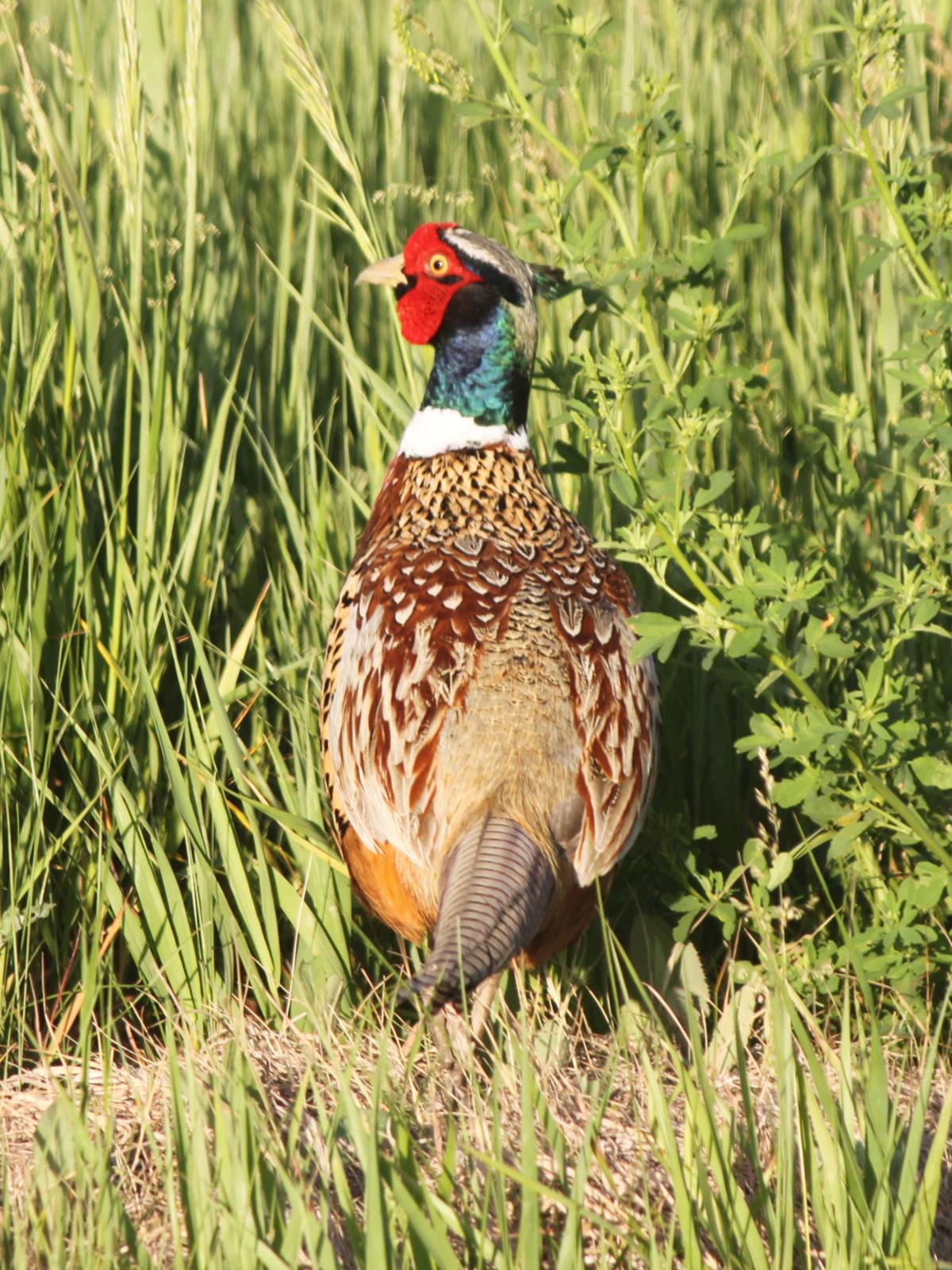 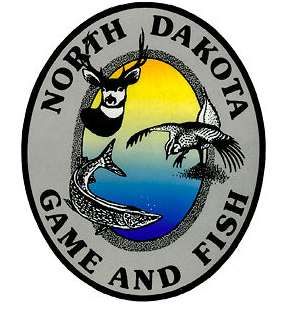 North Dakota’s spring pheasant population index is up 15% from the same time last year, according to the state Game and Fish Department’s 2020 spring crowing count survey.

R.J. Gross, upland game management biologist, said the number of roosters heard crowing this spring was up statewide, with increases ranging from 1% to 18% in the primary regions holding pheasants.

“We entered spring with a larger breeding population compared to last year,” Gross said. “Hens should be in good physical shape for nesting season and cover should be plentiful from the residual moisture left from last fall.”

However, Gross said there is concern with drought conditions in the western part of the state, and whether insects will be available to chicks for brood rearing.

“I am hopeful for above-average chick survival due to the lush cover and predicted warm temperatures, but we can use some rain,” Gross said. “But we don’t want any severe weather events.”

While the spring number is an indicator, Gross said it does not predict what the fall population will look like. Brood surveys, which begin in late July and are completed by September, provide a much better estimate of summer pheasant production and what hunters might expect for a fall pheasant population.

Pheasant crowing counts are conducted each spring throughout North Dakota. Observers drive specified 20-mile routes, stop at predetermined intervals, and count the number of pheasant roosters heard crowing over a 2-minute period during the stop.

The number of pheasant crows heard is compared to the previous year’s data, providing a trend summary.