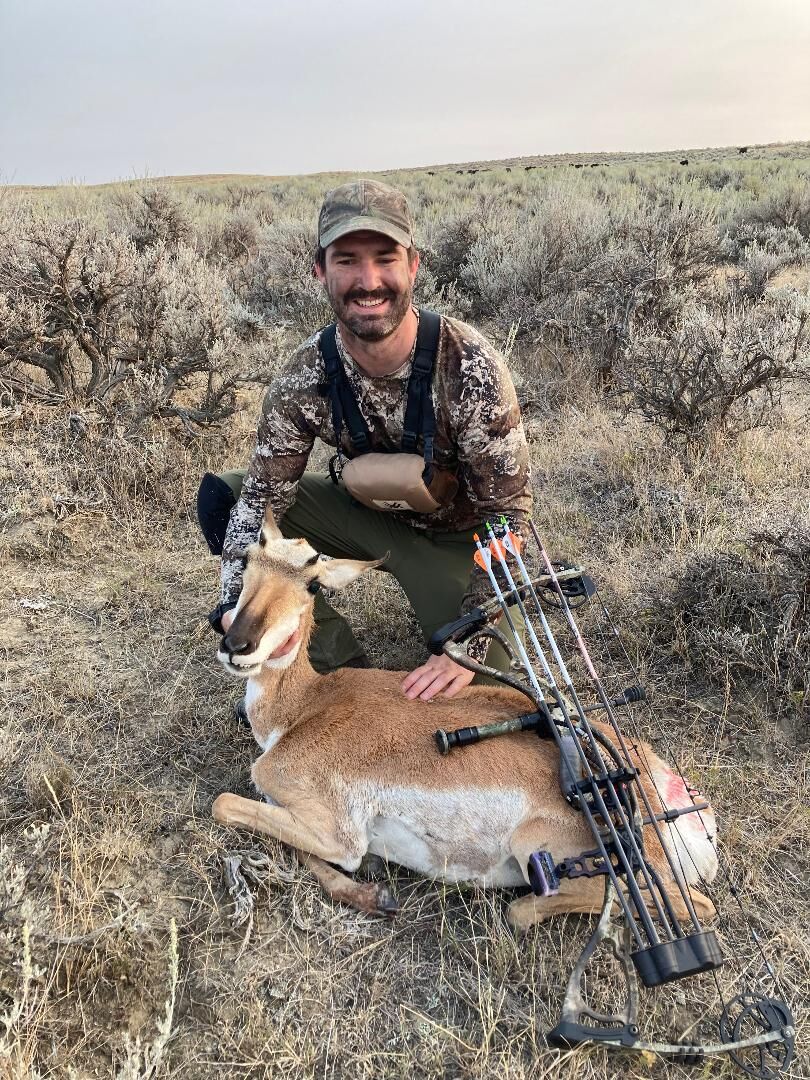 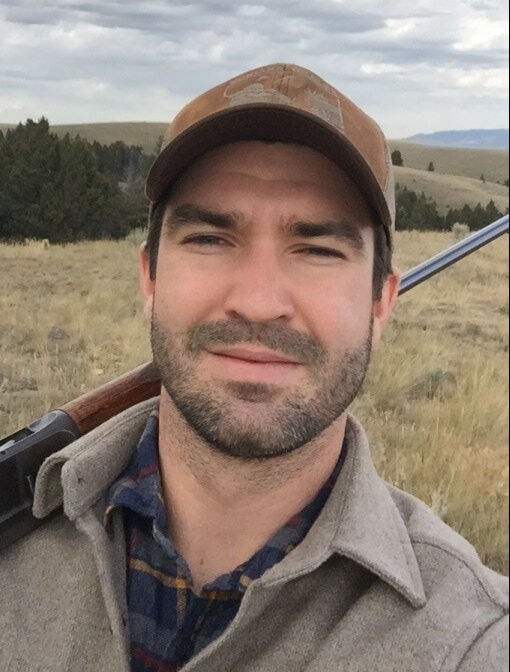 Open any hunting magazine and next to the photo of a world class buck or bull you will see an ad for the latest, greatest, hunting gadget – guaranteeing that if you buy it, you’ll punch your tag next fall.  From cellular trail cameras that send photos to your phone instantly when triggered, range finding scopes and bow sights, to crossbows that boast sub-one-inch groups out to 100 yards. All these devices, undoubtedly, give the hunter more of an advantage in the field. But as gear advances in hunting equipment, it begs the question, are hunters hurting themselves by blindly adopting the new technology?

Now don’t get me wrong, technology can be great, I shoot a compound bow, have numerous centerfire rifles in the gun safe, and don’t go on any big game hunt without binoculars, a range finder, and OnX Hunt. Even the traditional recurve bow was game-changing technology at one point. But technology can creep too far into the hunt, impacting not only the experience, but also increasing the overall success rate of hunters, and causing less opportunity for all. It may seem backwards, but technology is a double-edged sword. The same gadget meant to make it easier for everyone to enter the sport and harvest an animal, can be the exact reason for reduced game populations, resulting in less tags available, worse draw odds, and longer periods of time between certain hunts.

In just about every hunting camp, any new device is studied and debated, which is good, but only to a point. I have been at the archery range and have heard traditional bow shooters complaining about people using carbon instead of cedar arrows. I have also sat through testimony at the state capitol where a crossbow enthusiast lobbied legislators on why crossbows should be considered a bow and allowed in the archery season. Obviously, these are two extreme examples. The different types of arrows a traditional hunter shoots, will not have a huge impact on the success rate during the archery season.  Allowing crossbows into the archery deer season for everyone to use, however, would have a much larger impact on success rate and would impact hunter opportunity down the line.  The point that hunters need to meet in the middle on technology and look inward on why they take to the field in the first place.

I have my own individual code of ethics on what I will use to harvest an animal. If the technology allows me to make a more ethical shot, know where I stand in relation to property boundaries, or make my hunt safer, I’ll use it.  If the technology lowers the overall skill and woodsmanship needed to take an animal, I won’t use it. All this is to say, everyone has their own opinions on technology and gives themselves a pass while thinking everyone else is wrong. Instead, we should consider how any new advancements in technology might impact the resource and overall hunter opportunity. We should not let hunting technology ruin the principle of fair chase hunting and just as importantly, we shouldn’t let it divide our hunting culture.

Our own experiences and traditions will guide how we use technology. Each of us can name gadgets that we want to see banned, but we shouldn’t write off another hunter for using the gear without first hearing their reason why. Afterall, the technology itself isn’t good or bad, it is how we use it that determines whether it is good or bad for hunting.

All I ask is that before you add that new gadget to your hunting arsenal this fall, you consider the level of technology you are willing to accept in your individual hunt and what that would mean to our game populations and hunting seasons if everyone adopted that same practice. If we can evaluate new technology on this basis, we can rest assured that our game populations, seasons, and hunting traditions will remain as strong as we know them today.

John Bradley is a Dakota Edge Outdoors contributing writer and the Executive Director of the North Dakota Wildlife Federation.

Fair Chase. How much technology impacts a hunt can have ramifications beyond a day in the field.  Where advancements like compound bows were once called unfair by traditional archers, now rangefinding sights and other technology that increase success are up for debate and regulation. DEO Photo by John Bradley.