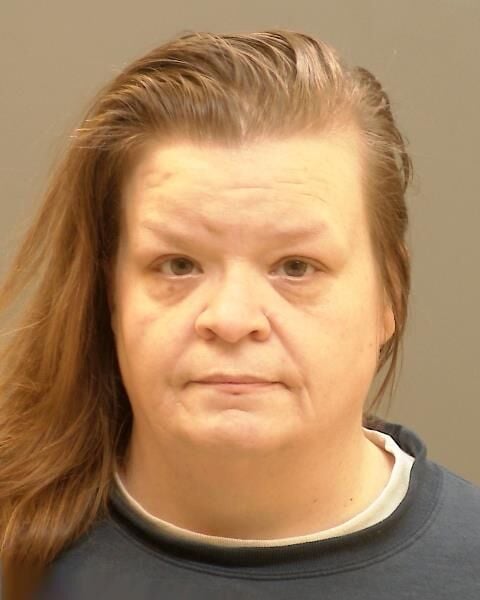 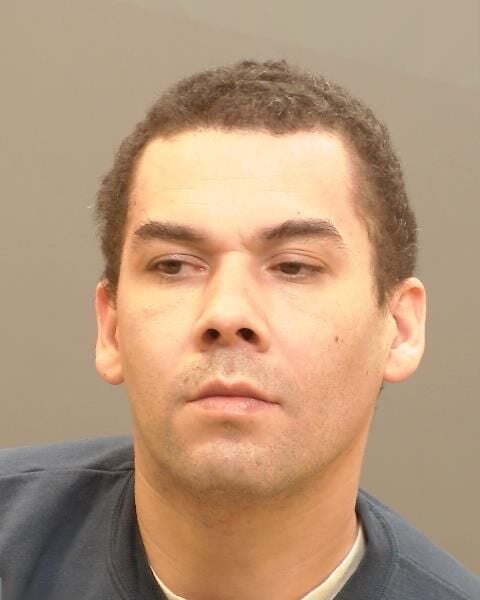 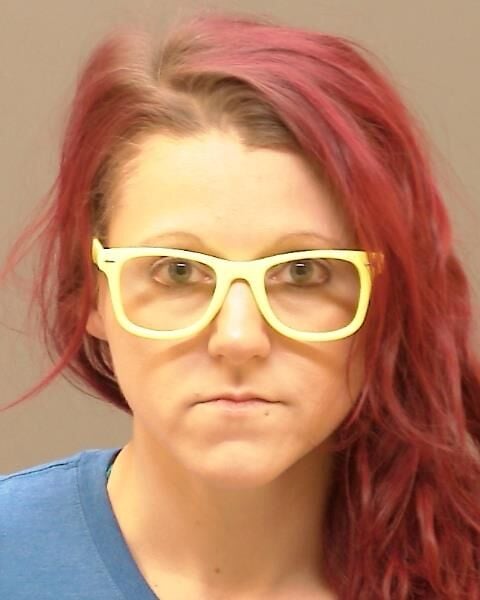 Hemmah and Groves were also charged in a separate case with felony fugitive from justice from another state.

Breckenridge Police Chief Kris Karlgaard said he was appreciative of the cooperation between the police department, the South-East Multi-County Agency (SEMCA) and surrounding entities.

On Feb. 11, the landlord of an apartment complex on the 800 block of Minnesota Avenue in Breckenridge called in and told Sergeant Jackson Kriel of the Breckenridge Police Department he was concerned about the condition of one of the apartments because he observed frost in the windows. The landlord said he had not seen anyone in the apartment for months but had heard movements, according to the criminal complaint.

At around 4:20 p.m. that afternoon, the landlord asked for police assistance inspecting the apartment. Breckenridge Police Officers Blake Olson and Olivia Rude arrived and stood outside the apartment with the landlord. They heard rustling inside, and the landlord knocked on the door with no response.

Olson noted Hemmah had a warrant for her arrest out of North Dakota and told her to open the door. Kriel and Breckenridge Police Officer Gage Miller arrived to assist. When Hemmah opened the door, she was handcuffed and Miller took her into his custody. Hemmah told the officers she had a friend in the apartment.

Olson also knew both Lehman and Groves were habitual users of methamphetamine, according to the complaint. Groves was sweating and had dilated pupils, indicative of meth use. Lehman's pupils were glossy and did not react to light.

Olson arrested Hemmah, and after advising her of her rights, she told him she had been sleeping for days and was about to go into treatment for addiction. Hemmah alleged there was no meth or drug paraphernalia in the apartment. Miller took Hemmah to Wilkin County Jail. Olson contacted Wilkin County Dispatch who told him both Lehman and Groves had active warrants. He advised Lehman and Groves of their rights, the complaint stated.

Kriel spoke with Groves who said he was in trouble with the law at a casino, the complaint stated. Rude transported Groves to Wilkin County Jail. Lehman said she had been living in the apartment for about a month, and was arrested at a later date, Karlgaard said.

Olson obtained a search warrant to search the apartment for meth and paraphernalia. Around 6:15 p.m. that evening, Olson and Rude and three SEMCA agents conducted a search and found:

Olson inspected the white crystal substance — which field tested positive for meth. A total of 11.8 grams of meth (including the weight of the baggies) were found in the apartment, the complaint stated.

“Ten grams is a decent amount,” Karlgaard said. “That’s why it’s an aggravated offense. The level of offense is higher — it’s a third-degree controlled substance crime. It’s not just a personal use crime any longer.”

Hemmah and Groves were charged with intent to deliver a controlled substance in North Dakota for a joint criminal enterprise occurring in January 2021, the complaint stated.

On Jan. 12, Hemmah was charged with a class B felony possession with intent to manufacture /deliver - meth; a class C felony endangerment of child or vulnerable adult; and a class A misdemeanor unlawful possession of drug paraphernalia in the state of North Dakota.

On Jan. 8, Groves was charged with a class B felony possession with intent to manufacture /deliver - meth; a class C felony endangerment of child or vulnerable adult; and class C felony unlawful possession of drug paraphernalia in the state of North Dakota.

The maximum penalty for third-degree felony drugs - possess 10 grams or more of a narcotic other than heroin is not more than 20 years, or to payment of a fine of $250,000, or both.

The maximum penalty for felony tax payment required for possession is not more than seven years, or to payment of a fine of $14,000, or both.

The maximum penalty for fifth-degree felony possession of marijuana is not more than five years, or to payment of a fine of $10,000, or both.

The fifth-degree gross misdemeanor possession of drugs has a maximum penalty of no more than a year, or to payment of a fine of not more than $3,000, or both.

The misdemeanor unlawful possession of pharmacy drugs has a maximum penalty of no more than 90 days, or to payment of a fine of $1,000, or both.

The petty misdemeanor possession of marijuana and drug paraphernalia has a maximum penalty of up to $300.

Hemmah, Groves and Lehman each have their initial appearances - Rule 8 scheduled for Tuesday, Feb 23.