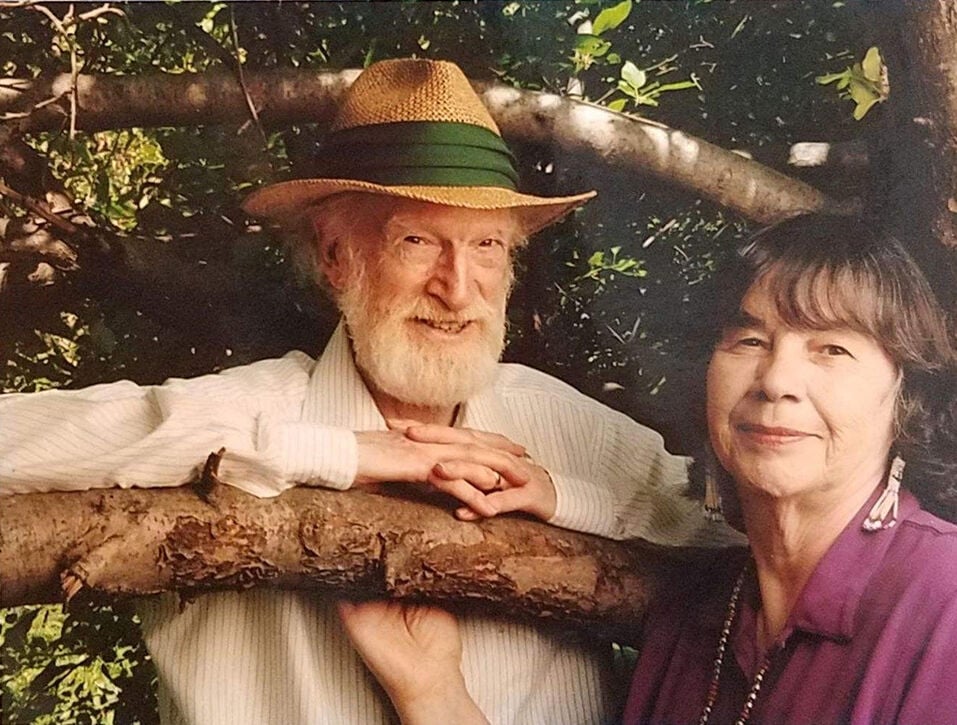 Ralph and Rita Erdrich, married for 67 years, had a marriage worth remembering. Daughters Louise and Lise shared stories of how Rita was the center in Ralph's life. 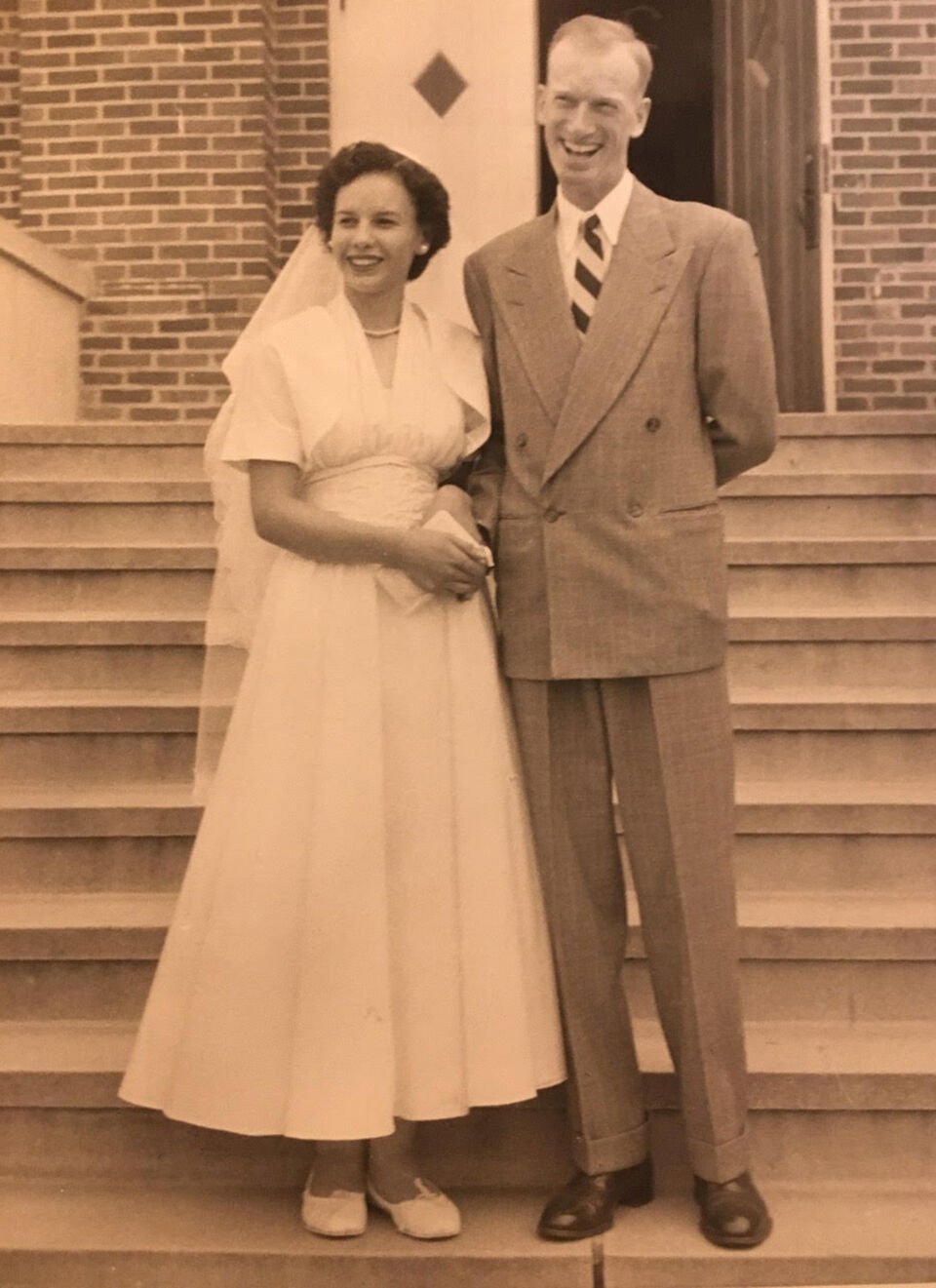 Ralph and Rita Erdrich, married for 67 years, had a marriage worth remembering. Daughters Louise and Lise shared stories of how Rita was the center in Ralph's life.

Ralph Erdrich, Wahpeton, had one center in his life: his wife, Rita. Ralph, who died earlier in January 2021, was married for 67 years.

“Dad always thought he was lucky in general, but also expressed that she was the luckiest, most beautiful thing that ever happened to him,” daughter Lise Erdrich said.

“During that time there were challenges, but they met them together,” Louise said. “They had to manage to feed seven children.”

Ralph and Rita ended up keeping a large garden, with Rita canning the produce. Rita’s family were professional market growers on the Turtle Mountain reservation. From her childhood, Rita became a professional gardener with a lifelong love of growing things, Lise said.

The daughters remember their father’s zest and reverence for life and the long, loving devoted partnership he shared with Rita.

“Ralph was in love with her every day of their life together,” Louise said. “He fretted when she went visiting, but he loved that she was her own person, an artist. He was a huge fan of her artwork.”

Rita and Ralph were both talented, their daughters said. Lise remembers Ralph as a character, the kind that people would say “always had a twinkle in his eye.” Rita painted from family photos, Louise said. Ralph truly admired her uncanny ability to capture people on canvas or paper.

Ralph was also a phenomenal letter writer, Louise recalled. One memory stands out, of his making a warm household scene into a “convincing, if absurdly delightful, argument”:

“Your dear mother is making every sort of apple concoction known to man with the 11 tons of apples I harvested,” Ralph wrote. “She finds time for all this because she only has to slightly alter those duds for your sister, who is rapidly becoming the best dressed eighth grader of all time as she inherits your ex-wardrobe."

“Our house is steeped in apple juice and attracts half a million bees from all parts of the county,” Ralph wrote. “The insides of our garbage cans have the fattest ants in all of entomological history. These critters have achieved their corpulent state as the result of the presence of apple crap — peelings and such — which comes from the extra time mom has because she now sews less, resulting from the fact that your sister gets your duds. See how your going to college has upset the balance of nature!”

Rita wasn’t the only one known for apples. Ralph was dubbed “Johnny Appleseed” for planting fruit trees in many towns where friends and family lived, according to his obituary.

Louise and Lise each remember their dad’s athletic prowess. It didn’t matter if it was tennis, where he was part of a reigning doubles championship team, or basketball, where he’d let his hair down and give the younger kids a true match.

“But who stayed home and chased the kids while he played on so many teams?” Louise asked. “Mom was an athlete, too.”

Rita was also known for her cinnamon rolls. Everyone knew the scene and everyone — including Ralph — would be home when they came out of the oven. Cinnamon rolls weren’t the only food of Rita’s that Ralph was especially fond of.

Wahpeton Parks and Recreation Director Wayne Beyer honored Ralph with the poem “Ke-Bin-Me-To-Su.” The nickname came from the Ojibwa word for “he came on foot.” For Lise, it’s a fine summary of his character.

“When he became unsteady, she was there to walk beside him,” Louise said. “I took many pictures of them — Ralph with a cane in one hand, Rita gripping his other arm.”

Reading cards, Lise has seen handwritten remarks from people who knew her dad.

“Ralph was a wonderful man whose life touched many people,” one mourner wrote. “His life of giving, humility, fun health, faith and many more things is worth celebrating.”

It was always moving to Louise to see her parents so close, having walked such a long road together.

“On that road they were vigorous when young, but still loving when old,” she said. “Rita took such good care of him for so many years that we worried about her, but she insisted on being at his side.”

Ralph is survived by a brother and by his wife and seven children, 21 grandchildren and 11 great-grandchildren as well as numerous nieces and nephews. The Erdrich family plans to hold a Celebration of Life for Ralph later in 2021.