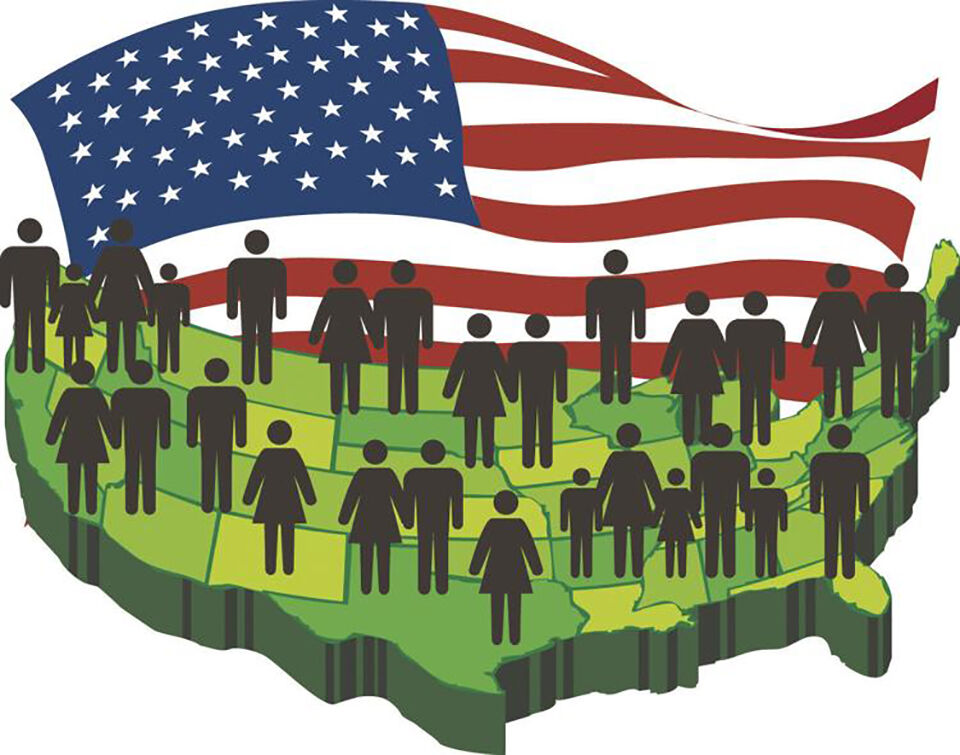 With just over three months until Election Day, look to Daily News for coverage of North Dakota and Minnesota’s campaigns, candidates and items under consideration. 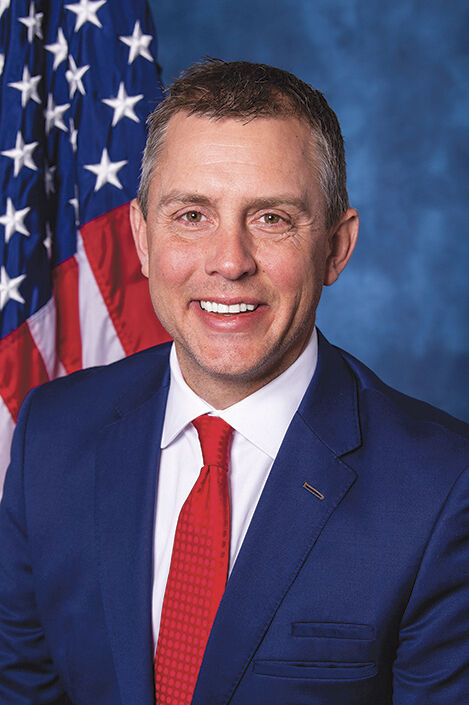 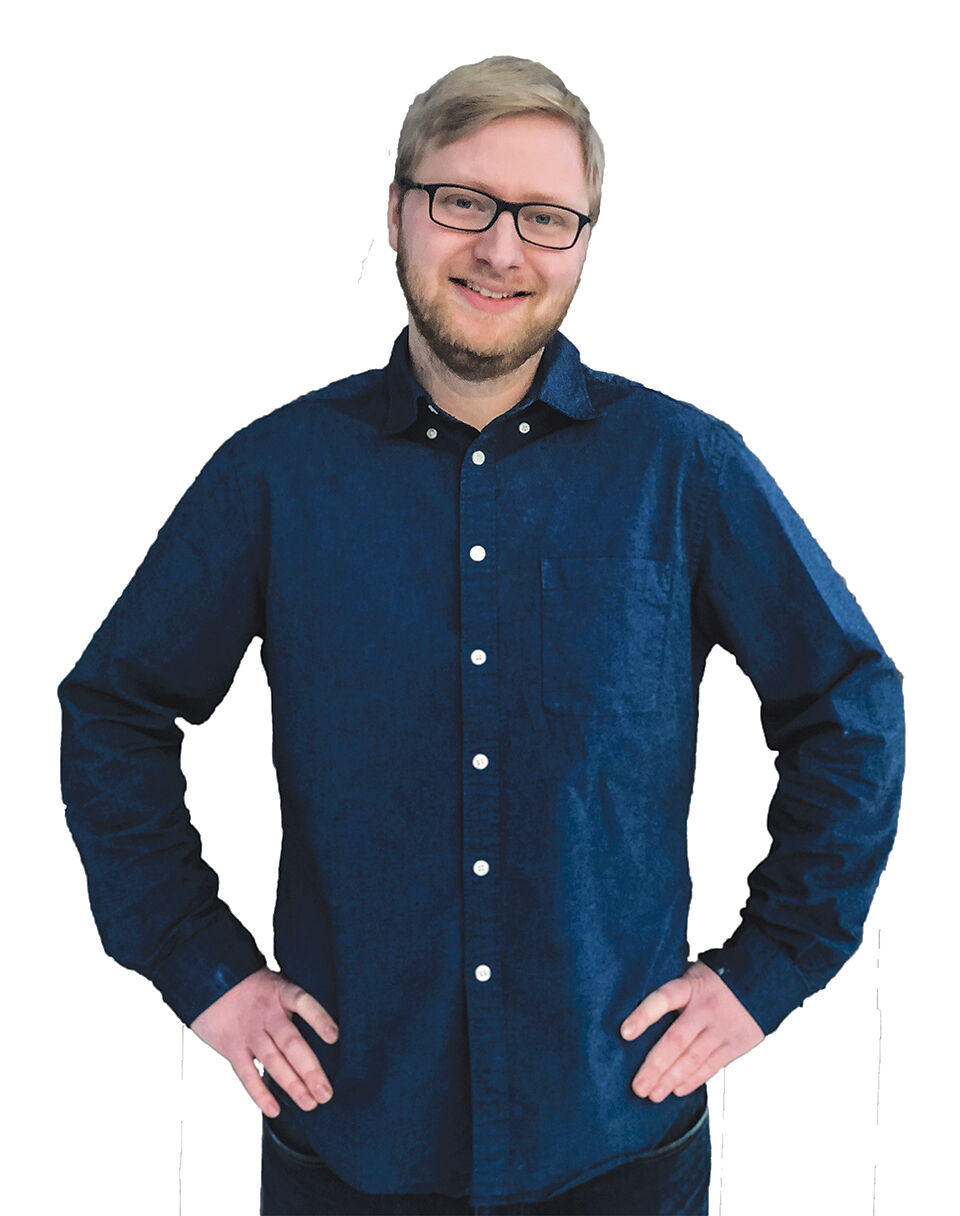 North Dakota’s two leading candidates for the U.S. House of Representatives spoke out Wednesday, July 29 about matters of workforce protection, security and privacy.

Pichai was questioned by Armstrong about Google’s compliance with geofence warrants, CNET reported. The warrants allow law enforcement to find all active mobile devices within a particular virtual perimeter area.

“People would be terrified to know that law enforcement could grab general warrants and get everyone’s information everywhere,” Armstrong said. “It requires Congress to act, and it requires everybody that is a witness to be willing to work too, because it is the single most important issue.”

Armstrong stated that geofence warrants are a Fourth Amendment violation, CNET reported. Unlike traditional warrants, geofence warrants involve law enforcement sending a warrant for a time and place, demanding that companies like Google provide information on all devices that were in that region during the specified time.

“These sweeping searches often mean that hundred of thousands of innocent people are caught up in the data sent to police,” CNET reported.

Meanwhile, in Minot, North Dakota, Raknerud joined the American Federation of Labor and Congress of Industrial Organizations in a Wednesday demonstration. AFL-CIO is urging U.S. Sen. John Hoeven, R-N.D., to work for the passage of the Health and Economic Recovery Omnibus Emergency Solutions (HEROES) Act.

“The HEROES Act would go a long way toward protecting workers across the board,” Raknerud said. “Those who are risking exposure to COVID-19 in order to maintain our way of life should be protected and compensated in a way reflective of that.”

While passed by the Democratic-led U.S. House in May 2020, the HEROES Act is not guaranteed to pass in the Republican-led U.S. Senate. The Republicans have their own proposal, the Health, Economic Assistance, Liability protection and Schools (HEALS) Act.

“(It’s) another gift wrapped for the donor class,” Raknerud said.

Armstrong, Raknerud and Peterson are running for a two-year term in Congress. Neither of North Dakota’s U.S. Senate delegation, Hoeven and Sen. Kevin Cramer, R-N.D., are up for election this year.

Cramer, a member of the Senate Banking Committee, spoke Wednesday about the bipartisan Paycheck Protection Small Business Forgiveness Act, intended to be included in the HEALS Act.

“Our bill streamlines the forgiveness process for small businesses and eliminates the need for more bureaucracy,” Cramer said. “It will give our small businesses the peace of mind they need as they fight for their livelihoods during this pandemic.”

The paycheck act includes streamlined forgiveness for Paycheck Protection Program (PPP) loans of $150,000 or less if the borrower submits a simple, one-page attestation form to the lender, Cramer stated in a release.

“Loans of this size account for 85 percent of PPP loans, though they only represent 25 percent of the funds spent on this program,” Cramer stated.

“The $20 billion included in the HEALS Act authorizes assistance to nearly every corner of agriculture and, combined with the $14 billion in Commodity Credit Corporation (CCC) replenishment that became available this month, will provide USDA with $34 billion to assist producers,” he said.

With just over three months until Election Day, look to Daily News for coverage of North Dakota and Minnesota’s campaigns, candidates and items under consideration.