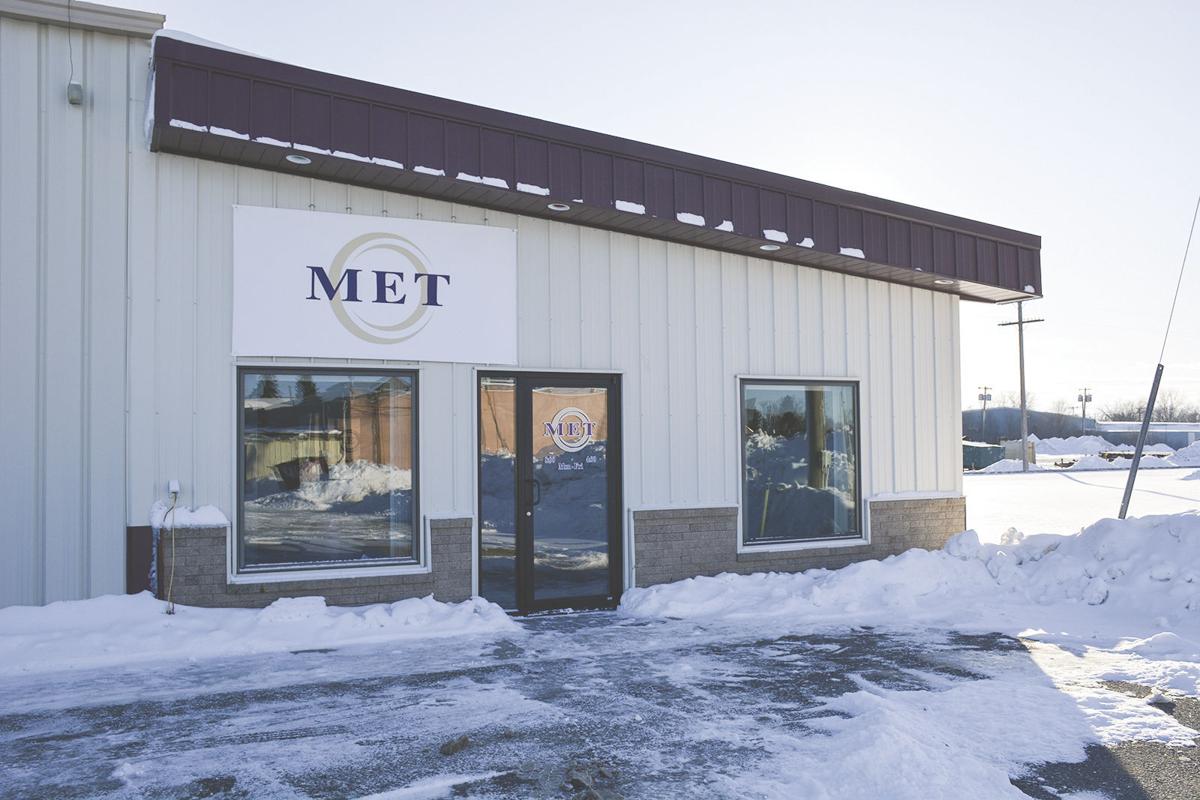 Optimum Rehab is expected to open in March at 108 Seventh St. S., Wahpeton. The physical therapy office will be located at the former Met site west of Three Rivers Decorating. 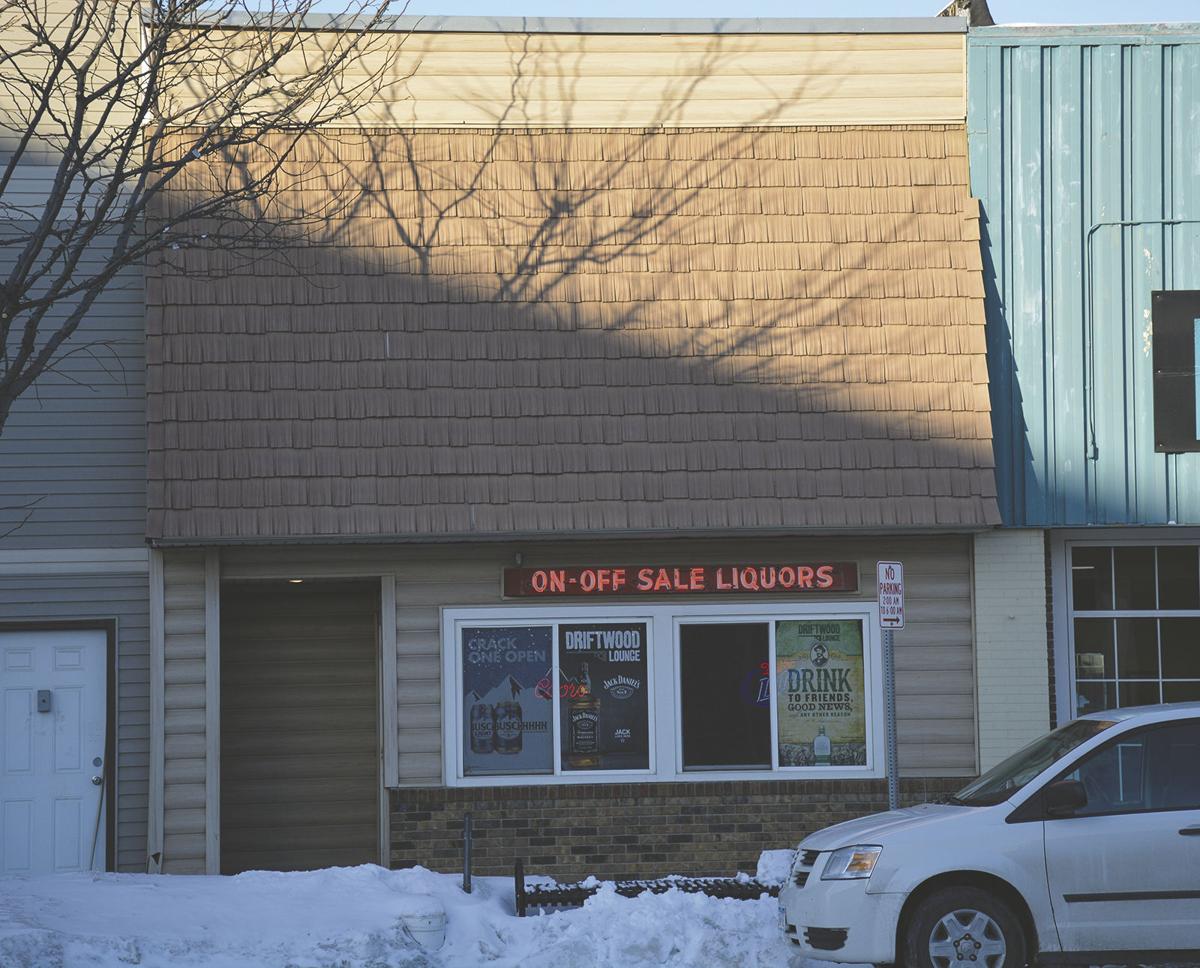 The Driftwood Lounge is expected to remain open at 326 Dakota Ave., Wahpeton. City leaders indicated their support for a succession plan regarding the longtime bar.

Optimum Rehab is expected to open in March at 108 Seventh St. S., Wahpeton. The physical therapy office will be located at the former Met site west of Three Rivers Decorating.

The Driftwood Lounge is expected to remain open at 326 Dakota Ave., Wahpeton. City leaders indicated their support for a succession plan regarding the longtime bar.

With a 3-0 vote, the Wahpeton Finance, Personnel and Economic Development committee is recommending the city allocate up to $5,882.47 for the opening of a physical therapy office at 108 Seventh St. S., Wahpeton. Wahpeton’s contribution would come from the city’s sales tax for economic development fund.

“We’ll be offering physical therapy and in the future, we could be offering occupational therapy,” said Tony Eggiman, a physical therapist who anticipates opening Optimum Rehab in March. It will be located at the former Met site immediately west of Three Rivers Decorating off of Dakota Avenue.

Eggiman applied for assistance from the city of Wahpeton and for a Bank of North Dakota Flex PACE interest buy down arrangement. The Flex PACE program allows for the buying down of interest and can be used for non-primary sector business projects or housing.

“I like this project. It’s something new we don’t have in Wahpeton,” Community Development Director Chris DeVries said.

A resident of Breckenridge, Minnesota, Eggiman expects Optimum Rehab will provide two jobs including his own this year and approximately two more in the second year.

The startup costs associated with the Flex PACE loan, according to submitted paperwork, total an estimated $112,050. According to figures given, Eggiman will contribute $10,000 and anticipates receiving $13,725.99 in interest assistance from the Bank of North Dakota. Darci Eggen, Bell Bank, attended the meeting with Eggiman.

Having an in-town physical therapy office would be beneficial to Wahpeton residents including local athletes and older citizens, DeVries said.

Later in the meeting, the committee voted 3-0 to recommend an allocation of up to $19,240.83 to assist in the purchase and remodeling of the Driftwood Lounge. Located at 326 Dakota Ave., Wahpeton, the Driftwood Lounge is presently owned by Kathy and Dudley Gordon.

“Instead of a new business, this involves a succession plan,” DeVries said. “Rather than have an empty business on Dakota Avenue, we want to be able to keep them going.”

Last November, the Wahpeton City Council voted 5-0 to allocate up to $85,714.36 for assistance in the purchase of Northland Apartments. Corey Gregg, contact person for the prospective buyer, submitted paperwork that September for a Flex PACE interest buy down. The Northland project, Daily News previously reported, is expected to cost $1,050,000. Wahpeton’s contribution is a grant with conditions.