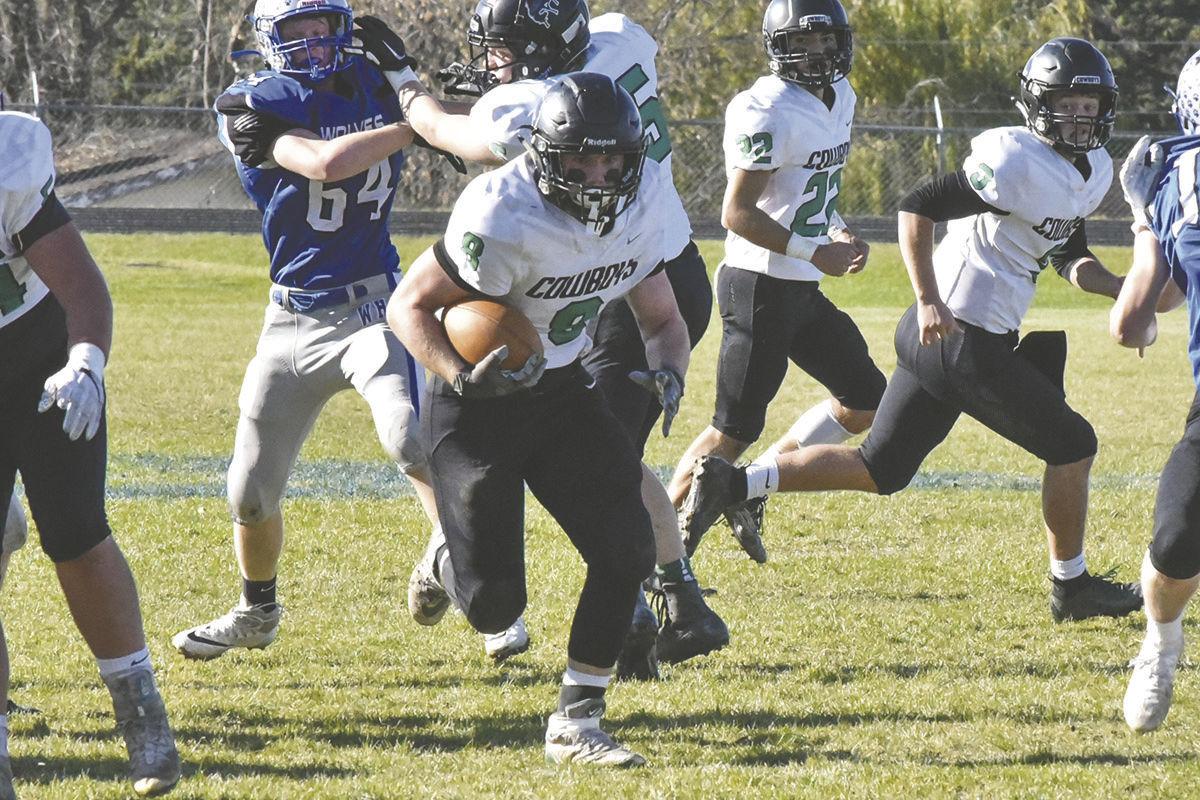 Erlandson, center, is an active athlete in football, wrestling and track. 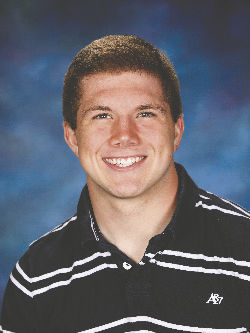 Daniel Erlandson was one of 36 Minnesota students who received the ExCEL Award.

Breckenridge junior Daniel Erlandson was one of 36 Minnesota students selected to receive the ExCEL Award by the Minnesota State High School League.

The ExCEL Award – Excellence in Community, Education, and Leadership –recognizes Minnesota high school juniors who are active in school activities, who show leadership qualities and who volunteer their time within the community.

To be selected for this award, the student must be a junior in high school, be making satisfactory progress towards graduation, participate in fine arts or athletic activity, hold a leadership position within the school and volunteer in the community. Erlandson was able to check each of those boxes more than once.

“I am really happy I got the award and I was hoping I would get it. I put a lot of hard work into it,” Erlandson said.

Erlandson has received the Student of Excellence award for being on the A-Honor Roll throughout his three years.

Erlandson is a three-sport athlete. He is active in wrestling, football and track. He has received multiple awards and honors of recognition within each sport. In August 2019, he received the Toyota Player of the Game award for having the biggest impact during the game.

He is an active member of the Breckenridge Speech, Knowledge Bowl, Mathletes and DECA. He has been active in the student council, prom committee, class officer and in the school’s choir as a lead bass and baritone soloist.

As active as he is in school, he is similarly active in the community. He is a youth coach for football, baseball, track and wrestling. He has committed to many hours of community service for the Richland-Wilkin Food pantry, church servant and the community youth theatre.

Erlandson wrote an essay based on leadership to apply for the award. His approach to leadership is being active, working hard and leading by example.

“You can be as good of a leader as you want but if you don’t work hard then you don’t contribute at all,” Erlandson said. “When people see you working harder than they are, they become motivated.”

“When I think of excellence, I think of Daniel Erlandson,” Breckenridge Language Arts Chair and Head Speech Coach Jolynn Werner wrote in a recommendation letter.

Erlandson along with the 36 other students will be recognized during the Minnesota Girls State Basketball Tournament at 2 p.m. on Saturday, March 14 at the Williams Arena in Minneapolis.