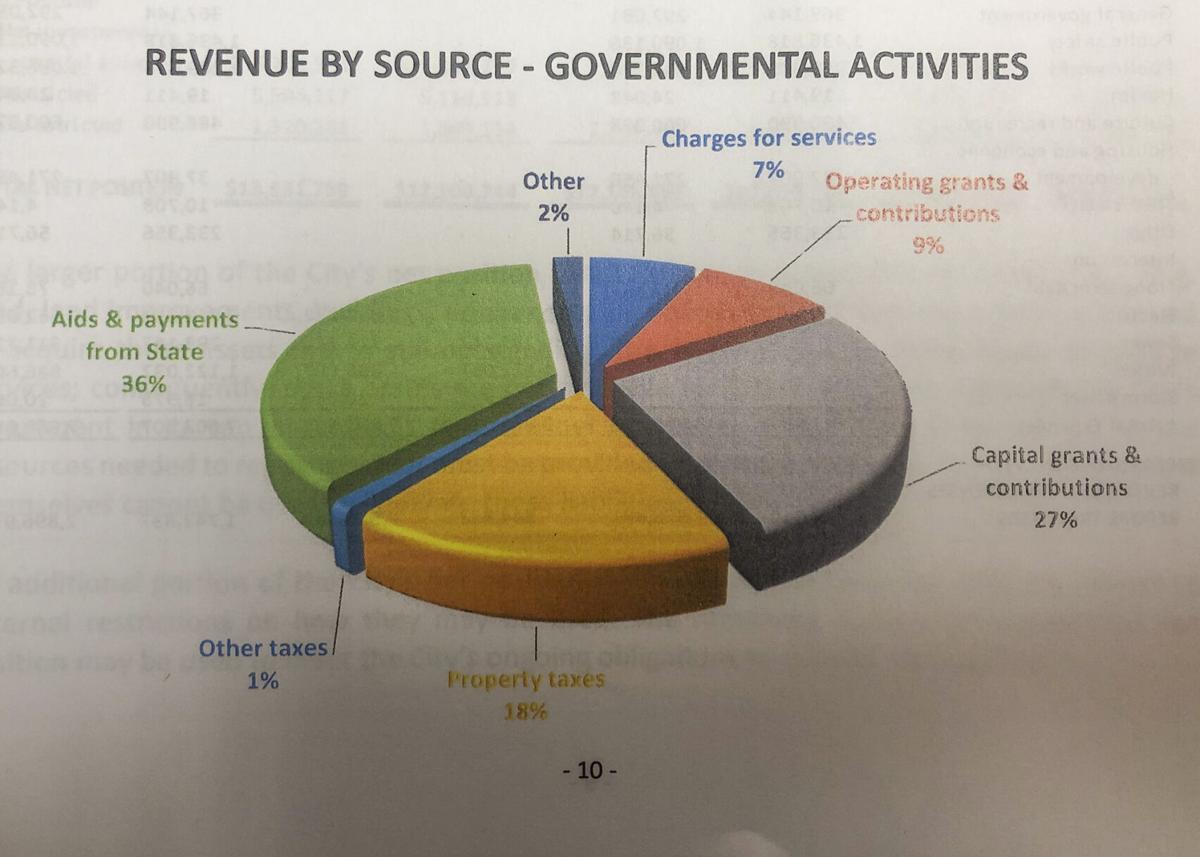 The governmental activities revenue by source in 2020. 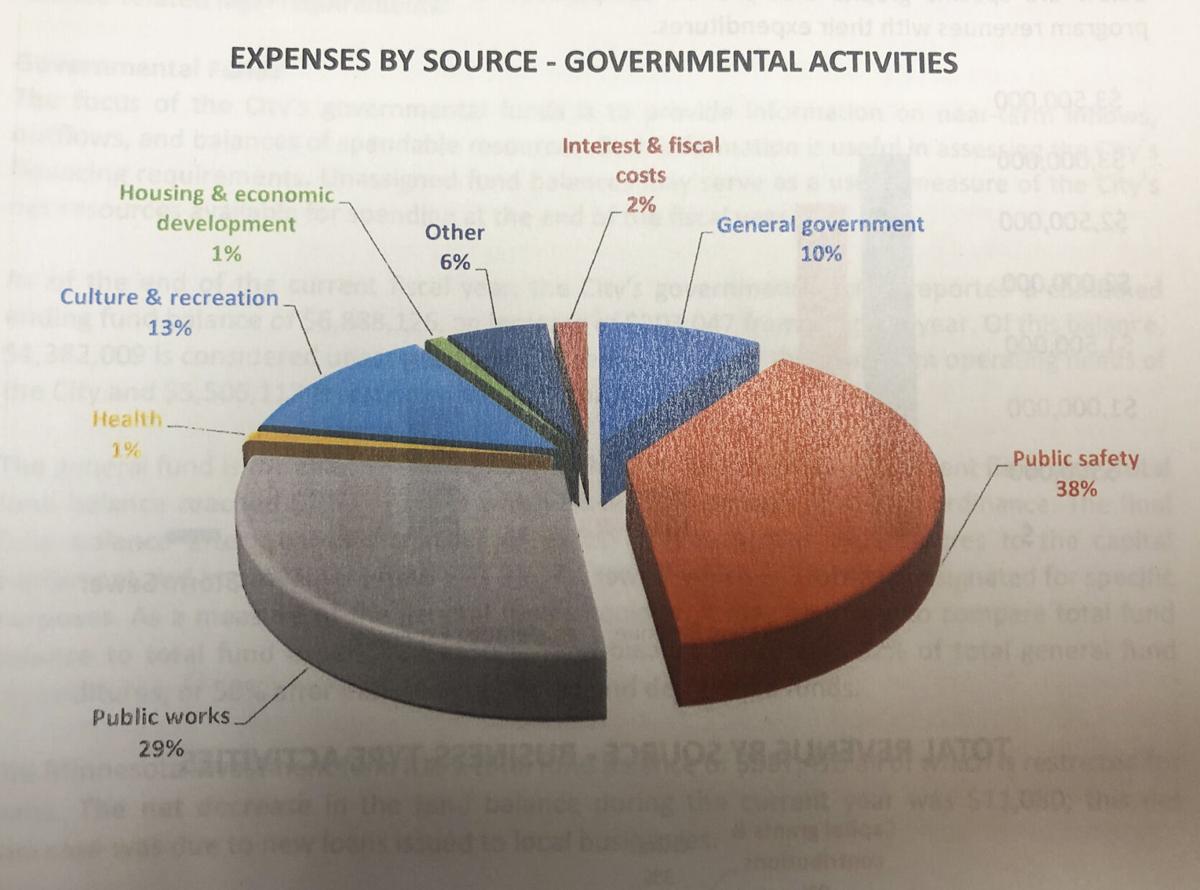 The governmental activities expenses by source in 2020.

The governmental activities revenue by source in 2020.

The governmental activities expenses by source in 2020.

The Breckenridge City Council heard the 2020 audit report from Dean Birkland of CarlsonSV at their Monday, June 7 meeting.

The report provided a breakdown of the city’s revenue and expenditures in 2020 and key financial highlights in the audit. City Administrator Renae Smith prepared the “factors bearing on the city’s future” portion of the audit report.

“Looking forward to the remainder of 2021 and beyond, several things will hinge upon the remaining impacts of this pandemic and our economy as a whole. More specifically, some of the factors that can influence the city's future include workforce availability to fill vacant positions to keep goods and services flowing (not only in our city but across the country), as well as interest rates, fuel prices and inflation,” Smith wrote.

Smith also wrote the city was excited for the opportunity to advance economic development through housing, funded by the Fargo-Moorhead diversion settlement.

Governmental activities increased the city’s net position by $1.4 million, a change of 11.8 percent from 2019. The largest revenue came from state aid, which amounted to 36 percent of the total revenue in 2020.

The audit report detailed several deficiencies within the city and recommendations on how to correct them. Several of the deficiencies were related to limited staff and resources due to the small size of the city, Birkland said.

“As usual, the audit went very well. Renae and her team do a fantastic job and have the records in very good shape,” Birkland said.

Tim Collins, former Breckenridge City Council member, also presented at Monday’s meeting, focusing on the 2021 Headwaters Music Festival. This year will include a Jam Camp, where youth can learn to play guitar and drums from professional musicians.

The festival, which will take place from July 29-30, 2021, will involve 11 local bands and a community service project Sunday.

“It’s a great event for our community. We use the law enforcement as well in town to help us keep our place safe, so we need everybody to love this event and get alongside of us,” Collins said.