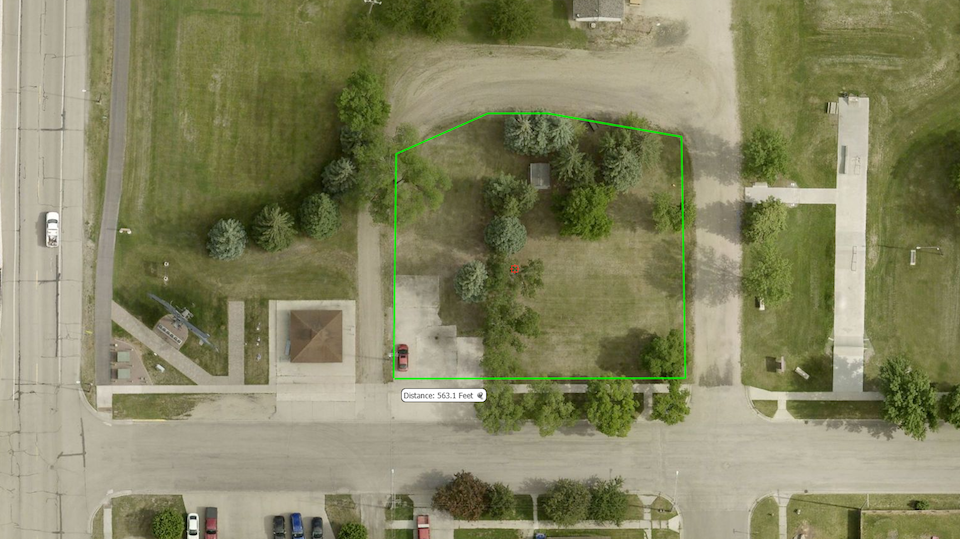 The area by the Family Community Center is a potential location for a dog park. 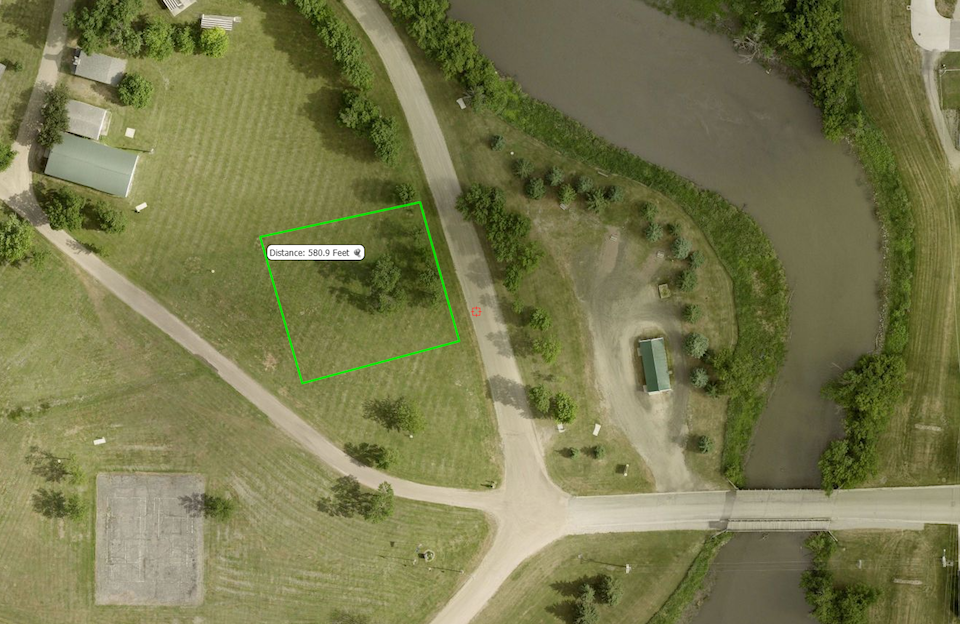 Welles Park is the other potential location for a dog park. Councilmembers passed a motion to allow the Active Living Committee to decide between the two locations.

The area by the Family Community Center is a potential location for a dog park.

Welles Park is the other potential location for a dog park. Councilmembers passed a motion to allow the Active Living Committee to decide between the two locations.

Breckenridge City Council approved a motion to move forward with fundraising for a dog park on their meeting Monday, Oct. 5, 2020.

Krause-Roberts emphasized the importance of dogs being able to run freely and socialize with other dogs. When dogs are socialized and have an avenue to burn off their energy, they behave better and bark less, she said. Humane societies also report fewer dogs being turned in when there is a dog park nearby, Krause-Roberts said.

“What the community needs is a place where they can unleash their dogs safely, have their dogs run, exercise, socialize with other people in the community,” Krause-Roberts said.

Krause-Roberts said the next step is finding a safe, visible, accessible location for the dog park. Water access is also a factor in determining the location, she said.

Breckenridge Mayor Russ Wilson asked for input from the council and meeting attendees on the location. City Administrator Renae Smith said she would like the council to decide on a location so she can begin fundraising and apply for grants.

Director of Public Works Neil Crocker measured how much fencing the city would need for a dog park and received a quote from Dakota Fence for a 5-foot high chain link fence with a 4-foot walk gate and 10-foot double drive gate. Dakota Fence estimated the cost to be around $19,000.

In addition to fencing, the dog park would need to include a dog waste station, costing about $500, and benches, picnic tables, garbage and signage. The total cost is estimated to be $30,000, according to an Active Living Committee document. Active Living Committee member Lori Gefre will design a logo and design a GoFundMe post to kickstart fundraising.

The Active Living Committee collected a list of potential rules for the park, inspired by the American Kennel Club & Humane Society. The park would likely be split into two sections, one for small dogs and one for large dogs. Potential dog park programming events could include “Yappy Hour,” “Howl-o-ween,” “Big peanut butter lick-off” and “Picture with Santa.”

Councilmembers narrowed down the location for the dog park to two spots, Welles Park and by the FCC.

Breckenridge Police Department Chief Kris Karlgaard said he has concerns about noise complaints from residents if the park was built by the FCC since it is near neighborhoods, but a benefit of being by the FCC is the access to water and electricity.

“They’re already down there,” Karlgaard said, referring to Welles Park. “It’d be nice to expand down there, in my personal opinion, and hopefully someday we’d have electricity and water in that area as well.”

Krause-Roberts said a deciding factor in determining a location is safety since a dog park appeals to people of all ages. Karlgaard said they would likely need to expand the lighting in Welles Park if that is the location.

Another deciding factor is how accessible the park is to residents. The FCC location is more centrally located and along the bike path, so it would draw a lot of people, Crocker said. On the other hand, Welles Park is on the edge of town, and may not be walkable for the majority of residents, Krause-Roberts said.

The council again deliberated on the two locations before making a motion to allow the Active Living Committee to finalize the location as either Welles Park or by the FCC. The decision would need to go back through Public Works before coming back to city council.