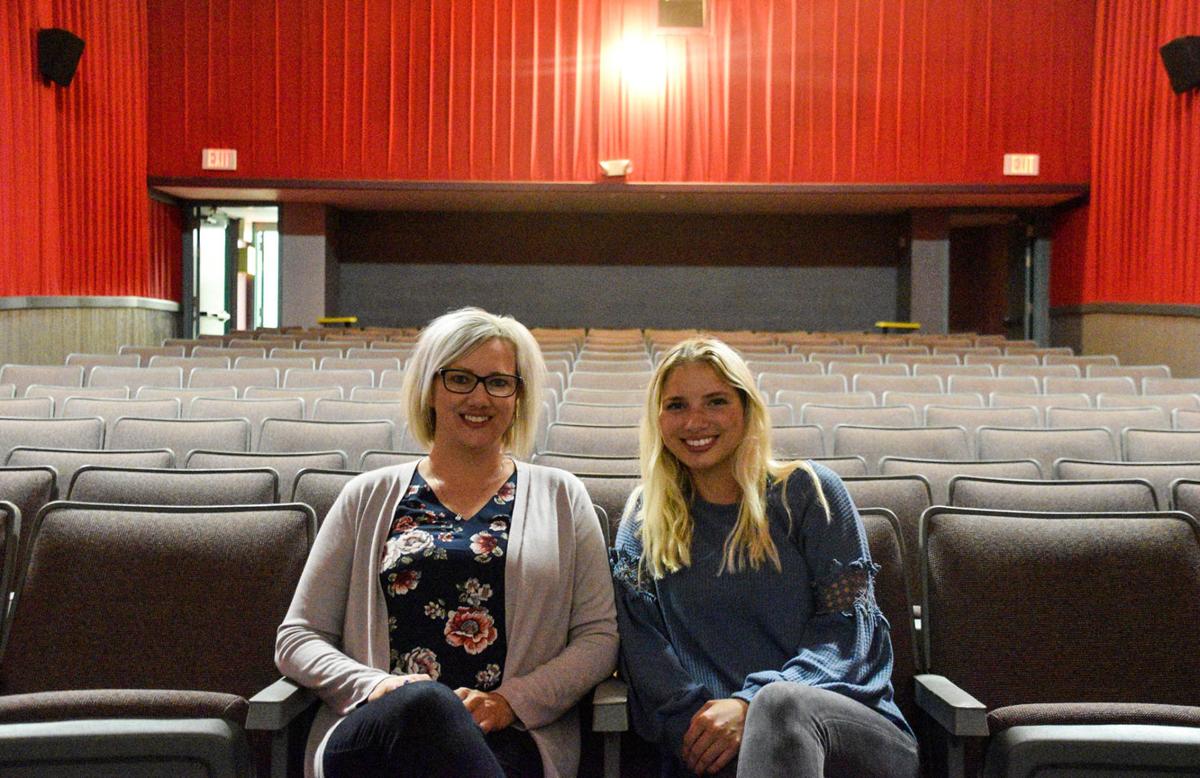 While the Breckenridge Cinema 6 Theatre permanently closing is a saddening loss, Melaney and Neriah Weinkauf hold onto good memories at the theater. 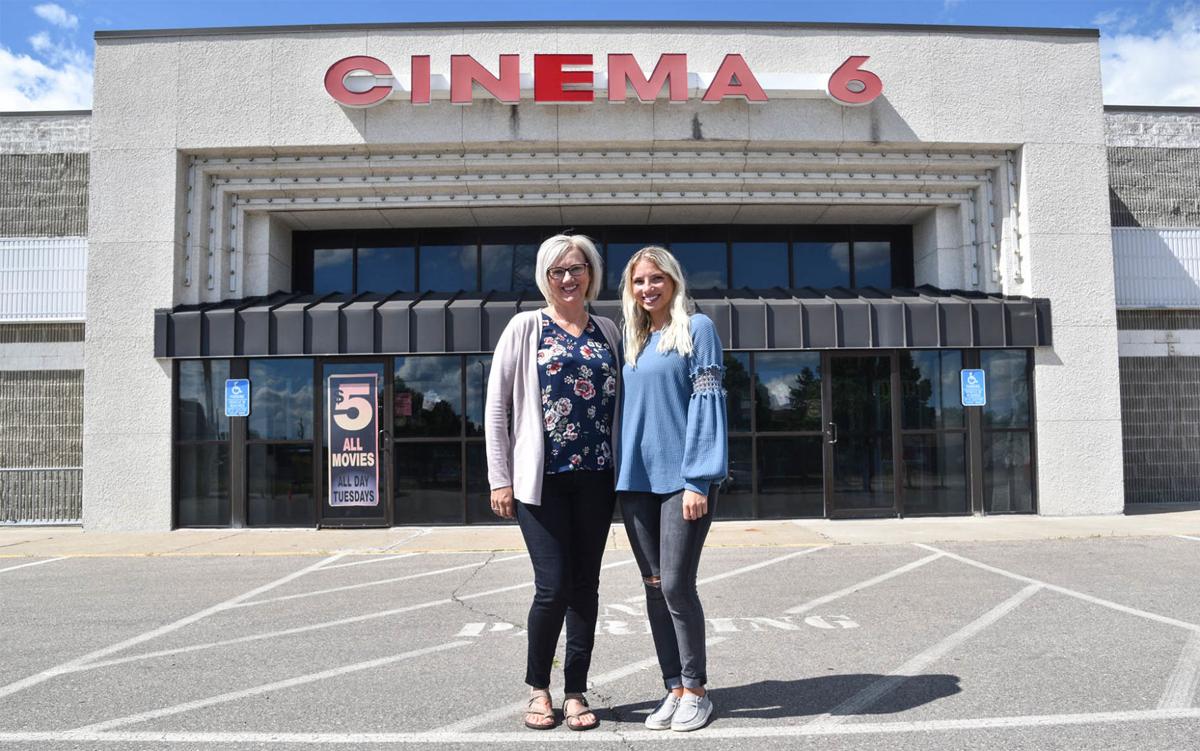 Breckenridge Cinema 6 will be officially closing its doors for business. Melaney and Neriah Weinkauf will continue managing at the Westridge Theatre in Fergus Falls.

While the Breckenridge Cinema 6 Theatre permanently closing is a saddening loss, Melaney and Neriah Weinkauf hold onto good memories at the theater.

Breckenridge Cinema 6 will be officially closing its doors for business. Melaney and Neriah Weinkauf will continue managing at the Westridge Theatre in Fergus Falls.

Cinema 6 Theatre, located at 320 Minnesota Ave. in Breckenridge, Minnesota will be permanently closing its doors. The Cinema Entertainment Corporation (CEC) theater has been closed since mid-March due to the coronavirus pandemic.

“It’s going to be tough and it’s going to be sad to drive by the building when it’s empty. We had some very regular customers that we are really going to miss,” theater Manager Melaney Weinkauf said. “I started working at Cinema 6 and with the company since 1994. My whole family has worked there with me.”

Over the last several years, business at the Breckenridge theater had been in significant decline. However, the last few months have made keeping the theater’s doors open too difficult to manage.

“This is mainly related to trends in the movie industry. The Cinema 6 was built before the concept of stadium seating and luxury electric recliners. We have looked at trying to renovate the Cinema 6 but the physical size doesn’t accommodate such changes,” Vice President of CEC Theatres Tony Tillemans said. “The decision to close the theater is also related to the uncertainty created by the coronavirus pandemic.”

The CEC-owned Westridge Theatre in Fergus Falls, Minnesota, will remain in business and the current Breckenridge theater employees are being given the opportunity to work there. The Fergus Falls location will also honor any previously issued tickets or gift cards at any other CEC movie theater location. They will also give cash reimbursements.

“We are really hoping to continue to see our regular customers and that the people from Breckenridge make the trip and support us over there,” Weinkauf said. “It’s going to be hard for theaters in general to open after this, seeing as so many film companies have pulled movies completely.”

The theater in Fergus Falls, located at 2001 W Lincoln Ave., will be reopening on Friday, July 10 at limited capacity with social distancing. The theater will be playing second run movies since there are not any new releases out until Friday, July 17.

CEC began providing movie theater entertainment in the Breckenridge and Wahpeton, North Dakota area since 1957. The company originally owned the Gilles Theatre and Valley Drive-In in Wahpeton along with the Ridge Theatre in Breckenridge. Those theaters closed in 1990 when CEC built Cinema 4 which later became Cinema 6.