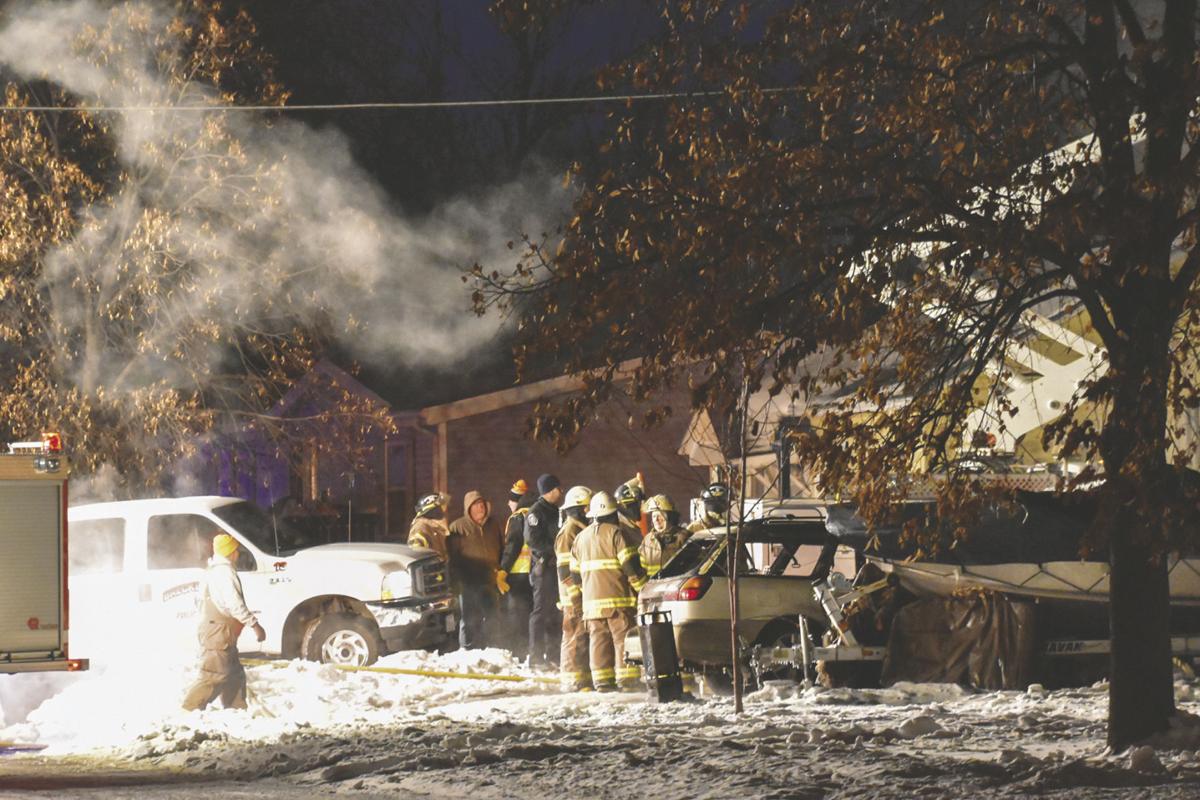 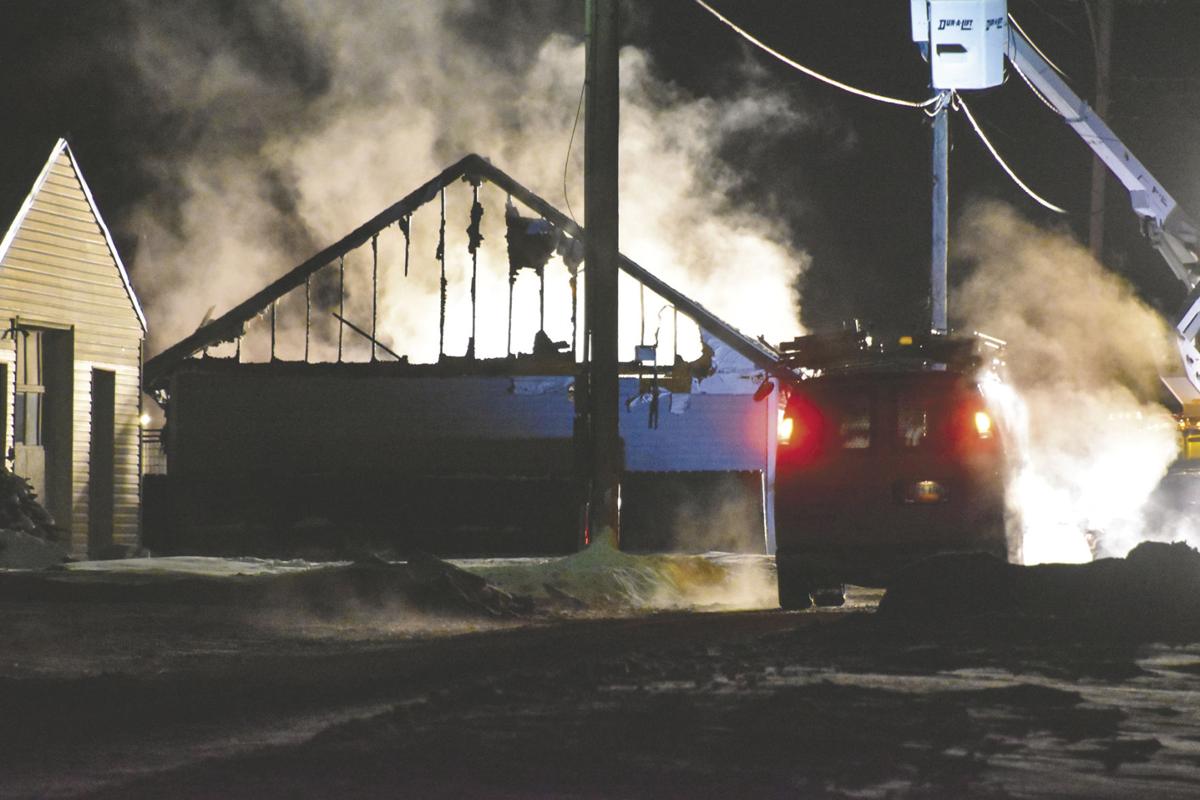 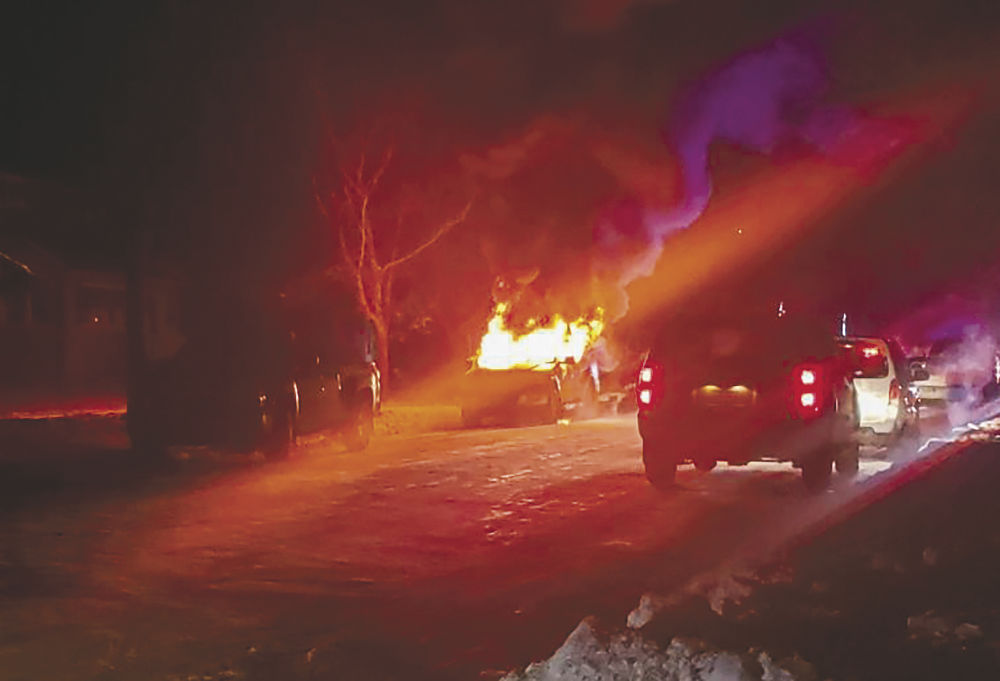 Breckenridge Fire Department was called to the scene at 4:01 p.m. for a reported fire coming from a detached garage located at 331 Fourth St. S, near Wilkin County Courthouse.

The cause of the fire is believed to be caused by a small space heater left unattended in the detached garage, Breckenridge Fire Department Chief Nate Summerville said.

At the time of the fire, occupants were in the home while the space heater was running in the garage. Once the fire had been reported, occupants fled the house. No injuries were reported.

The garage was a total loss. One vehicle, one boat and multiple small engine items such as a motorcycle were damaged from the fire.

The second fire reported was a vehicle fire. The Breckenridge Fire Department and Breckenridge Police Department were called at 6:29 p.m. to the 400 block of Eighth Street North, near the elementary school.

The agencies arrived at the scene to find the cab of a pickup on fire. The vehicle had been left running while the owner was inside a home. The fire was reported to be isolated to the cab of the vehicle, not the engine compartment. The cause is undetermined and no injuries were reported.