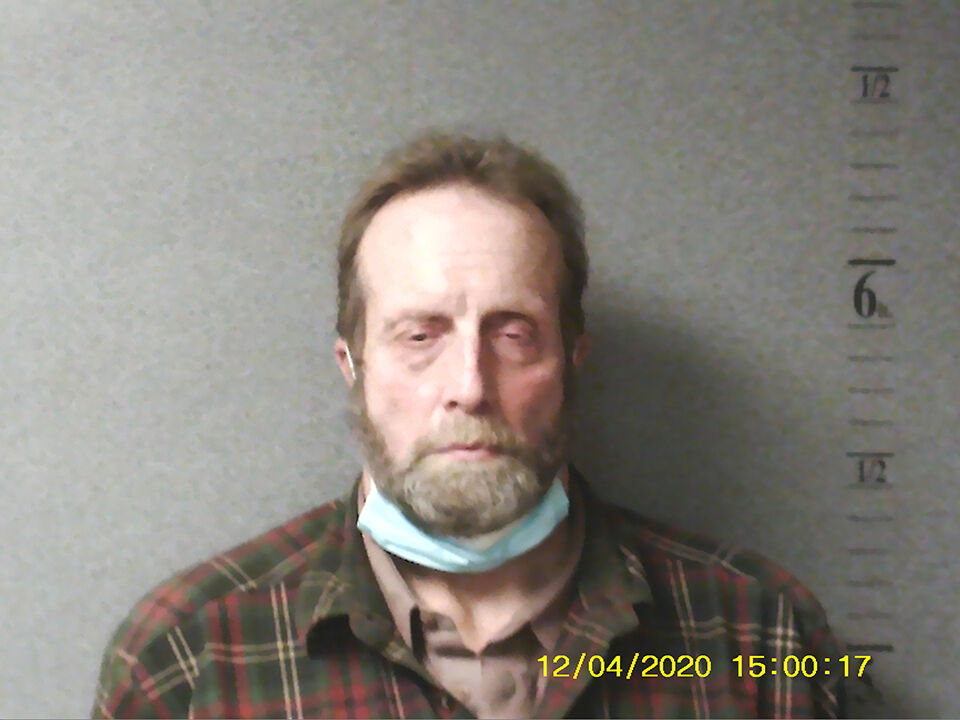 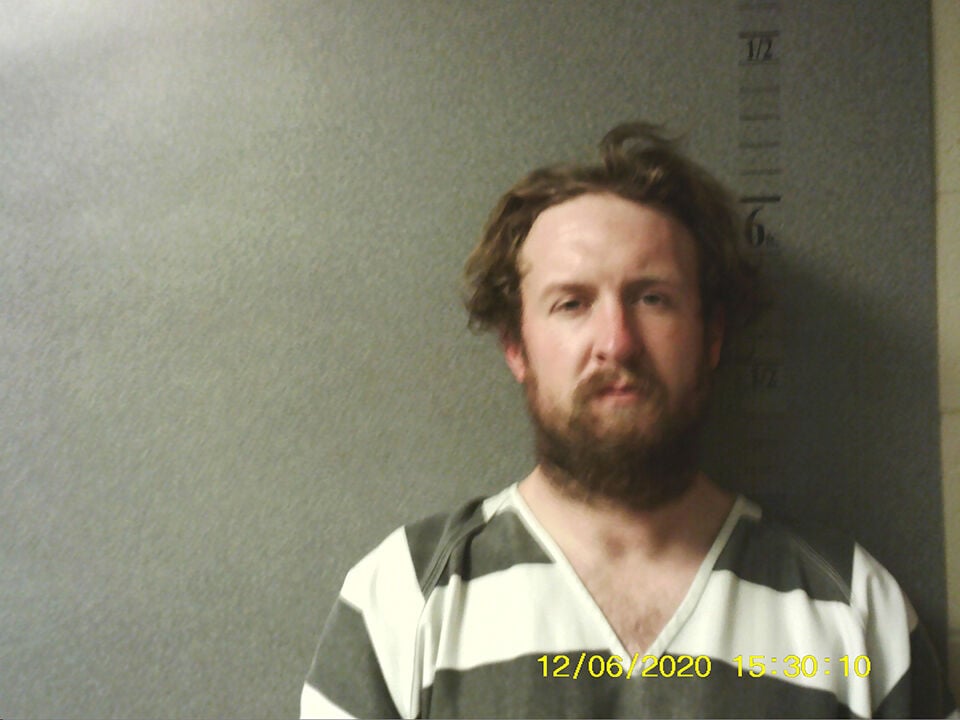 While all four of Braaten’s charges are Class C felony-level, Lee has been charged with nine Class C felonies and one Class B felony.

Through an investigation of the Southeast Multi-County Agency (SEMCA) drug task force, Lee allegedly willfully possessed methamphetamine with the intent to deliver, as well as methamphetamine paraphernalia. Methamphetamine is a Schedule II controlled substance.

On Jan. 29, 2020, SEMCA agents assisted the Richland County Sheriff’s Office in serving an arrest warrant on an individual other than Lee or Braaten at a Colfax address. When officers arrived at the location, documents state, the found the third party and Lee. The third party’s probation officer requested that officers conduct a probation search of the location.

Based on a sheriff’s office investigation, Lee allegedly knowing received, retained or disposed of four individuals’ five separate items, all with a single or combined value exceeding $1,000 but not $10,000, on or about July 29, 2020, in Colfax.

The items, according to court documents, were:

• a Chrysler 300M found in a field east of Lee’s shop, appearing to have been dismantled for parts with doors stored in the trees north of the shop; it was reported stolen out of Fargo in 2018

• a Jeep Grand Cherokee, found on Lee’s property and reported stolen out of West Fargo in 2018

• drain tile, found on Lee’s property, which he stated was taken in April or May 2020

In all cases, documents continue, Lee allegedly responded to the property. The Chrysler was hauled to his property and he knew it was stolen. The Jeep was brought to his property by a couple of men who he didn’t know.

Lee also allegedly said he helped two other men steal two rolls of drain tile because he had standing water in his front yard and that buried some of the tile in his residence’s front yard. According to documents, Lee told officers that Braaten transported the lawnmowers to his property.

Additionally, a John Deere lawnmower covered by a tarp was found in the yard. Lee allegedly admitted he and Braaten took the lawnmower from a shed at a Wyndmere church. The lawnmower was reported missing in September 2019.

The lawnmower is one of several items of property Braaten allegedly knowing received, retained or disposed of or knowingly took or exercised unauthorized control of. The others include:

• tools and equipment from a company’s truck, reported missing on Dec. 31, 2019 and including a winch, a yellow metal handle, an Exofit Nex harness and more; these were all found at a Wyndmere location, documents state

• a Chevy K-10 Scottsdale, reported stolen by the owner of additional stolen property allegedly possessed by Lee; the pickup was found in Lidgerwood, North Dakota

• the drain tile found on Lee’s property, which Lee said he, Braaten and a third party stole

Braaten allegedly admitted to taking all items of property. Regarding the drain tile, documents continue, Braaten said he acted as lookout and helped bury some of it. In each case, the stolen items had a separate or combined value of more than $1,000 but less than $10,000.

Also on July 29, 2020, law enforcement officers observed two glass smoking devices lying on a trailer parked in the driveway by Lee’s shop. Both pipes were the kind commonly used to ingest methamphetamine and had burnt residue inside of them, documents continue.

Shortly after, on Sept. 9, 2020, law enforcement officers went to Lee’s residence to speak with him regarding the investigation into stolen property. A SEMCA agent observed what appeared to be a glass stem to a methamphetamine smoking device sticking out of Lee’s left front pocket. After the pipe was retrieved, a search of Lee turned up a red cut straw in the pocket. A field test indicated the presence of methamphetamine in the pipe.

Shortly after, on Sept. 23, 2020, officers executed a search warrant at Lee’s residence. Lee allegedly said there would be paraphernalia found. Several items, including a “loaded” syringe and baggies and pipes with residue, were found.

Judge Cruff set bail and ordered drug testing for both Lee and Braaten. While other court appearances have not yet been scheduled for Lee, Braaten is scheduled to have a preliminary hearing on Feb. 22, 2021.

Lee was confined in the Richland County Jail, Wahpeton, as of Friday afternoon. Braaten was released on bail on Thursday, Jan. 7, a jail official said.