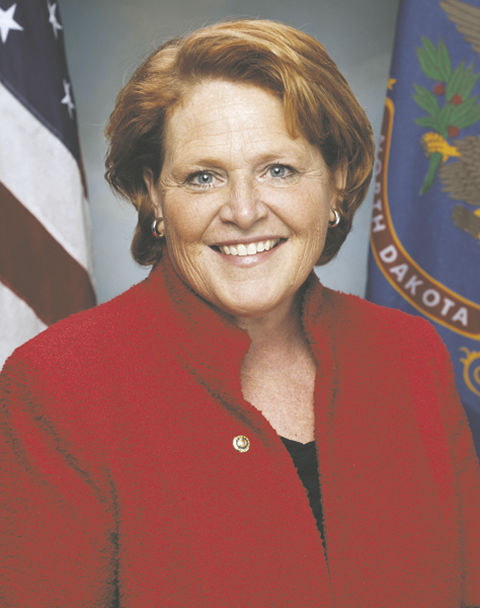 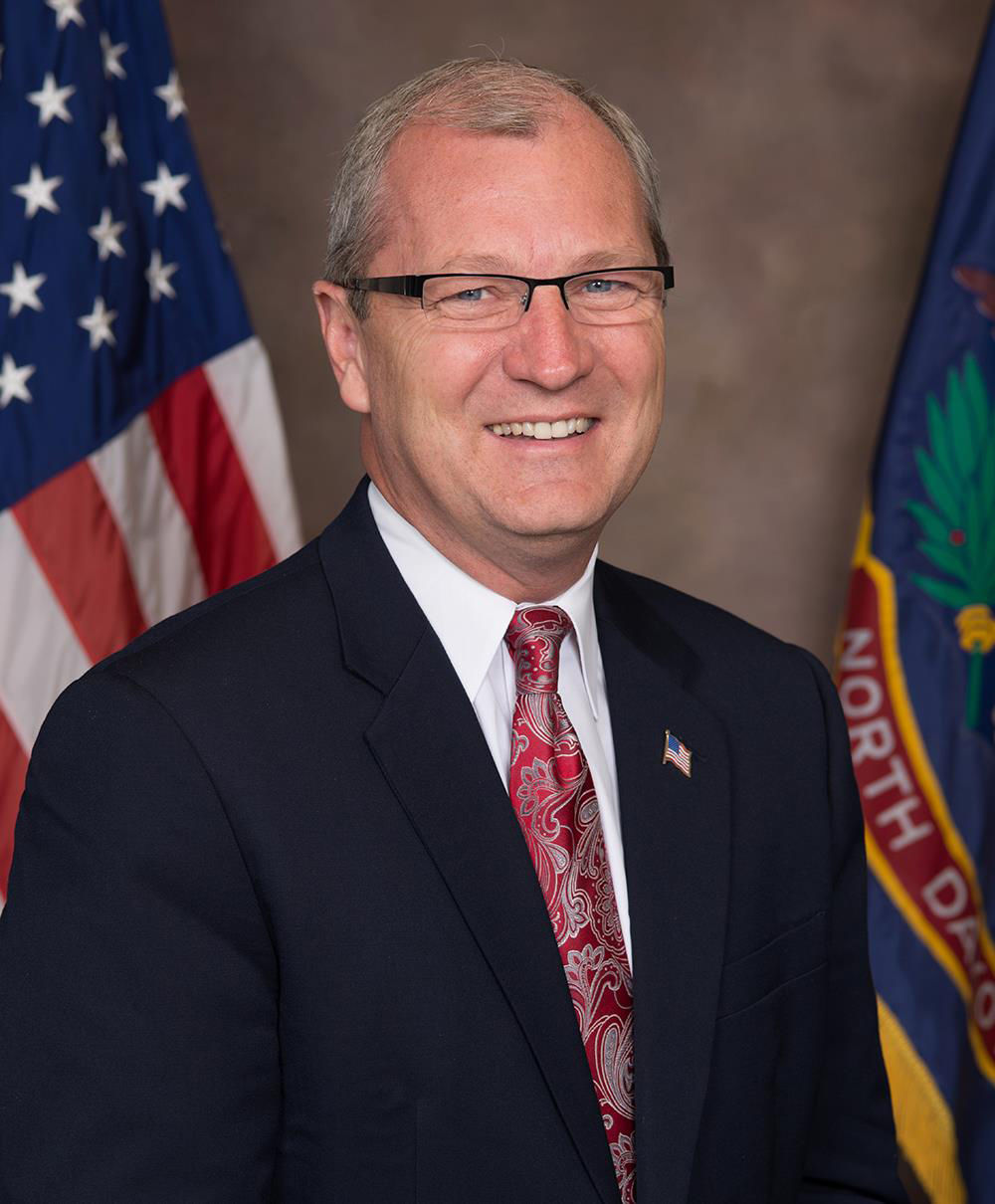 Healthcare continues to be a battlefield topic for North Dakota’s U.S. Senate candidates.

Incumbent Sen. Heidi Heitkamp, D-N.D., and Rep. Kevin Cramer, R-N.D., spent much of last week trading opinions on the future of the Affordable Care Act. Both are vying for a six-year term in the Senate, to be determined on Tuesday, Nov. 6.

“The only group talking about eliminating coverage for pre-existing conditions are the Democrats,” said Cramer and several Republican leaders in a Wednesday, Aug. 22 statement. “There is no denying the current state of healthcare needs fixing and every Republican proposal that has been advanced has included guaranteed coverage for pre-existing conditions.”

Cramer was joined in Bismarck by U.S. House candidate and state Sen. Kelly Armstrong, R-District 36. Their press conference also included incumbent Attorney General Wayne Stenehjem, who earlier in 2018 entered North Dakota in a multi-state lawsuit over whether or not the Affordable Care Act is constitutional.

Heitkamp, meanwhile, held a Wednesday press call with, among others, former acting Deputy Secretary of Health and Human Services Mary Wakefield. Democrats have maintained that efforts are underway to eliminate protections for as many as 300,000 North Dakotans with pre-existing conditions.

“Not one patient protection group, not one medical group, supported either the Senate bill or the House bill,” Heitkamp said. “Congressman Cramer stood alone with no support from any of the people who actually deliver care in North Dakota. He stood alone in supporting that bill (Graham-Cassidy).”

Republicans presented the Bismarck conference as a means to set the record straight. For them, the current state of health does not benefit North Dakotans.

“Before Obamacare, 8-10 percent of North Dakotans were uninsured,” states a release from the North Dakota Republican Party. “Today, that number remains relatively unchanged at 8 percent, demonstrating how Obamacare has failed in the state.”

Heitkamp continues to stress that the Affordable Care Act includes Medicaid expansion, which she called critically important to the state’s hospitals. The Republicans countered by saying that rising healthcare costs have made it more difficult for those not qualifying for Medicaid to afford insurance.

“But if all you do is say, ‘You know what, we’re just going to repeal this and good luck (to) the rest of the country,’ then we’re leaving patients and we’re leaving the state on its own,” Heitkamp said.

For the Republicans, the issue is having a healthcare system that covers all citizens and doesn’t shift the burden of rising premiums to farmers, ranchers and small business owners. They called attention to the Graham-Cassidy health care bill, described by Democrats as unpopular.

“Under Graham-Cassidy, the state will not only receive more money to fund the high-risk population, but providers will have more flexibility in how they deliver healthcare,” the Republican release continued.

“There is no plan for what comes next,” Schneider said. “If there was a workable plan to protect individuals with pre-existing conditions, the majority party in Congress would have passed it by now.”

Amid their ACA back and forth, Cramer and Heitkamp took time Thursday, Aug. 23 to announce nearly $1.5 million in funding for the North Dakota Department of Health. The money will be used for prevention and management of diabetes, heart disease and stroke.

With elections less than 75 days away, look to Daily News Media for updated coverage of North Dakota and Minnesota’s campaigns, candidates and items under consideration.