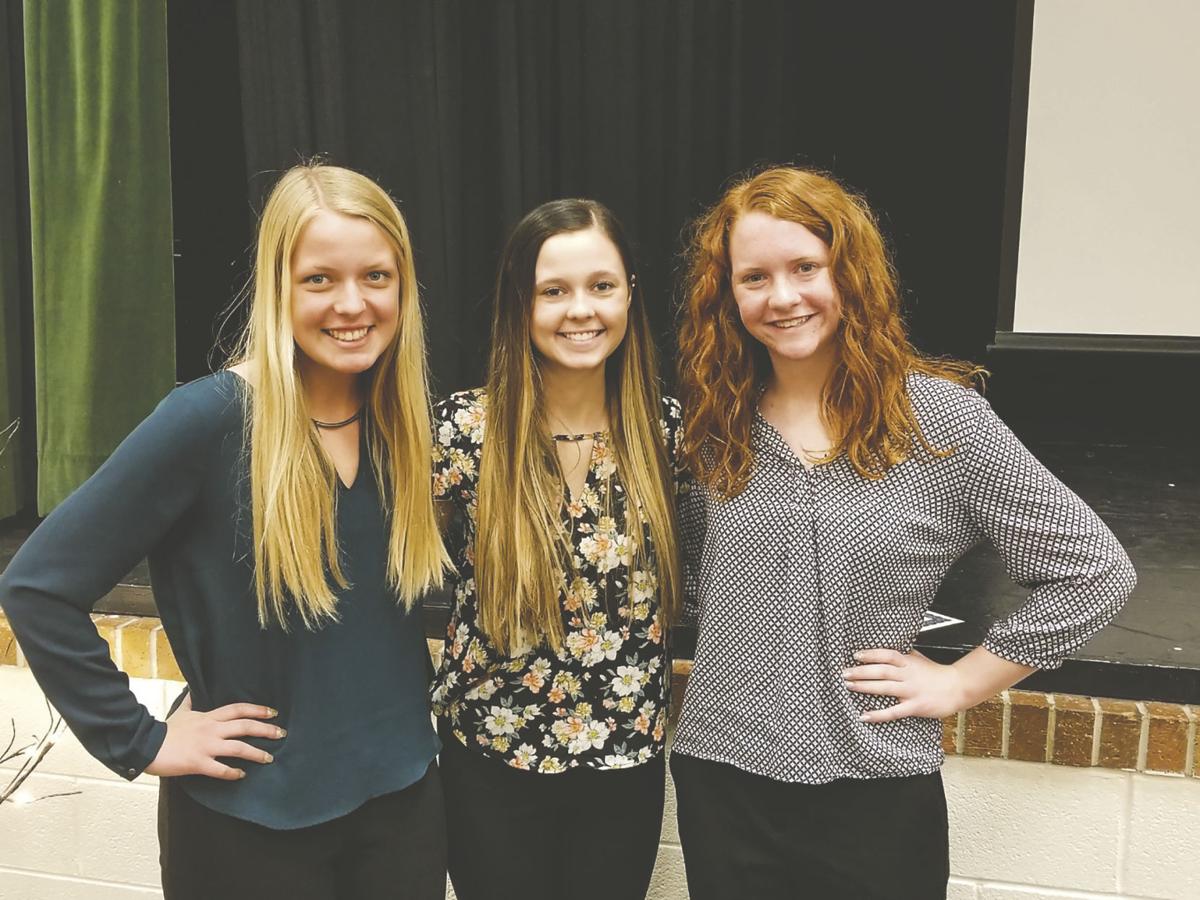 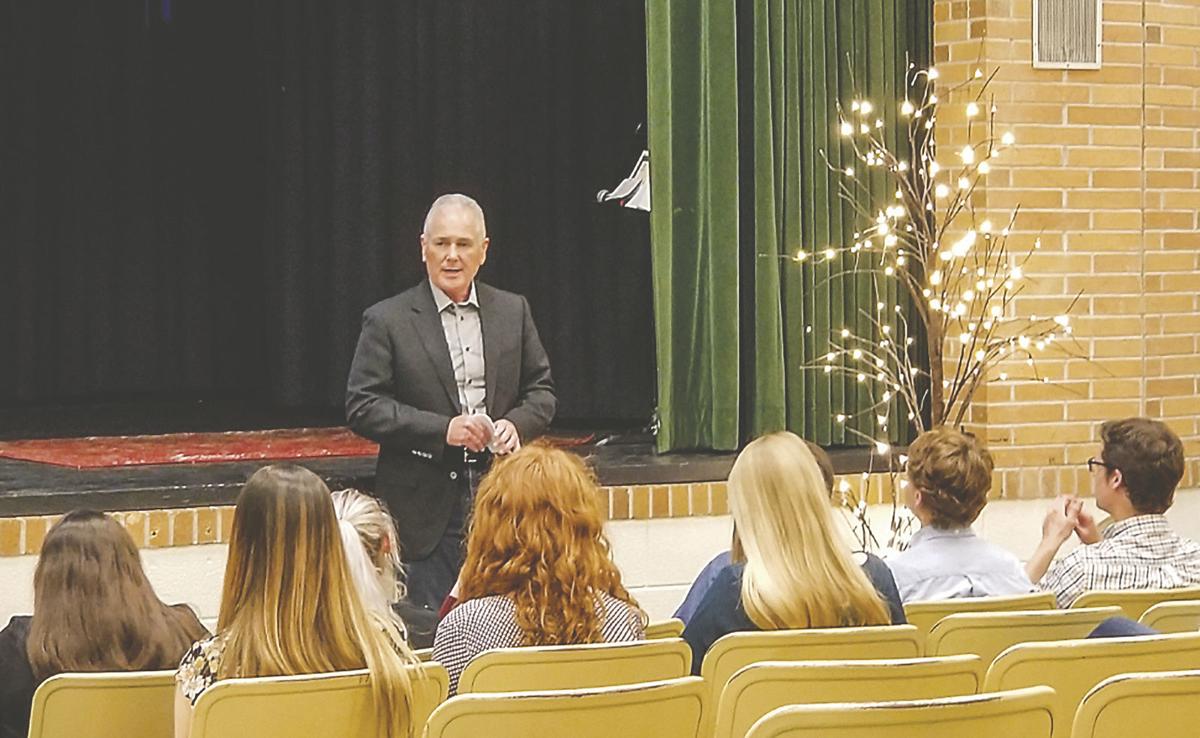 Rick Steckler, president of Bell Bank in Wahpeton, talked to the DECA students about leadership.

Rick Steckler, president of Bell Bank in Wahpeton, talked to the DECA students about leadership.

Maegan Bellmore and Gus Hasbargen spoke about leadership roles, Sawyer Gowin and Hayden Schuler discussed starting the DECA Coffee Shop and the operations of The Barn Student Store, and Zach Haire shared information on his experiences with competitive events as well as his trip to the DECA International Career Development Conference in Orlando, Florida.

Guest speakers during the awards night were Rick Steckler and Justin Neppl. Steckler, president of Bell Bank in Wahpeton, talked to the students about leadership. Neppl, executive director of Southern Valley Economic Development Authority, spoke about the importance of entrepreneurial mindset.

Students Lauren Johnson and Ashtyn Kaehler presented their start-up business plan that they competed with at the district level. Morgan Bruns and Tori Undem presented their integrated marketing plan in which they partnered with City Brew Hall.

Grahn said students were presented with various “Breckie” awards based off of the popular TV series “The Office” with categories including “Best Dressed,” “Future CEO,” “Rockstar Rookie,” “Emerging Leader,” and “Employee of the Year.”