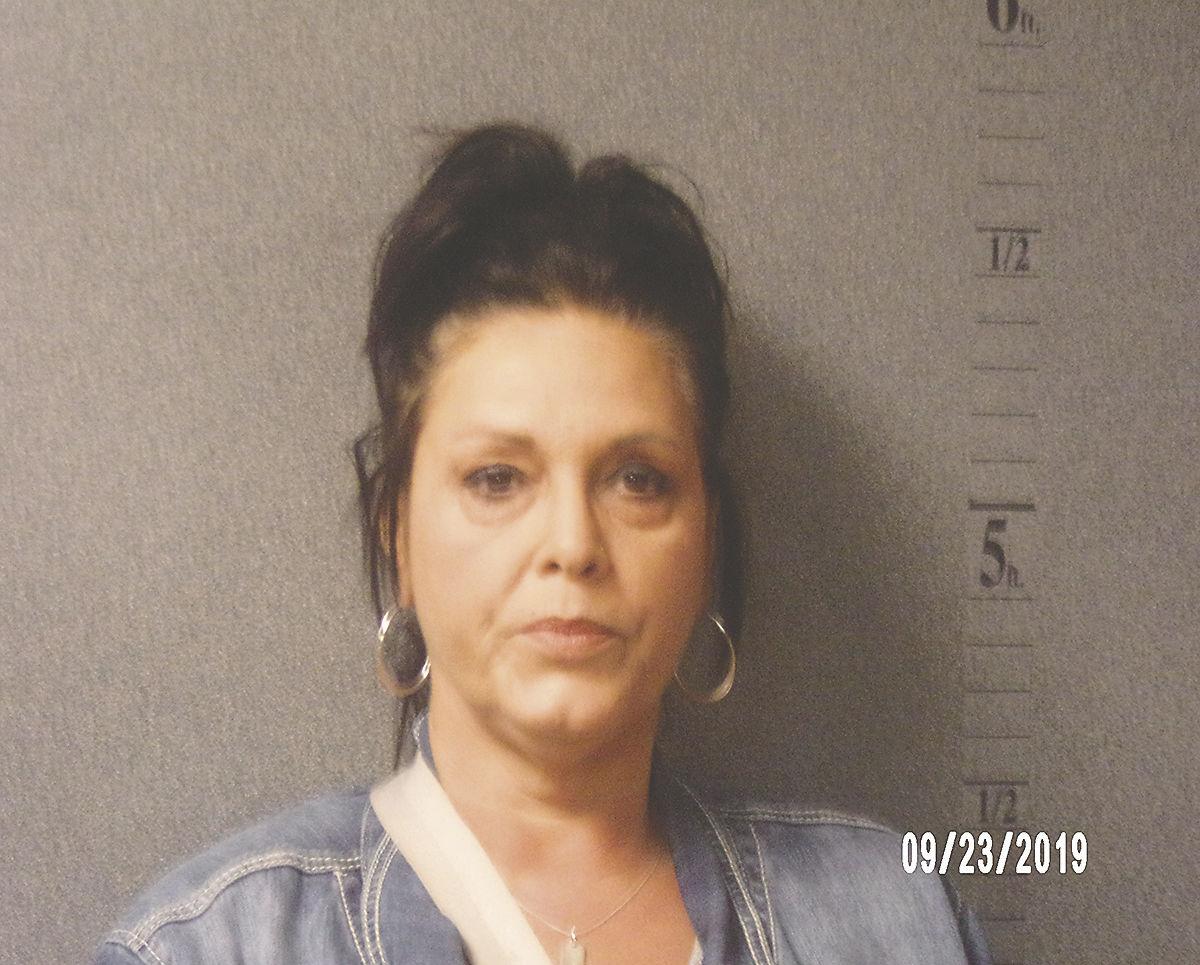 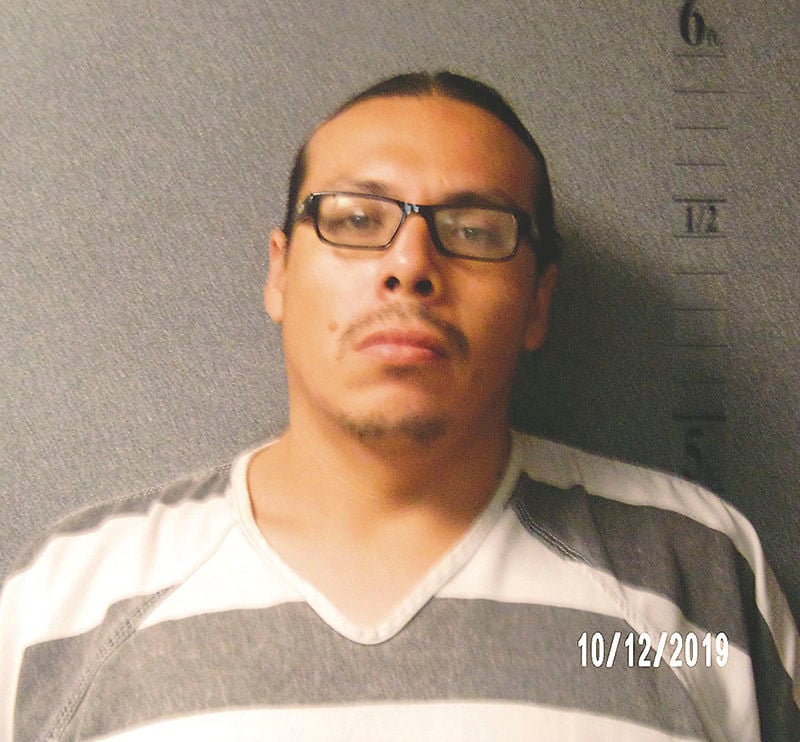 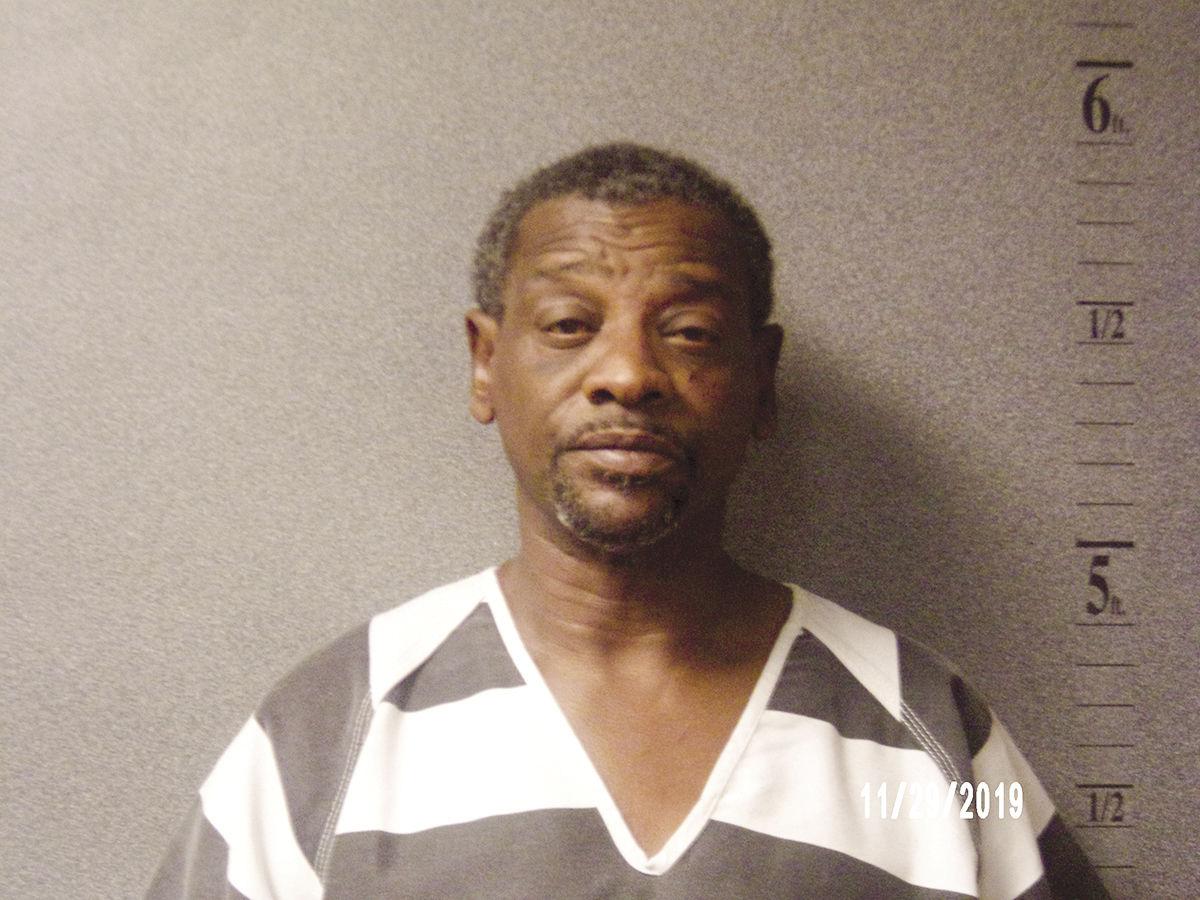 Two of the defendants appeared for a felony dispositional conference in Richland County District Court, Wahpeton. The third appeared for a preliminary hearing, in which he waived his right.

Kari HeiserKari Lee Heiser, formerly known as Kari Lee Loeb, appeared in court Monday afternoon. She faces one charge of being an accomplice to the misapplication of between $1,000-$10,000 in entrusted property, a class C felony.

Heiser, 51, was absent at 9 a.m., when her felony dispositional conference was originally scheduled. Saying he did expect the Moorhead, Minnesota woman to appear, Krassin also said the most recent letter to Heiser’s address was returned by the postal service.

Moen subsequently asked Judge Cruff to issue a bench warrant for Heiser’s arrest. A deadline of 3 p.m. Monday for Heiser’s appearance was set and was ultimately met, meaning no warrant was issued.

In December 2019, the defense motioned for a bill of particulars, which would include a written itemization of claims in Heiser’s case. Court records show a state’s brief was filed in response to the motion.

Heiser was kitchen manager of the Wahpeton Eagles Club when she organized a June 2018 benefit for Jacob Petermann, according to her criminal complaint.

An alleged theft of money was reported that September, resulting in an investigation which claimed Heiser and Karen Mullin misapplied more than $1,000 but less than $10,000 in proceeds. Mullin is a co-defendant in the Petermann case, was the Eagles Club manager in June 2018 and is Heiser’s mother.

Heiser entered a not guilty plea to her charge in November 2019.

Additional court proceedings have not been scheduled as of Monday afternoon.

Byron VannByron Dewayne Vann appeared Monday morning in court for his felony dispositional conference. Vann, 31, faces one charge of attempted murder, intentional or knowing, of an adult victim, a class A felony.

The defense made an offer regarding Vann’s case during the week of Monday, Jan 6, Krassin said. A counteroffer from the prosecution is expected. Moen did not add any other information.

Vann, a Wahpeton resident, is accused of wielding a bayonet to wound a 30-year-old Fargo man. The alleged assault occurred in October 2019 at a Wahpeton residence. The victim, whose identity has not been released, sustained lacerations to his neck and received surgery to repair two significant neck wounds.

Vann entered a not guilty plea to his charge in November 2019. His next felony dispositional conference is scheduled for 11:30 a.m. Monday, Feb. 3.

James Bynaum, Jr.James Earl Bynaum, Jr. appeared Monday afternoon for his preliminary hearing, in which he waived his right.

Bynaum, 61, is accused of one charge of negligent homicide of an adult victim, a class C felony. The Wahpeton man has been charged in connection with the November 2019 death of his nephew, Oscar Charles Bynaum, 42.

The Bynaums allegedly got into an early morning argument at their Wahpeton residence. Oscar Bynaum punched holes in the wall and eventually was physically fighting with James Bynaum, according to court documents.

“He was arrested when officers developed probable cause to believe the death occurred as a result of homicidal violence,” Daily News previously reported.