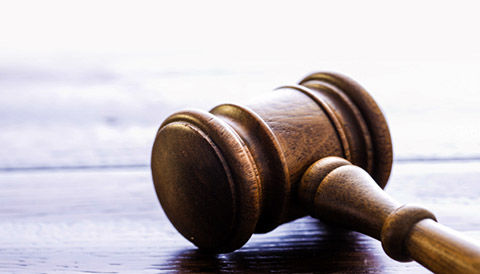 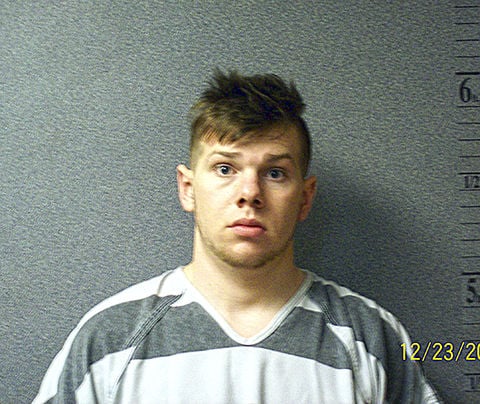 Upon his release, Benton will be on supervised probation for five years. He is also ordered to have no contact with the victim.

Benton’s sentence recognized the 227 days he previously served in prison. It may be reduced with good behavior. Cruff also waived Benton’s requirement to pay $750 in fees.