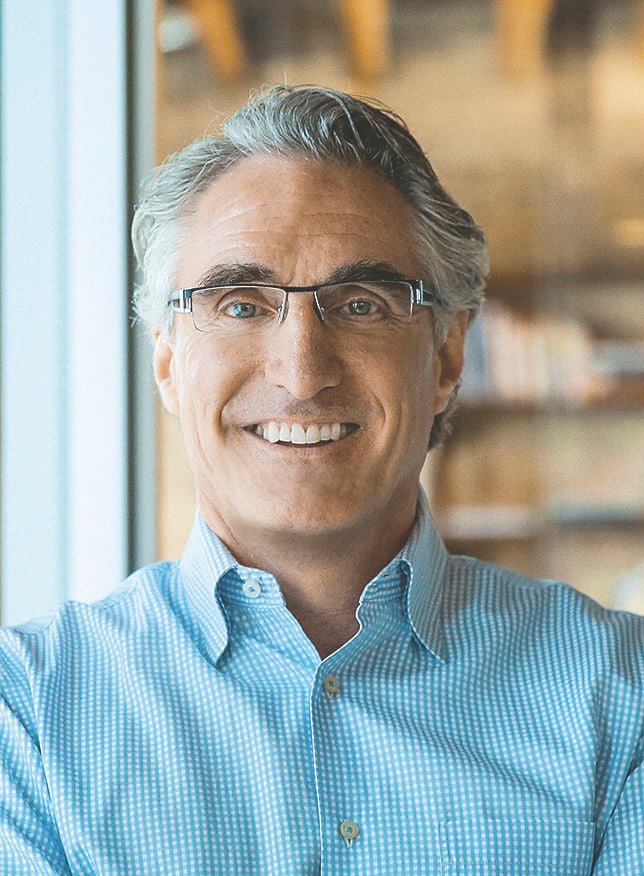 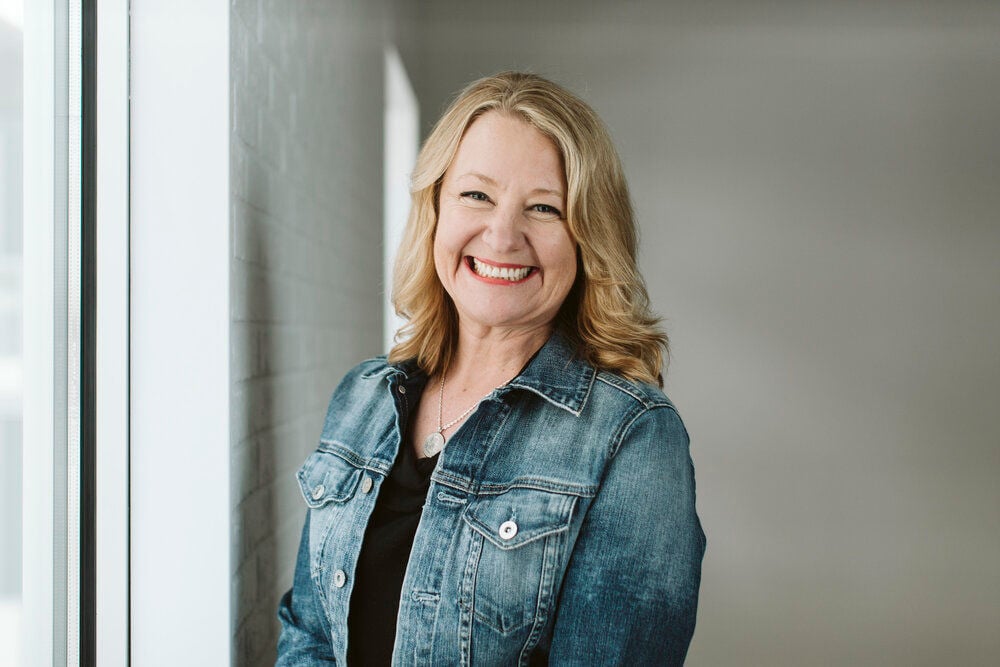 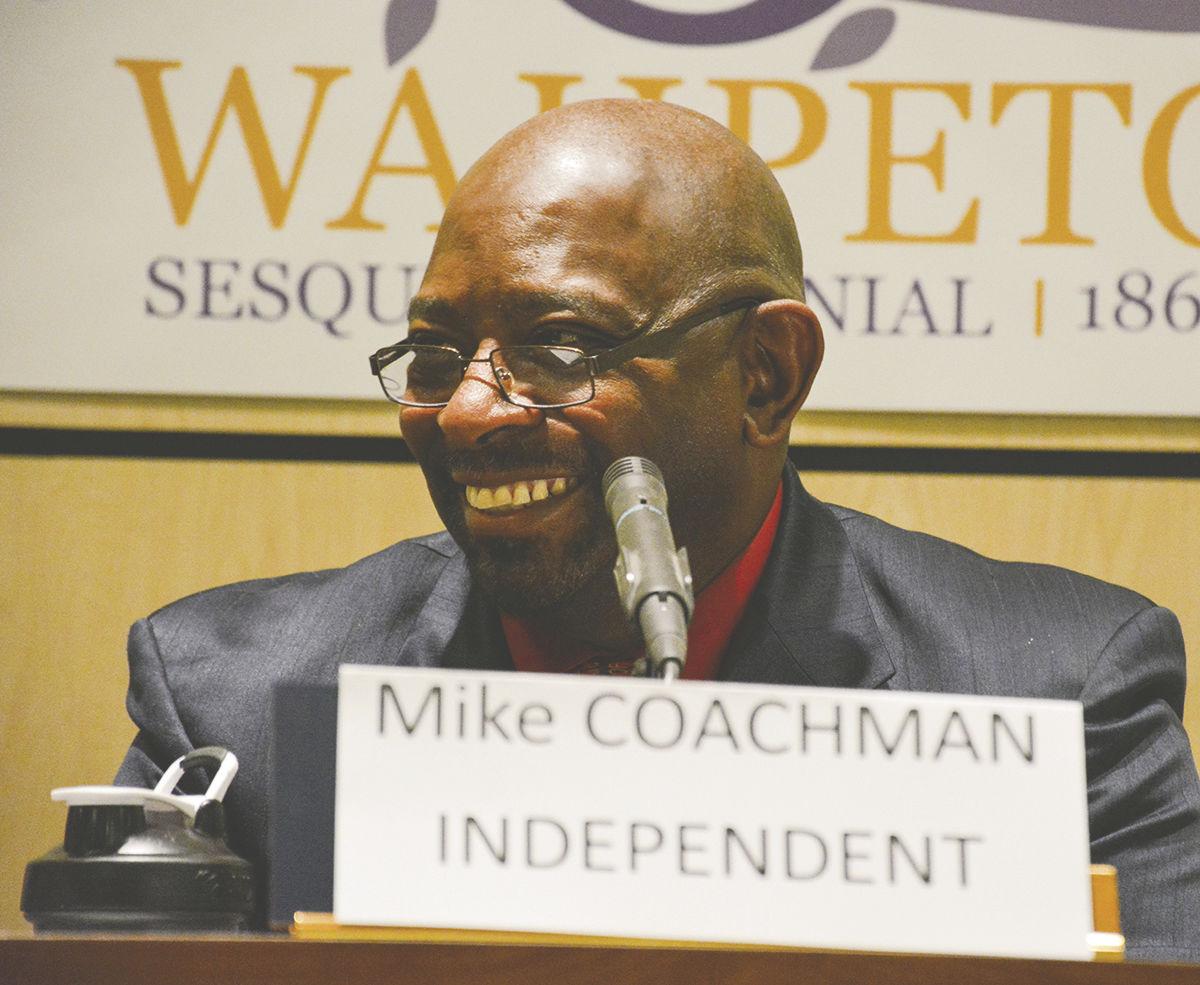 With North Dakota’s primary election less than two months away, political parties are announcing and promoting their candidates.

On Tuesday, June 9, Republican voters will determine a contested race for governor and lieutenant governor. There are uncontested Democratic and Libertarian races for the state offices.

“We know North Dakota leads the nation,” Gov. Burgum said when announcing his and Sanford’s re-election campaign in October 2019. “This is North Dakota’s time to look boldly to the future.”

Burgum and Sanford are running on a platform of “Real Leadership. Real Results.” The governor’s website promotes actions taken since his 2017 inauguration.

Coachman announced his gubernatorial campaign in September 2019. He previously ran as an independent candidate for the North Dakota Secretary of State in 2018. Coachman’s 2020 platform is based on the U.S. Constitution.

“I was careful to choose someone who shares our North Dakota values,” Lenz stated. “(It) means having a deep understanding of our history, our economies, our culture and our land. Together we are committed to building the necessary bridges across the state, across the aisle and across generations to make government work for all North Dakotans.”

“Elimination of the state’s property tax is a high priority (for Hendrickson),” the Minot Daily News reported. “His campaign also is promoting legalization of cannabis and term limits while opposing a refinery near Theodore Roosevelt National Park and a Roosevelt Library in Medora.”

North Dakota’s primary election will be held on the same day as elections in cities including Wahpeton. In Richland County, North Dakota, the primary will be held by mail.

Wahpeton and county residents should expect a ballot application coming from the North Dakota Secretary of State’s office. Once they’ve filled out and returned the application, they are set to receive a primary and/or local ballot from the Richland County Auditor’s office.

As elections approach, look to Daily News for coverage of campaigns, candidates and items under consideration in North Dakota, Minnesota and nationwide.