As operations continue amid the COVID-19 pandemic, GIANT Snacks, Inc., Wahpeton, is keeping an eye on customers. 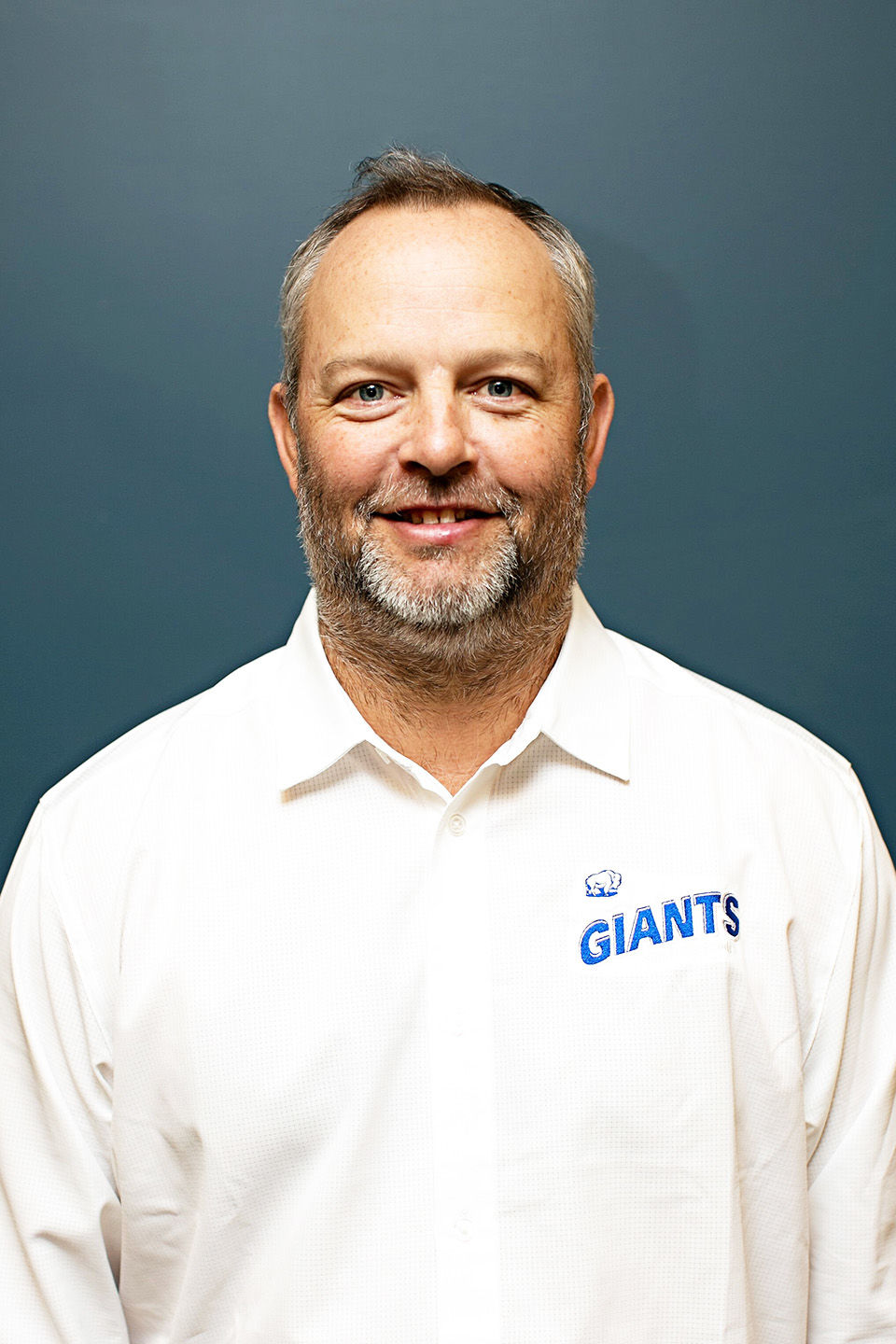 GIANT Snacks, Inc. is anticipating a successful second half of 2020.

The Wahpeton manufacturer, whose products include sunflower seeds, pumpkin seeds and pistachios, was among the businesses affected by the COVID-19 pandemic. North Dakota was among one of the earliest states to reopen its economy, with Minnesota following. As operations continue, GIANT is keeping an eye on customers.

“We’re seeing that people are going to be doing more traveling in the United States and we’re anticipating that things will get back to normal,” General Manager Lucy Spiekermeier said. “We know that people are going on camping trips and RV sales are through the roof right now, so we’re feeling confident.”

GIANT Co-Owner Jason Schuler and his brother, Vice President of Marketing Robert Schuler, recently spoke with Agweek about how the company was affected by the pandemic.

As much as 90 percent of GIANT’s sales come from convenience stores, Agweek reported. The company’s snacks are sold in 44 states, except the far Northeast, and the countries of Canada, Mexico and South Korea.

In 2018, GIANT represented North Dakota at the second annual “Made in America Product Showcase” at the White House.

“I talked with the gentleman who chose the businesses in the showcase,” Spiekermeier said following the event. “He knew nothing about businesses in North Dakota. But when he asked around, he said, he was told, ‘You’ve got to bring GIANT here.’”

While North Dakota never had a shelter-in-place order in response to COVID-19, Minnesota did. Additionally, many citizens throughout the Northern Plains region restricted their recreation and nonessential travel beginning in late March 2020.

“April 2020 sales were down 60 percent from April 2019,” Agweek reported. “But May sales picked up and were down only 15 percent and June looks to be only 5 percent less than last year.”

Richland County, North Dakota, has had 41 confirmed COVID-19 cases as of Tuesday, June 30. Spiekermeier confirmed that none of the cases involved GIANT plant employees. The plant, located on North Dakota Highway 13 in western Wahpeton, has 30 employees. Agweek reported that while hours were cut, there were no layoffs.

“We are still on summer hours,” Spiekermeier said.

During their interview with Agweek, the Schuler brothers discussed future plans and, if needed, long-term methods. Jason Schuler said that while seeds can be kept fresh in storage for a few years, “we think things will bounce back.”

“(People have) just got to get outside,” Schuler said.

Look to Daily News for continued coverage of the COVID-19 pandemic, economic progress and other recovery efforts, regionally and nationally.