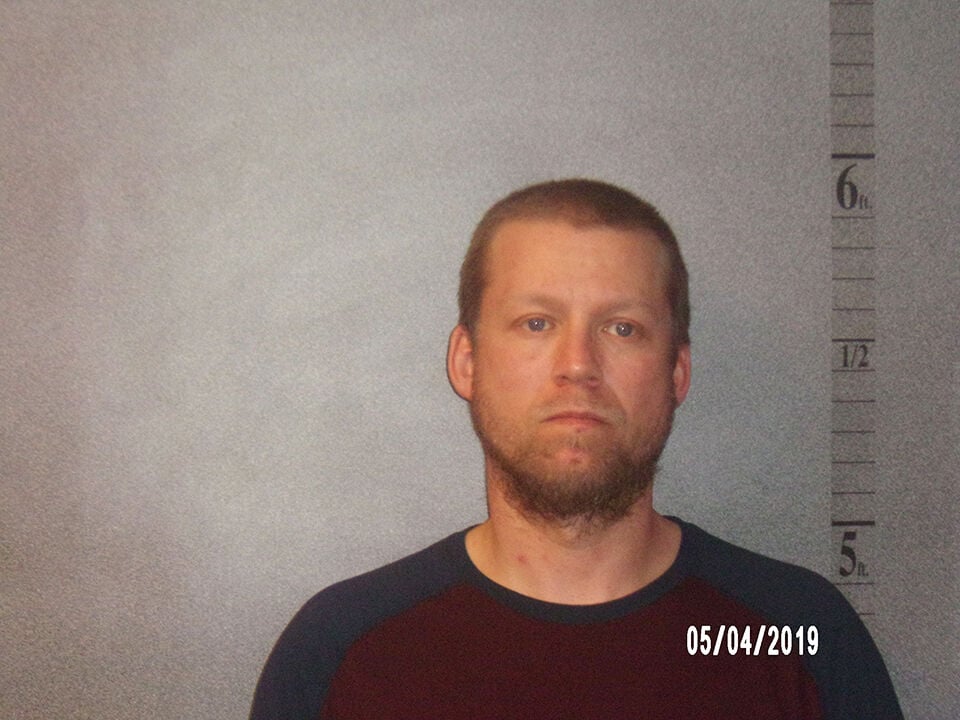 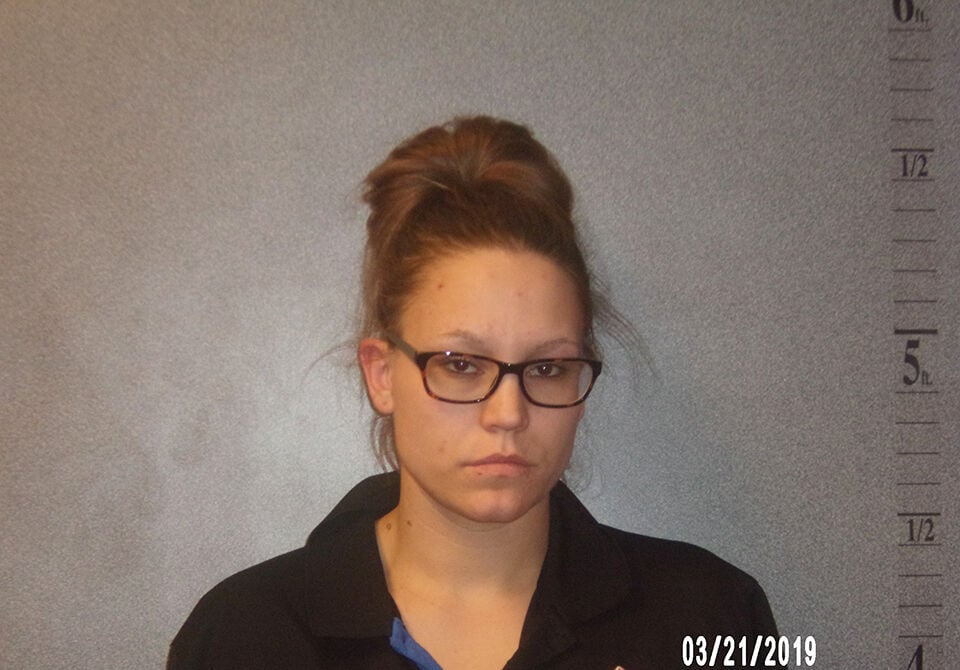 A Hankinson, North Dakota, man and woman are each facing one charge of burglary in Wahpeton.

On Dec. 6, 2020, the Wahpeton Police Department was contacted by a victim who reported that their storage unit in Wahpeton had been broken into. The storage unit, usually locked, had a broken lock.

The victim discovered that a few items including a subwoofer were missing, court documents state. Around that time, the victim saw that Pulczinski and Johnson were selling a subwoofer online. It appeared to be the same one taken from the storage unit.

The victim arranged to meet with Pulczinski and Johnson, documents continue. Law enforcement was present. The victim identified the subwoofer as the stolen property because of its condition, including a blemish on it.

Pulczinski and Johnson both allegedly admitted they broke into the storage unit, saying they thought it belonged to somebody else who owed them money.

Burglary is a class C-level felony. It has a maximum penalty of five years imprisonment, a $10,000 fine, or both.

Subsequent court appearances for Pulczinski and Johnson have not yet been scheduled. As of Thursday, Jan. 14, neither is confined in the Richland County Jail.