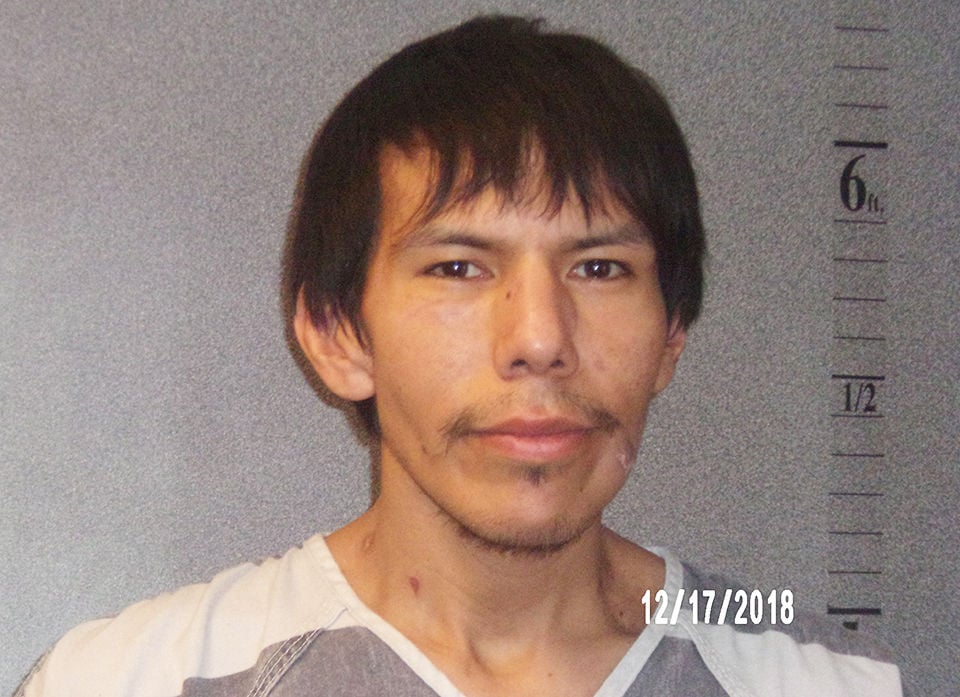 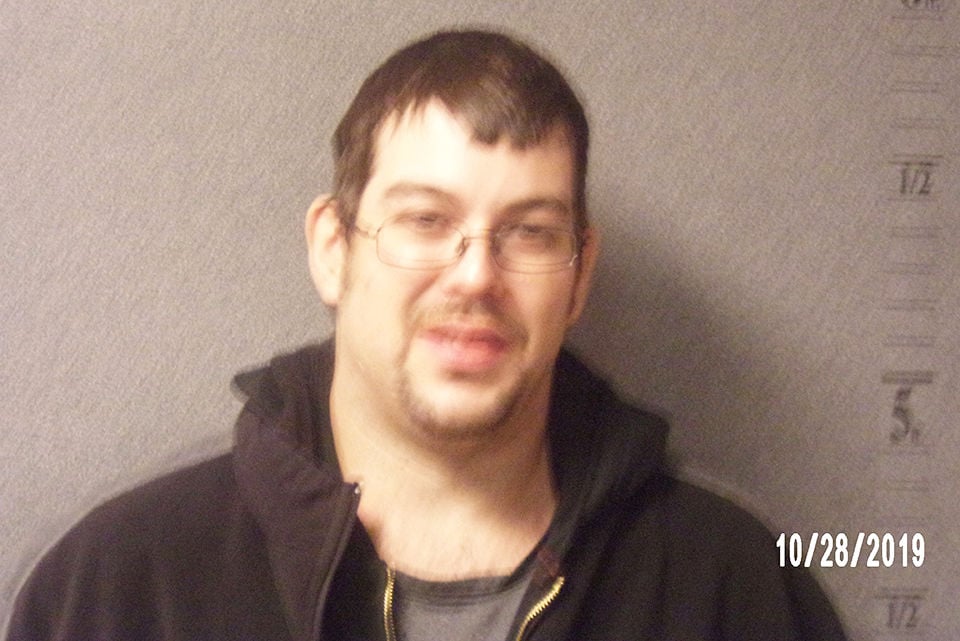 On April 21, law enforcement officers including SEMCA agents executed a search warrant at Younis and Wieser’s residence in the 300 block of Fourth Avenue Southwest, Hankinson. Both men were present during the search of the residence, court documents state.

The search turned up:

• in the kitchen — cash deposit slips with names other than Younis and Wieser’s, a pill bottle with a name other than both men’s and two white pills identified as acetaminophen and hydrocodone, a zip top baggie containing psilocybin and $617 in U.S. currency in backpack allegedly belonging to Younis

• in the laundry room — a black plastic film container containing a green, leafy substance believed to be marijuana

During their initial appearance, both defendants entered not guilty pleas to all misdemeanor and infraction-level charges. Judge Cruff also ordered drug testing for both defendants.

The maximum penalty for a class A misdemeanor is 360 days imprisonment, a $3,000 fine, or both.

The maximum penalty for an infraction is a $1,000 fine.

Younis and Wieser are not currently confined in the Richland County Jail.