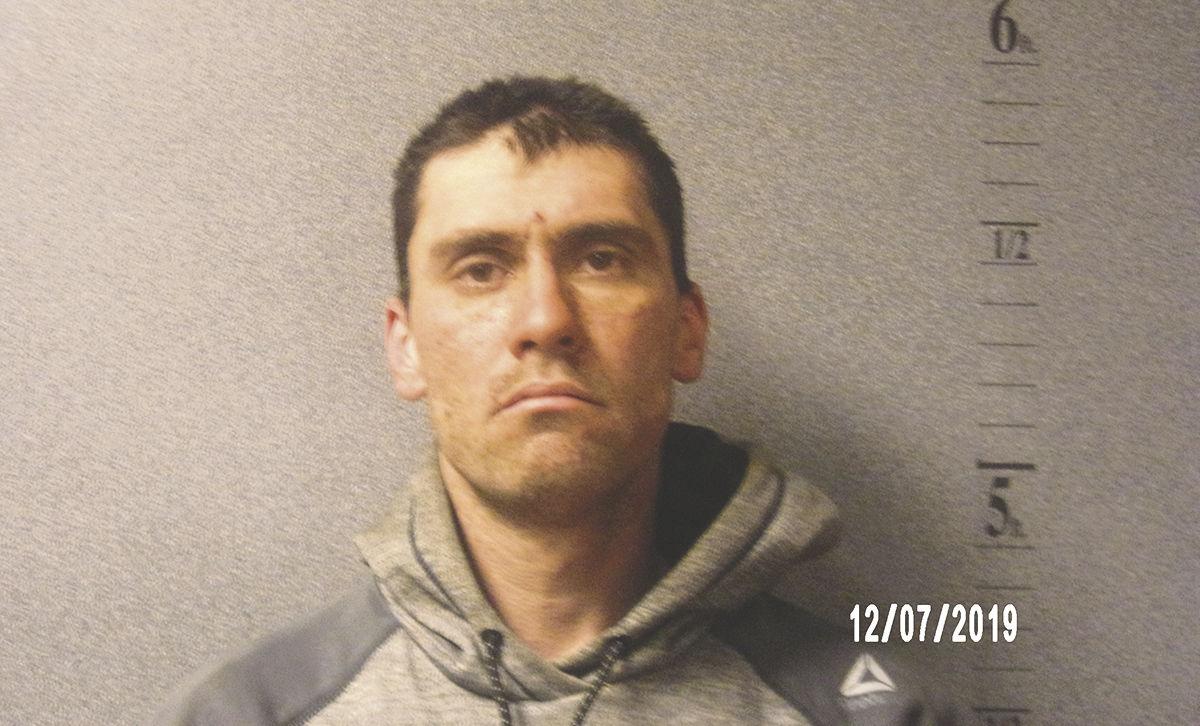 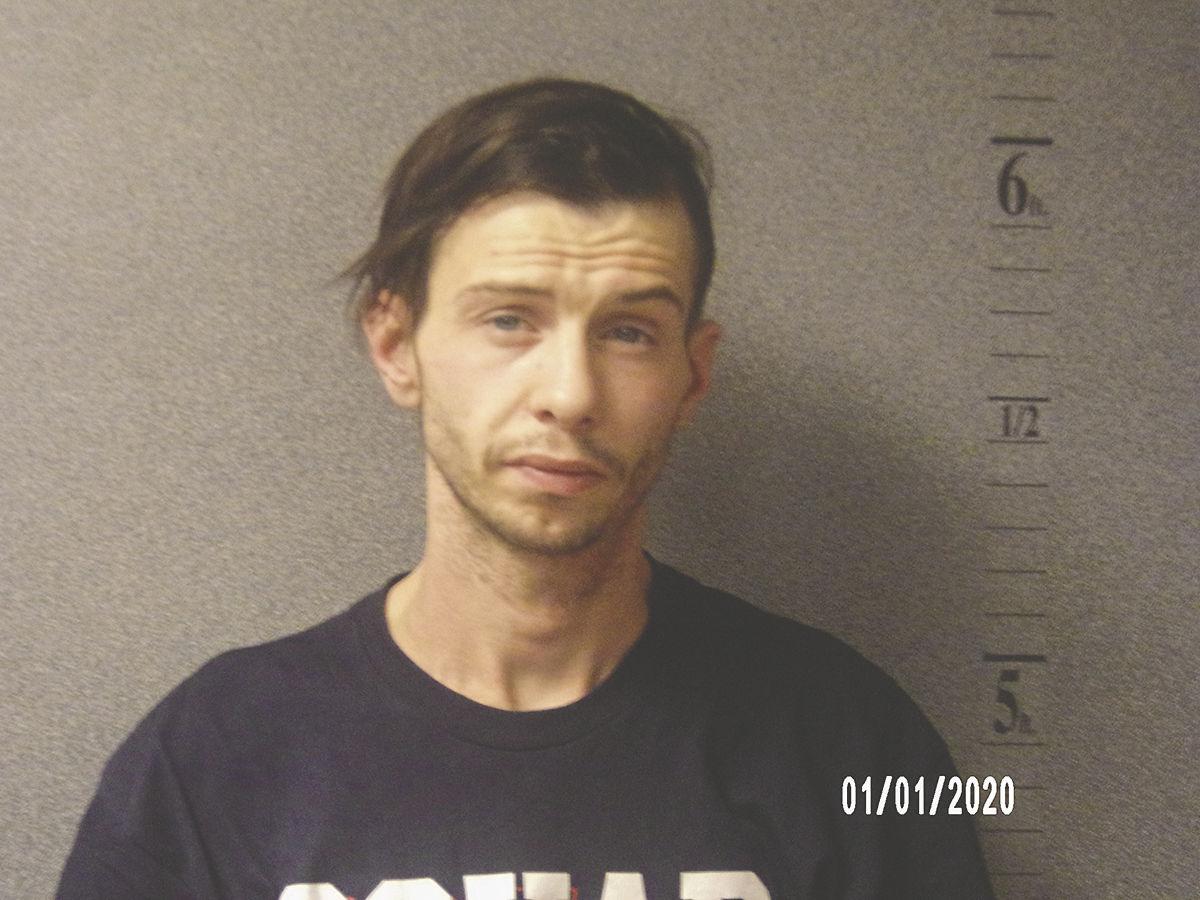 Law enforcement agencies throughout Richland County, North Dakota, continue to investigate multiple break-ins that have occurred in recent months throughout the county.

Sheriff Larry Leshovsky, in a Friday, Jan. 3 radio interview with KFGO, named two individuals. One has been formally charged with burglary. The other is facing multiple charges including theft and possession of property, but not burglary as of Monday, Jan. 6.

Through an investigation of the Richland County Sheriff’s Office, Huber is accused of willfully entering a non-public place he was not permitted to enter or remain with the intent to commit theft. On Dec. 7, 2019, the sheriff’s office was notified about a theft in progress at a vacant house in rural Lidgerwood, North Dakota.

“The suitcase contained copper pipes,” documents continue. “There was copper cut near the outlets in the laundry room and there was a medicine cabinet missing from the bathroom.”

Prior to a search of the vehicle, the victims’ medicine cabinet could be seen in Huber’s vehicle. Once a warrant was obtained, a search revealed copper wire and tubing (enough to fill the vehicle’s trunk area), tools including tin snips and a pry bar and a stun gun.

The maximum penalty for a class C felony is five years imprisonment, a $10,000 fine or both. A preliminary hearing is scheduled for Monday, Jan. 27.

At least three major burglaries have occurred since mid-November, Sheriff Leshovsky said Friday. They were reported at a grain elevator in Wyndmere, North Dakota, a mechanic’s shop in Hankinson, North Dakota and additional farm shops and houses, KFGO reported.

“It doesn’t take long (for losses) to add up,” Leshovsky said.

Sheriff Leshovsky was unavailable for additional comment Monday, Jan. 6. While interviewed, he named Andrew Michael Miklas, 31, in connection with home break-ins which occurred near Kindred and Barney, North Dakota.

Miklas, a resident of Cooperstown, North Dakota, appeared in Richland County District Court for nine felony and misdemeanor charges Thursday, Jan. 2. His court records as of Monday, Jan. 6 did not include open charges related to burglary, but did include six total class B and class C felony charges related to theft.

Through an investigation by the Wahpeton Police Department, Miklas is accused of knowingly receiving, retaining or disposing of a 2017 GMC van reported stolen from Schmitty’s Plumbing and Heating, Wahpeton. He is also accused of the theft and possession of 30 total credit cards, preventing his arrest, and the possession of both drug paraphernalia and methamphetamine. The latter two crimes are class A misdemeanors.

“We had some excellent police work in Wahpeton,” Leshovsky said.

Investigation of Miklas has tied him to the Kindred and Barney break-ins, Leshovsky said. He did not confirm Miklas’ involvement in other break-ins. The investigation was ongoing as of Friday.

Attorney Jason Butts represents Miklas. Moen represents the state of North Dakota. Judge Cruff presides. A preliminary hearing had not been scheduled as of Monday.

Huber and Miklas are both currently confined in the Richland County Jail.

Residents are reminded to be vigilant, paying attention to theirs and their neighbor’s property, immediately contacting law enforcement in the event of a break-in or if concerned, making property distinctive with personal markings or other identifiers and remembering to secure homes and vehicles.