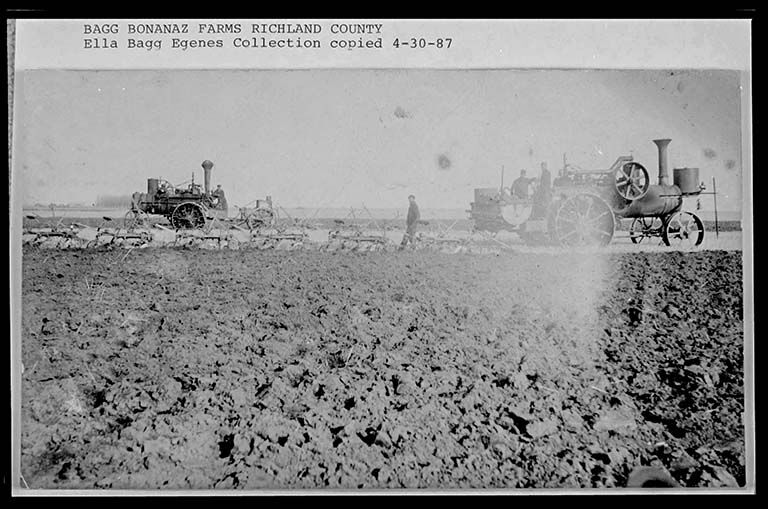 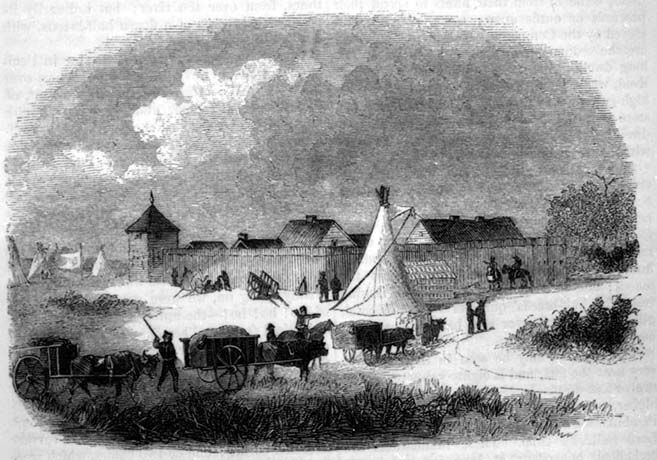 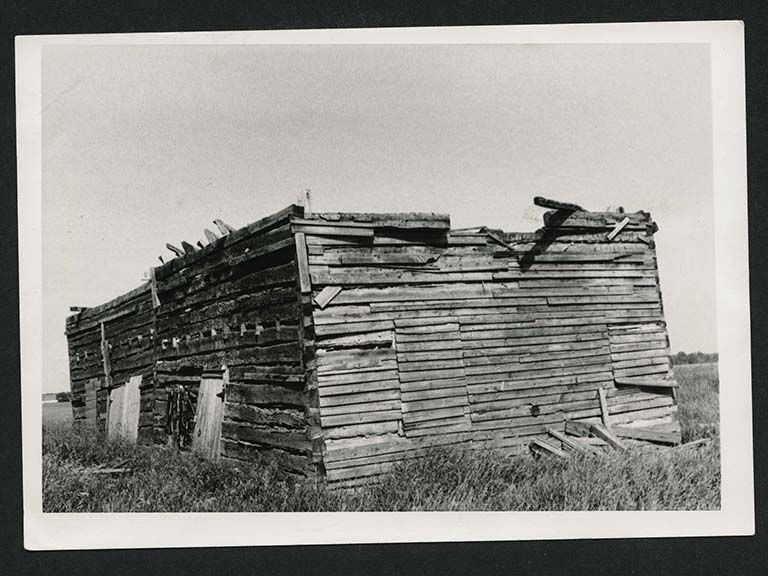 The origin story of the Red River Valley began 12,000 years ago. Contrary to its name, the area was not formed by the Red River, it is not a valley and it isn’t red. The Red River Valley once held a massive lake, Lake Agassiz. Lake Agassiz was the product of glacial dams in Canada that blocked rivers flowing north, the State Historical Society of North Dakota (SHSND) reported.

When the lake drained some 4,000 years after it came to be, it left an extraordinarily flat land in its place.

“This happened because the sediment left by the lake had filled in the low places and made the whole area level. The lake bed of the ancient Lake Agassiz is now called the Red River Valley,” according to SHSND.

The Red River Valley is some of the most fertile land in the world. This is due to the organic matter left behind by Lake Agassiz and rich soil brought down from the Canada glaciers, SHSND reported.

But the Red River Valley didn’t always have the respect it does now. For many years, it was a hidden gem, thought to be infertile, a territory so vicious and unforgiving, only the most persevering of people could make something of it.

Jeff Blanchard, site supervisor at Pembina State Museum in Pembina, North Dakota, has spent much of his career studying the Red River Valley and its early human history.

The Red River and the tributaries were heavily wooded, Blanchard said. The plains didn’t have many trees, so that feature drew Native Americans to the area during the winter, as they could build fires to keep warm.

“As time went along, it was the same fact that it was wooded, that drew the fur traders here,” Blanchard said. “They were the first Europeans to come. In fact, Pembina was the first European settlement in both of the Dakotas.”

European men came from the north, working their way down from what is now Winnipeg, Manitoba, Canada. They were trapping beavers, which require water and wood. Their search led them to the Red River Valley. Many of the men stayed in the area, coupling with Ojibwe women and having children. The children would come to be called Métis — the Métis are now recognized as an indigenous peoples, with a blend of European and native culture.

The first man to try farming in the area was Thomas Douglas, also known as Lord Selkirk, Blanchard said.

Lord Selkirk was convinced he could forge a commercial enterprise in the valley.

“Lord Selkirk had this grand idea to start an agricultural colony here, and they did first settle in that Winnipeg area,” Blanchard said. “They really weren’t successful. It turned out that winters weren’t at all what they expected. Our winters are just very harsh. The first two winters they were here were unusually cold and snowy winters, abnormally harsh.”

The experiment failed. The farms never got past the subsistence stage, Blanchard said. The Selkirk colony moved further south to the Pembina area and were rescued by the Métis, he said.

“Early history points to officials saying North Dakota and the Red River Valley, none of this country was even suitable for agriculture. It was too dry and too cold,” Blanchard said.

Some of those beliefs were because of the crops they were trying to grow, he said.

“We’ve engineered plants and seeds so much now to have shorter growing seasons so they are very suitable for here. Back then, that hadn’t been around yet,” Blanchard said.

In the late 1800s, the Homestead Act lured more Europeans to the area with the promise of 160 acres of “free” land to live on and cultivate.

“There was a bit of false advertising in Europe. The promoters of the territory talked about how sunny and great it was here, so it got a lot of people to come here,” Blanchard said.

The Homestead Act farmers and the Panic of 1873, a period of economic depression, would become the precursors to the bonanza farm era.

Chelsea Olmsted, collections manager at Bonanzaville USA in Fargo, North Dakota, said bonanza farms were a just a blip in history. Although they were short-lived, they were impactful, paving the way for commercial agriculture in the U.S.

Interestingly, Bonanza farming spawned from the Northern Pacific Railway, Olmsted said. During the economic depression, the railway was forced to pause construction, angering East Coast investors who had bonds in the railway.

“The solution is to take the millions of acres that Congress had granted them and to sell them as land grants to the East (Coast) investors as sort of a make-up for the fact that their bonds became worthless,” Olmsted said.

As a selling point, the investors used the same propaganda used during the Homestead Act to attract farmers to cultivate their newly acquired land in the Red River Valley, Olmsted said. Most of the investors hired managers to move to the area and control their acreage.

The investors had a lot of land to control, thousands more acres than family farms. Thus, bonanza farms were born. Bonanza farms focused on a monoculture, only growing wheat, Olmsted said.

They were huge operations, Olmsted said, and they required huge amounts of manpower. Beneath the managers were superintendents, and beneath them were foremen who managed teams of around six people. Women also played an important role, cooking and delivering food to the hoards of workers five times a day.

“By fall harvest, you’d have thousands of people working on these acreages,” Olmsted said.

During the same time, some smaller family farms who couldn’t compete with the mass wheat production of the bonanza farms were practicing diversification, techniques long practiced by Native Americans. For instance, different crops were bred together to create a sturdier seed.

“Diversification actually survives the bonanza farming era, so it worked out in the end for a lot of people who practiced it,” Olmsted said.

Bonanza farms began disappearing in the early 1900s. The fields were stripped of nutrients from only growing one kind of crop and the market was flooded with wheat, diminishing its value.

The change in labor costs also hurt the massive operations. Where a bonanza farm needed to employ and pay thousands of people, family farms were relying on free labor from the farmers’ children and neighbors.

“Some of the biggest impacts that bonanza farms had was bringing people to the area, proving that the land was fertile,” Olmsted said. “They were a way to show that you were capable of doing these large-scale operations on farms, using big machinery to do the job of what you’d have to hire a whole team of men to do.”

Bonanza farming was the introduction to commercial agriculture. The new and revolutionary machinery on bonanza farms showed family-run operations there was a more efficient way to farm.

As bonanza farms fell, investors scrambled to sell their acreage to families interested in moving west or to their superintendents and managers, Olmsted said. Large-scale made way to small-scale, and family farms once again controlled the valley.

“The family run farms actually proved to be sturdier than the bonanza farms,” Olmsted said.

Today, there are 26,364 farms in operation in the state, and in 2018, there was $7.7 billion generated from agriculture. In Richland County, North Dakota, there were 846 farms, accounting for 875,444 acres of land, as of 2017. The county contributes 5 percent of the state’s agricultural sales.