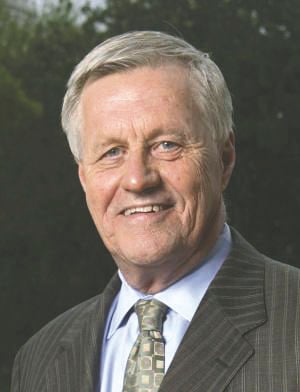 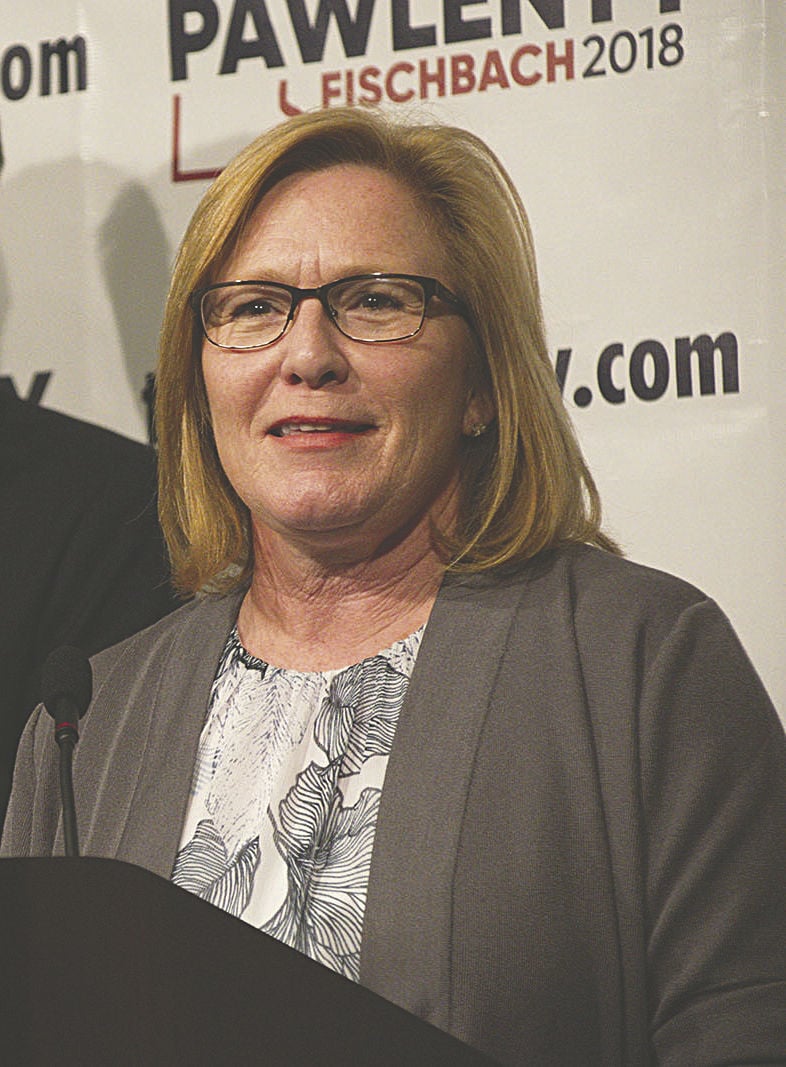 The 7th District covers the Western side of Minnesota, including Wilkin County.

Peterson, who has served as the representative for Minnesota’s 7th District since 1991 and has been the Democratic head of the agriculture committee since 2005, said he has been rated as the most bipartisan member of congress in his opening statement.

“I look forward to going back to congress and attending to the bipartisan work that I’ve done over a number of years,” Peterson said.

Michelle Fischbach, who was the first woman to serve as president of the Minnesota senate, said she wants to focus on the future in rural Minnesota.

The first topic in the debate was COVID-19. Fischbach said Minnesota tried to adopt a “one-size-fits-all” strategy when dealing with COVID-19 and it ended up hurting rural Minnesota’s economy. Fischbach said she appreciates what President Donald Trump has done on a national scale for the COVID-19 crisis.

Peterson agreed with Fischbach that it was a mistake for the Minnesota governor to instill uniform regulations across the state. However, he said the federal response has been lacking. Minnesota and the rest of the country still have a long way to go, he said, bringing up President Trump’s COVID-19 diagnosis on Friday, Oct. 2, 2020.

“When you can’t keep the President of the United States safe in an environment where they’re testing all the time and doing that sort of thing, you know this virus has not gone away. And it’s a serious problem,” Peterson said.

Peterson voted for the first stimulus bill passed in the House in May, but he said it was too much money, especially since it will need to be paid back someday. Peterson said he hopes by voting for the bill, the people who need really the help like farmers and industrial workers are included in the final package.

Fischbach said she supports Americans getting COVID-19 relief, but the bills are too focused on funding things like Planned Parenthood and undocumented individuals, and not focused enough on COVID-19 relief.

Peterson said a vaccine is the best solution in the long-term, but in the short-term it’s obvious what needs to be done. People need to be wearing masks, socially distancing, washing their hands, minimizing contact, doing what doctors have been telling people since the beginning of the pandemic, Peterson said.

The next topic was the supreme court vacancy. Fischbach said she supports President Trump moving forward with the nomination of Amy Coney Barrett. When asked about the pushback from Republicans when former President Obama nominated Merrick Garland at the end of his term in 2016, Fischbach said every situation is different when there is a supreme court vacancy and that she believes it is the constitutional duty of the current president to fill the position.

Peterson said it is hypocritical for Republicans who did not support Garland’s nomination in 2016 to now support Barrett’s nomination. He said he believes, and has always believed, it is the president’s prerogative to nominate someone to fill a vacant position, so he does not take issue with President Trump’s nomination.

The next topic was on the trade and tariff war with China. Peterson said the U.S. is trading at around 25 percent from where it was before with agriculture. China has been a bad actor, Peterson said, and the tariffs have been a mistake. The tariffs have hurt farmers and manufacturers and have not solved any problems, Peterson said.

Fischbach said President Trump took a step forward by making headway with China before COVID-19 because China has been “ripping off farmers for years.” The tariffs that are hurting farmers are retaliatory tariffs from China, Fischbach said, and that they shouldn’t be blamed on President Trump.

Peterson said he does not blame the tariffs on President Trump but that anyone who understands trade policy knows that China would retaliate against the tariffs he put on. Fischbach responded to Peterson, saying the president understands what the tariffs are doing and he created a program to help farmers with the tariffs.

Fischbach said she has forged relationships with farmers and she deals with an agricultural advisory committee on a weekly basis.

Peterson noted that the 7th District is the fourth biggest agriculture economy in the country. Peterson said he starts and ends the conversations on agriculture in the House since he is a veteran member of the House.

“What I’m most proud of what I’ve done in congress, is I am respected all across the country by all of agriculture, both sides of the aisle, and you won’t find anyone who won’t say that I don’t do a good job or know what I’m talking about,” Peterson said.

Neither Peterson nor Fischbach support the Green New Deal because it could hurt the ethanol industry in Minnesota.

Half of all seniors rely on social security benefits for more than 50 percent of their income.

Fischbach said it is very important to protect current social security recipients who utilize social security now, but that it’s also important to instate tax policies that encourage savings for retirement and that the younger generation is educated on how to save for retirement. Fischbach believes future decisions or changes need to be bipartisan and phased in so people have time to prepare.

Peterson said there are issues on the horizon for social security and medicare. He said he would not support cuts or increasing the eligible retirement age.

Both Peterson and Fischbach said they support medicare but do not support public medicare.

Peterson said he supports the police and is endorsed by the Minnesota Police and Peace Officers Association. He said he does not support defunding the police, and that there are a few “bad apples.” Peterson said he supports peaceful protests, but that the protests that went on in Minneapolis, Minnesota, following the murder of George Floyd were not peaceful. Peterson acknowledged that there are racial tensions in pockets of the country, but that it’s not a systemic issue.

“I am opposed to the looting and rioting and other things that happened down there,” Peterson said. “How that got out of hand, I don’t know, but the people that represent that area were obviously asleep at the switch and I feel sorry for the police having to try to deal with that.”

Fischbach, who is endorsed by the Fraternal Order of Police, said the protests were riots and that the rioters need to be brought to justice. She said she supports increasing the funding for police. Fischbach said if there is racism in a police department, increasing education, training and wages will “root it out.”

“The vast majority of police officers are good and decent people who are there to protect and serve, and I have been a strong supporter of police,” Fischbach said.

“Until I see an alternative where people can buy something affordable and cover their preexisting conditions, I think we should improve the existing system and not try to reinvent the wheel,” Peterson said.

Fischbach said she would have supported the repeal of the ACA, but she does recognize the importance of covering preexisting conditions. Fischbach said the ACA claimed it would cut healthcare costs and it didn’t do it. Fischbach said President Trump has provided Insulin to low-income individuals at a low cost and has allowed importation of some drugs from Canada.

Fischbach said this is the most important election in our lives.

Peterson said he is the guy that takes the 7th Districts concerns directly to Washington D.C. and works with everyone there.

“I’ve worked with people on the other side of the aisle, and I think we’ve had some good success in terms of what we’ve been able to do for this district, whether it’s the sugar beet industry, whether it’s disaster programs, whether it's a farm bill or trade agreements, and I look forward to doing that in the next congress and I’d appreciate your support,” Peterson said in his closing statement.