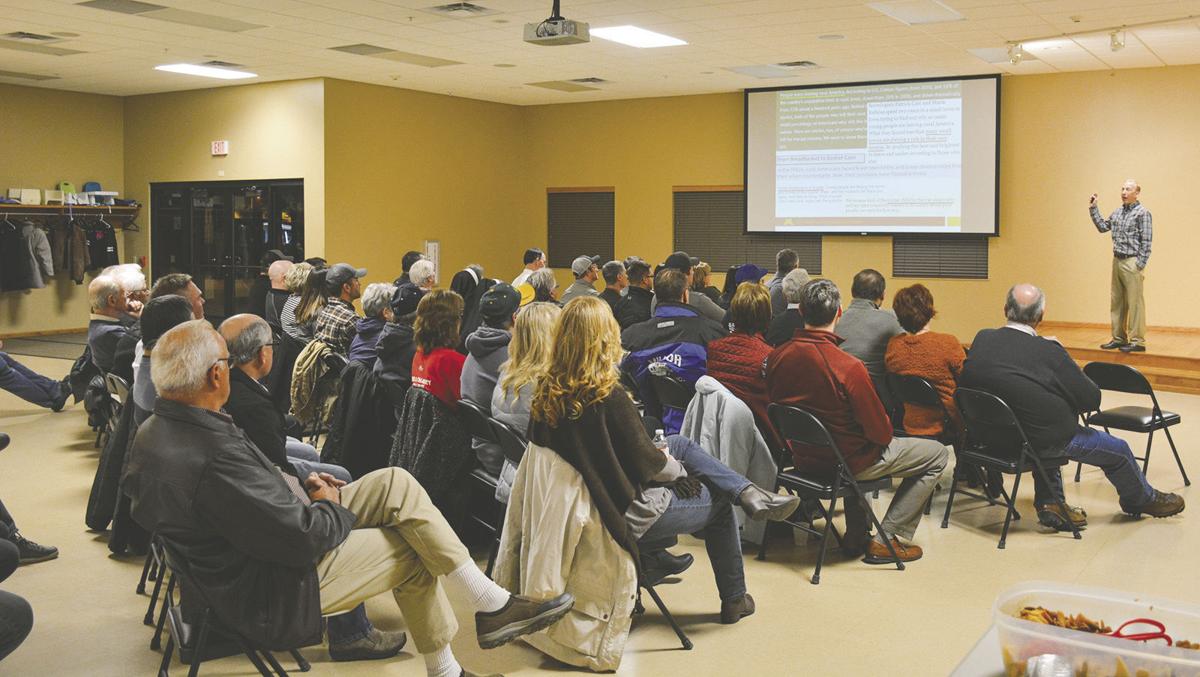 Approximately 60 people attended ‘In the Middle of Everywhere,’ a presentation on the endurance of rural communities. It was held Thursday, Feb. 6 in Hankinson, N.D. 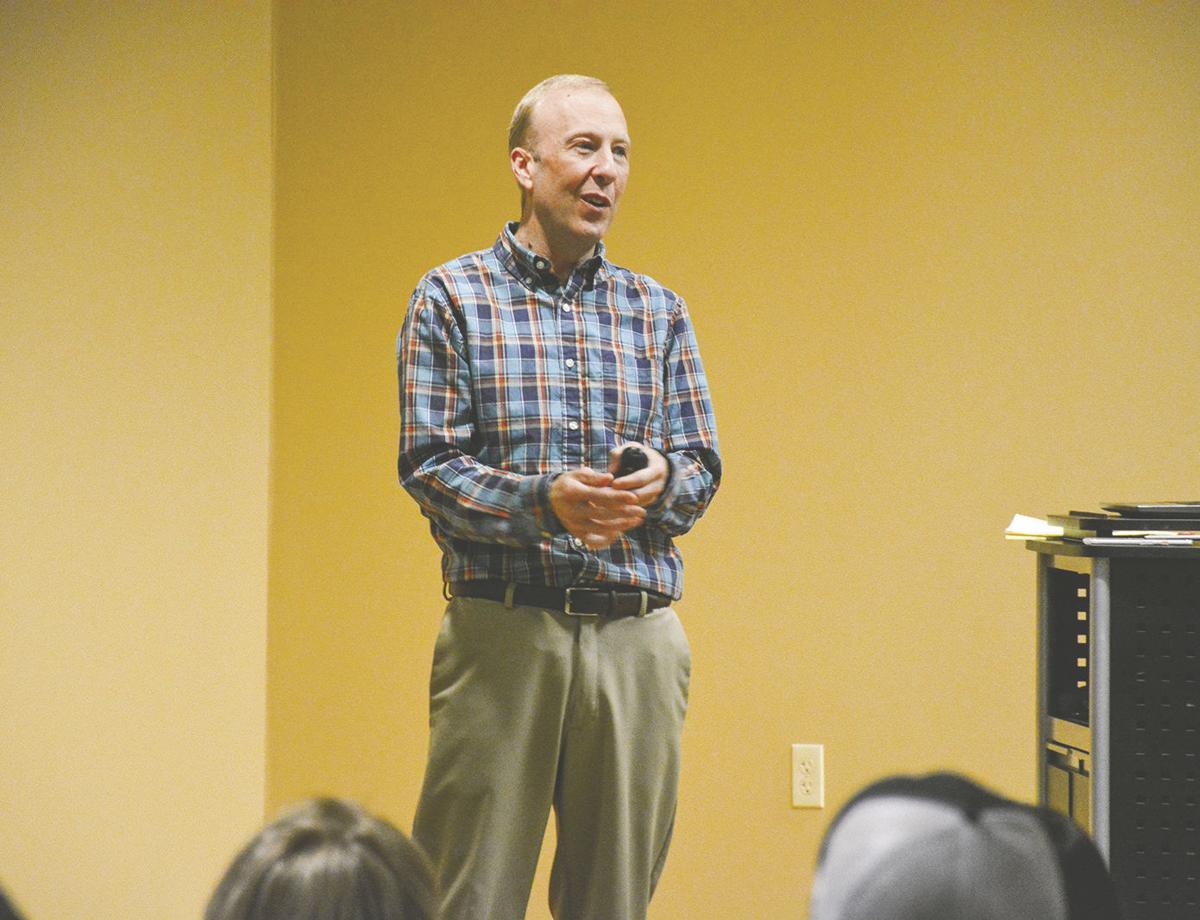 Approximately 60 people attended ‘In the Middle of Everywhere,’ a presentation on the endurance of rural communities. It was held Thursday, Feb. 6 in Hankinson, N.D.

“Why did you move here?” does not need to be a question with a negative connotation.

It should never have a negative connotation, according to Benjamin Winchester, a rural sociologist with the University of Minnesota.

Winchester spoke Thursday, Feb. 6 before an audience of approximately 60 in Hankinson, North Dakota. His presentation was on living “In the Middle of Everywhere.”

“Our rural communities are not dying,” Winchester said. “There is a common narrative out there that they are suffering and that the lucky few get out and escape our small towns. But, in fact, the research we’ve done shows we have people moving in.”

In 2019, Winchester presented on rural housing at North Dakota State College of Science, Wahpeton. Some of his previous points were applied during the Hankinson presentation.

“Newcomers arrive because they want a simpler pace of life, safety and securing and a low housing cost,” Winchester said Thursday.

Reinvigoration through new residents has been a consistent part of rural communities since the 1970s, Winchester said. He questions the commonly accepted idea that a “brain drain,” where residents under age 30 leave a community, will doom it.

“People in their ‘30s, ‘40s and ‘50s have been moving into our rural communities,” Winchester said. “In many ways, they’ve reinvigorated the social and economic life. We’re much more diverse, not just socially and demographically, but economically, too.”

A father of two from St. Cloud, Minnesota, Winchester works as a senior research fellow for the University of Minnesota Extension, Center of Community Vitality. A proponent of rewriting the rural narrative, Winchester is strongly interested in moving communities away from “anecdata.”

Anecdata occurs when information is presented as based on serious research but is in fact based on what someone thinks is true, Winchester said. Claiming a brain drain is fatal to a community is one example of anecdata.

“Here’s a headline from just over a year ago: ‘From bread basket to basket case,’” Winchester said. “If you’re a mental health professional, you should be completely offended by the terminology they just used here. If you live in a rural are, you should be completely offended by this whole headline. To call an entire part of the country a ‘basket case.’”