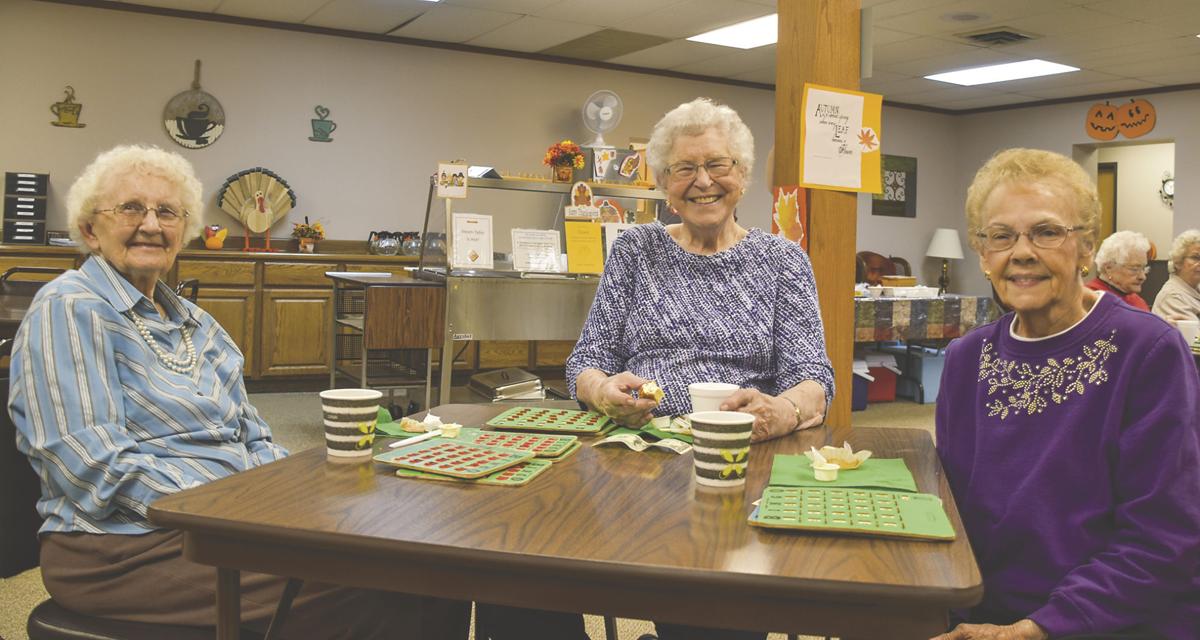 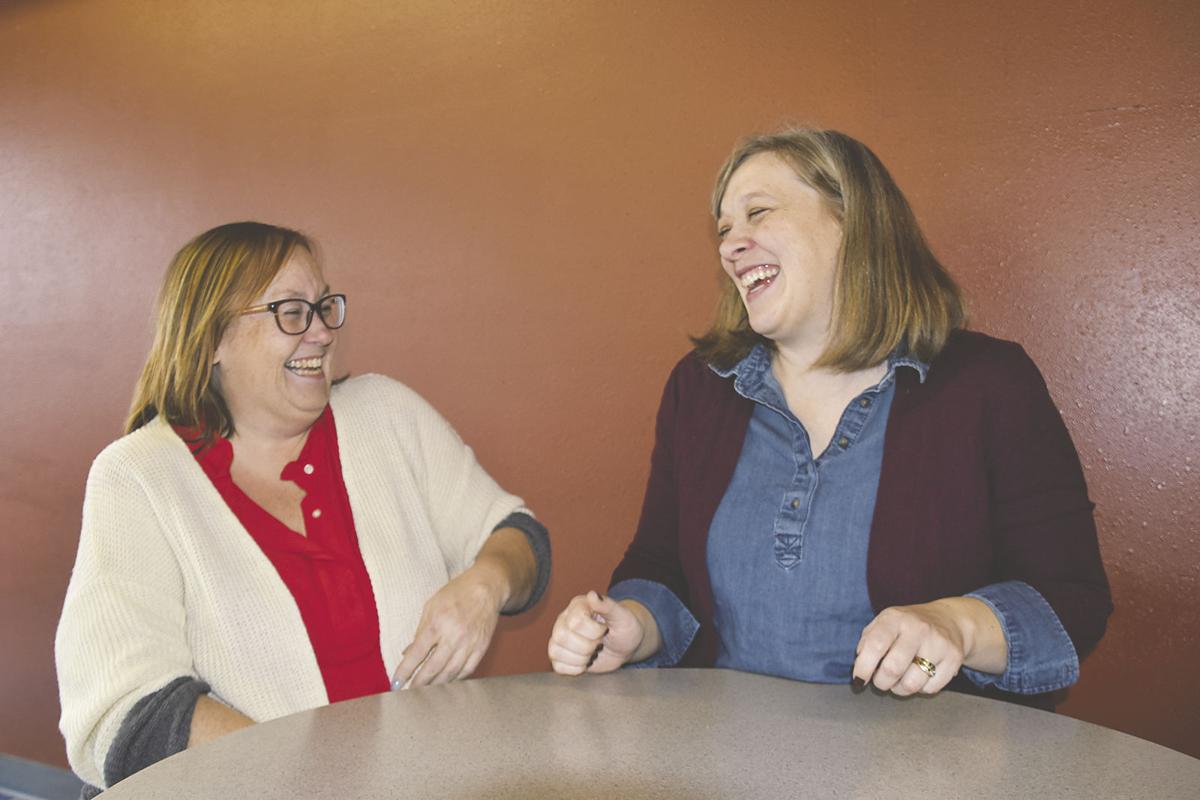 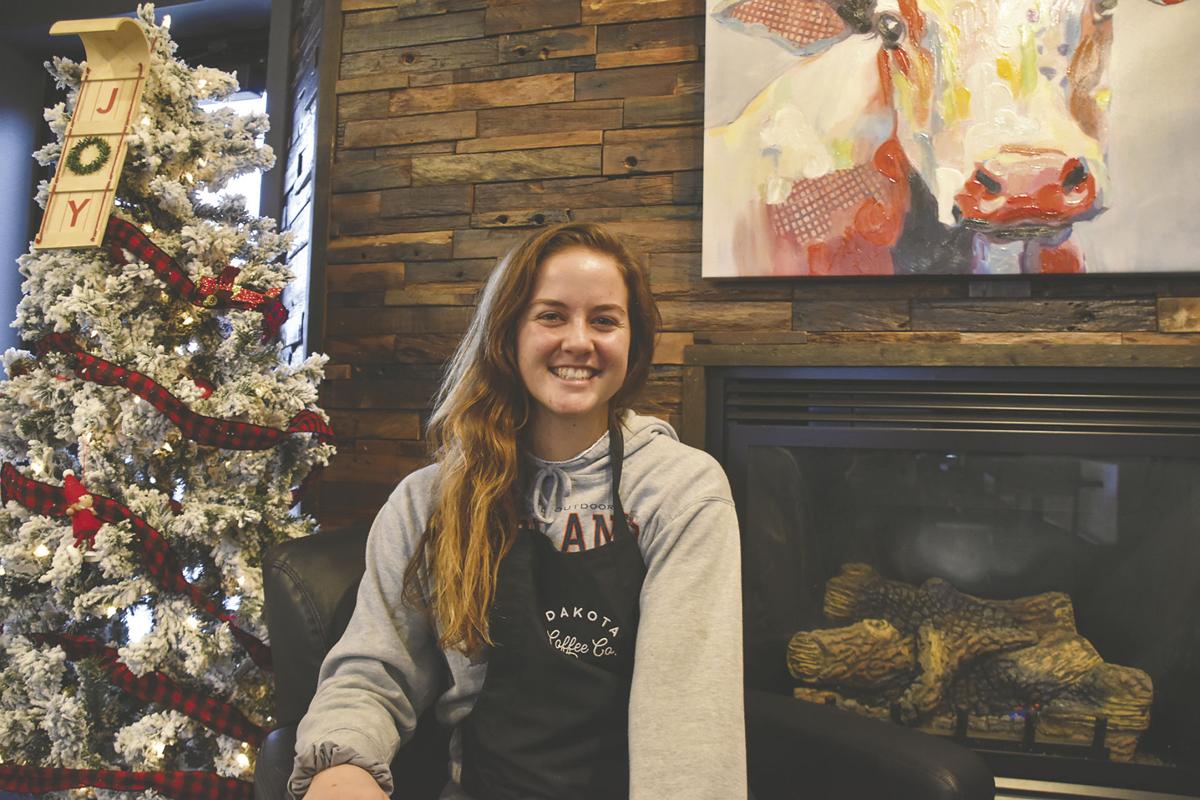 What a wonderful time of year Thanksgiving is. Homes smell of pumpkin pie and apple cider. Dishes spread out across the table range from grandma’s famous stuffing to bean casserole to mashed potatoes to cranberry sauce.

Friends and family evoke the feeling of love and appreciation. However, what about those others forgotten on Thanksgiving day?

“You don’t think about the little things so it makes it hard,” said Lisa Bassingthwaite, director of youth and family ministries with Bethel Lutheran Church. “I am so thankful for glitter.”

Bassingthwaite enjoys how glitter can make anything shiny and enticing. Sometime when you really need it, Bassingthwaite said, you can see a speck of glitter and it could brighten your day. The glitter is contagious joy, said Associate Pastor Erika Buller, Bethel Lutheran Church.

“I am thankful for belly laughs,” Buller said. “ I have two toddlers who have these enormous belly laughs and it makes me so thankful. You can pop out of a funk instantly because they’re laughing uncontrollably over nothing.”

“I really love looking through their eyes (her toddlers) and see how they see the world and what they notice,” Buller said.

Buller shared a story of how when her son sees snow: he instantly breaks out into joy. Her son associates snow with all the positive things it brings, including Christmas and Santa Claus. It’s easier as adults to see the negative, Buller said, but kids have the tendency to see the lightness and joy in the world.

“I am thankful for their ability to show me wonder and to show me a different way to look at the world that’s not so jaded and difficult,” Buller said.

Bassingthwaite and Buller are also thankful for food on the table, a roof over their heads, clean water and good health.

“Sunshine,” Lindsey Wilz said. “It puts me in a good mood, it makes me happy and I like when things are bright.”

Wilz studies dental hygiene at North Dakota State College of Science and works at Dakota Coffee Company (DCC). She is also thankful for coffee. Her favorite drink at DCC is the Chahinkapa latte which has caramel, white chocolate and espresso.

“Family and friends of course. I am also thankful for my religion,” Wilz said. She is originally from Bismarck, North Dakota, but attends St. John’s Church in Wahpeton.

June Edwards, Marcy Lees and Doreen Anderson at the Wahpeton Senior Center are thankful for good health and family. They are especially thankful for the center where they can socialize with others, have a nice meal and play fun games.

On your day of feasting and appreciation, be sure to take time to be thankful for the small joys in life.