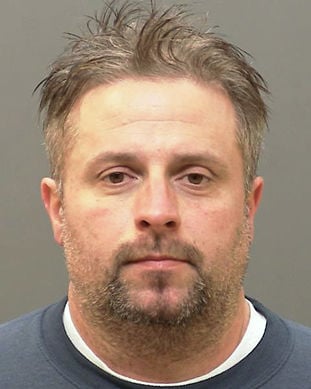 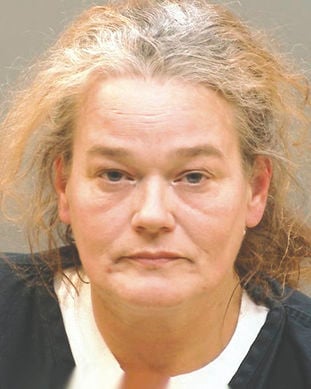 A man and woman were arrested in Breckenridge, Minnesota for possessing nearly 50 grams of suspected methamphetamine.

On Thursday, Jan. 23, Nathan Stanley, 42, and Rhonda Dupras, 48, were arrested after the Breckenridge Police Department, Southeast Multi-County Agency (SEMCA) Drug Task Force and Wilkin County Sheriff’s Office executed a narcotics search at a house in the 200 block of Ninth Street South in Breckenridge.