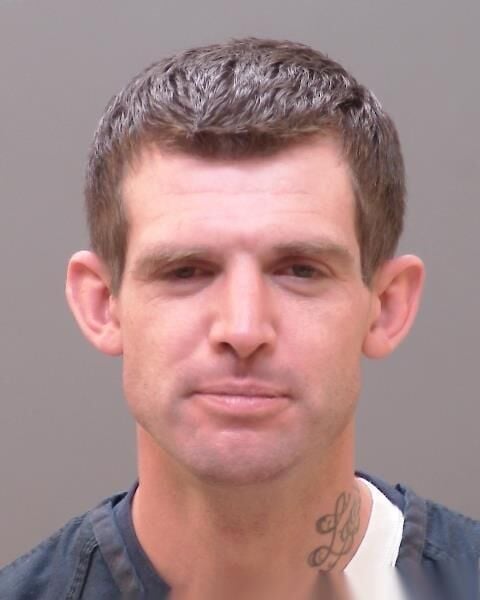 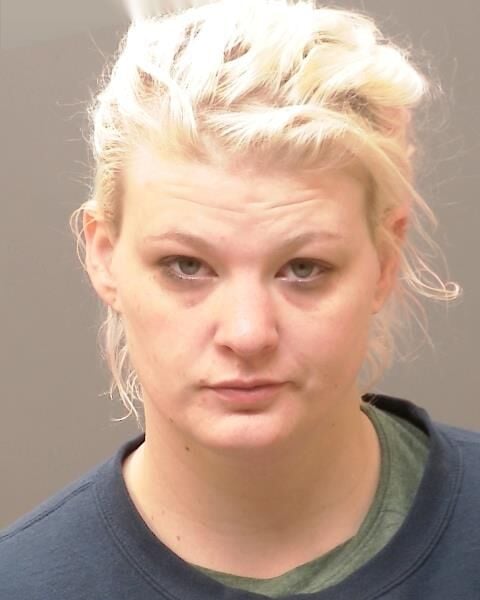 A Wahpeton, North Dakota, man had an initial appearance in Wilkin County District Court on Monday, Sept. 14, following his arrest on three felony and two misdemeanor charges after he and a Wahpeton woman allegedly burglarized a Breckenridge, Minnesota, residence.

Noah Benton, 32, and Amanda Conzemius, 30, also of Wahpeton, were each arrested on three counts of first, second and third degree felony burglary, and two counts of fourth degree damage to property and theft, according to the criminal complaint.

Breckenridge Police Department officers responded to a burglary-in-progress at the 500 block of 8th Street North, across from Breckenridge Elementary School on June 19, 2020, according to the criminal complaint.

The resident of the home, James Freeman, has active felony warrants and was absent at the time of the burglary. The caretaker for Freeman’s home checked in on the residence that evening, where she found Conzemius standing outside nervously. Conzemius told the caretaker she was given permission by Freeman to take the “very large, nice oak table” inside, according to the criminal complaint.

The caretaker went inside and saw the front door busted in, the coffee table missing and Benton running down the stairs, where she told him not to damage the house or hurt the dog. Benton fled the scene, the criminal complaint stated.

Police later called Conzemius who alleged the front door was unlocked and Freeman had given her permission over Facebook Messenger to take the coffee table.

Police stopped Conzemius who was driving down Minnesota Avenue and searched her messages. When no message from Freeman was found, police arrested Conzemius, according to court records.

Freeman said he did not give permission to Benton or Conzemius to enter his home or take the table.

The maximum penalty for first degree felony burglary is 20 years, or to payment of a fine of $35,000, or both.

The maximum penalty for second degree felony burglary is 10 years, or to payment of a fine of $10,000, or both.

The maximum penalty for third degree felony burglary is five years, or to payment of a fine of $10,000, or both.

The misdemeanor charges have a penalty of no more than 90 days, or to payment of a fine of $1,000, or both.