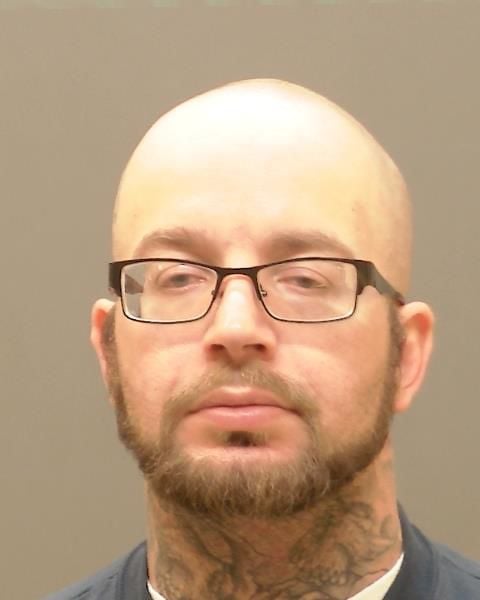 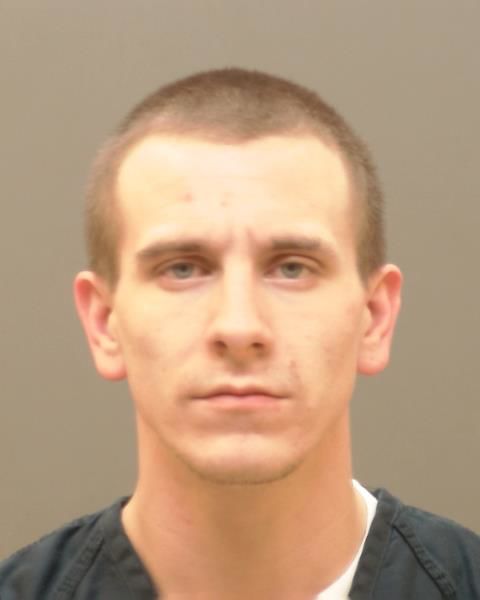 The two men are being charged for an assault causing substantial bodily harm, disorderly conduct, stalking and unlawful force.

According to the criminal complaint, the specific charges that Larson faces are as follows:

• County 4: Felony, riot, assembled to disturb public peace by unlawful force to a person with a dangerous weapon involved

• Count 5: Gross misdemeanor, riot by assembling and disturbing the public peace by a threat of unlawful force to a person or property

• Count 6: Gross misdemeanor, assaulting and inflicting bodily harm on someone and the violation was within three years of a previous violence-related offense

• Count 7: Misdemeanor, disorderly conduct through engaging in fighting in an area that breached the peace of the public

According to the criminal complaint, the specific charges that Stauffer faces are as follows:

• Count 1: Felony, aided in committing an assault with another involving a dangerous weapon

• Count 3: Felony, intentionally aided with another to commit an assault causing substantial bodily harm to an individual

• Count 4: Felony, stalking an individual and was within 10 years of the first or more previously domestic violence-related offenses

• Count 6: Misdemeanor, assaulting and inflicted bodily harm to another

• Count 7: Misdemeanor, disorderly conduct through engaging in fighting that breached the peace of the public

• Count 8: Misdemeanor, disorderly conduct though engaging in offensive noise that breached the peace of the public

Based on a criminal complaint, a Breckenridge police officer responded to an assault mid-day on March 14 in south Breckenridge. The complaint reported two suspects were in a black Chevrolet Impala leaving the York Manor parking lot. The officer observed the vehicle and executed a traffic stop. Larson was driving the vehicle with a revoked license and Stauffer was in the passenger seat.

A Wilkin County deputy made contact with the victim who allegedly acknowledged that he was “jumped.” The victim had lacerations to the face, bleeding from the nose, bruises developing on his face and a swollen eye. The victim initially refused medical attention but was later transferred to Sanford Fargo Hospital for emergency surgery addressing multiple orbital fractures.

The assault took place at the home of two eyewitnesses who spoke with law enforcement officers about the incident. The witnesses were at home when they heard a man slam against their back door. Men approached him and proceeded to assault the victim through punching and kicking.

The witnesses confirmed both Larson and Stauffer were assaulting the victim, the criminal complaint states.

According to the court document, the officer observed blood on the witnesses’ deck. The officer additionally claimed to observe the defendants had red hands and knuckles. Larson had a fresh cut on his knuckle and Stauffer had blood wiped off his shoe.