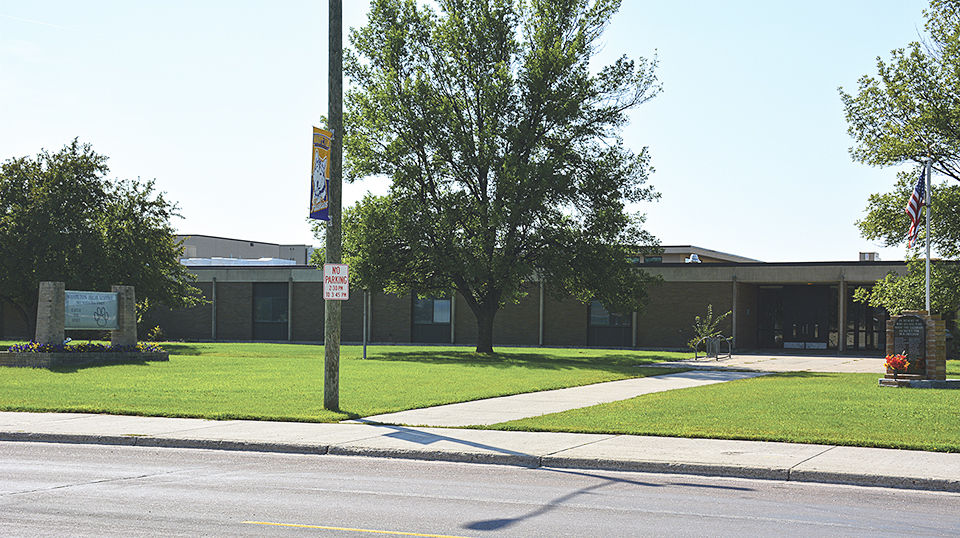 Six individuals, from former students to a longtime employee, will be honored during a luncheon at Wahpeton High School. Tickets, costing $25 each, are now available for the event, scheduled for 11 a.m. Saturday, Sept. 19. 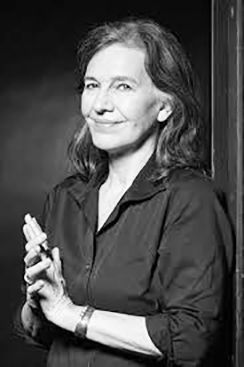 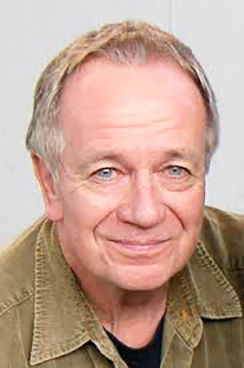 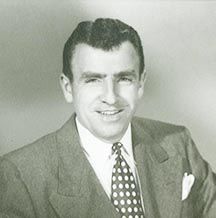 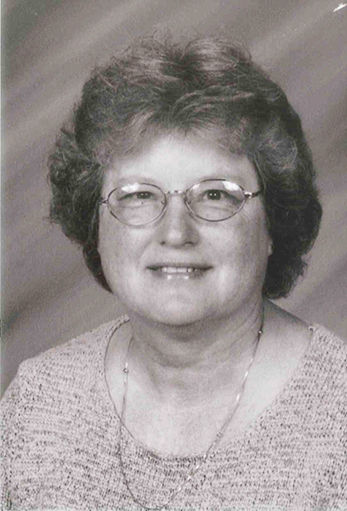 Six individuals, from former students to a longtime employee, will be honored during a luncheon at Wahpeton High School. Tickets, costing $25 each, are now available for the event, scheduled for 11 a.m. Saturday, Sept. 19.

“Tickets are required for the event,” Wahpeton High School Principal Ned Clooten said. “They’re available at our district office in the high school.”

Holding the hall of fame event in Wahpeton High School was suggested by some of the 2019 honorees.

“Some of the winners had not seen the school in some time. We had requests to show them around,” Clooten said.

“We span the gamut with this year’s class,” Clooten said. “We want to make sure that residents know the hall of fame is not just open to alumni, but also past employees. It’s such a great class that’s coming in.”

Erdrich, a member of the class of 1972, has received much acclaim for her writing. Erdrich’s works include novels, poetry, children’s books, short stories and a memoir. She was nominated by Keath Borchert.

“Her novel ‘The Round House’ won the National Book Award for Fiction,” HarperCollins Publishers stated. “The Plague of Doves” won the Anisfield-Wolf Book Award and was a finalist for the Pulitzer Prize.”

Anderson, who graduated in 1965, has appeared in TV shows from “Perfect Strangers” to “How to Get Away with Murder” and movies like “Forrest Gump.” His Internet Movie Database page includes nearly 200 credits. He was nominated by Janet Gagelin.

“Sam holds a MA in American Lit/Creative writing, as well as his theatre degrees,” according to information he shared for his 50th high school reunion. “He teaches a professional acting class combining scene study, improv., monologues and audition technique.”

Dr. Pfister, who died in 2011 at age 90, was a member of the class of 1938. His accomplishments include joining his father, H.H. Pfister, in a dental practice in 1946. The younger Dr. Pfister would continue his dental career until 2009. He was nominated by Borchert.

“He was instrumental in implementing the dental hygiene program at North Dakota State College of Science, as well as being a member of the Wahpeton City Council, Special Assessment Commission, Chamber of Commerce and Community Development Corporation,” according to information Borchert submitted.

“Roger was hired by the city of Wahpeton to monitor a higher education plan to place NDSCS under the umbrella or governance of North Dakota State University during the time that Dr. Treadway was the university chancellor,” Sturdevant wrote.

Kehrwald spent 29 years with Wahpeton Public Schools before retiring in 2011. Her career included being nominated for the North Dakota Teacher of the Year in 2007. She was nominated by Gagelin.

“My contributions in education have matured as I have matured in my teaching,” Kehrwald wrote. “I strongly believe that my greatest contributions in education have been establishing and maintaining a classroom that is non-judgemental and begins each day with new life; and a classroom that reflects preparedness and organization.”

Swenson was named the North Dakota High School State Female Athlete of 1987, her graduation year. Her career has included more than 20 years of coaching volleyball at various levels. She was nominated by Wayne Gripentrog.

“Sue suffered sensory motor nerve and brain damage (in a 2009 car accident)," according to information provided to Wahpeton Public Schools. “The doctors told her that by God’s grace she was not on a ventilator or paralyzed. Just within the past couple weeks, Sue was asked by two different coaches to help coach volleyball. She is honored that the offers continue.”

Students have responded positively to the hall of fame. Some have been surprised to know that Wahpeton High School’s alumni include a former National Football League player, for example.

“We want to connect our current students with their heritage,” Clooten said.

The hall of fame is a project of the Wahpeton Alumni Foundation. The foundation has two goals, Daily News previously reported. It’s intended to recognize the past through events like hall of fame inductions and gave to the future through fundraising.

“We want to have dollars to give back into our school system,” Clooten said previously. “We’re hopeful that our teachers and staff will be back to apply for grants through this.”