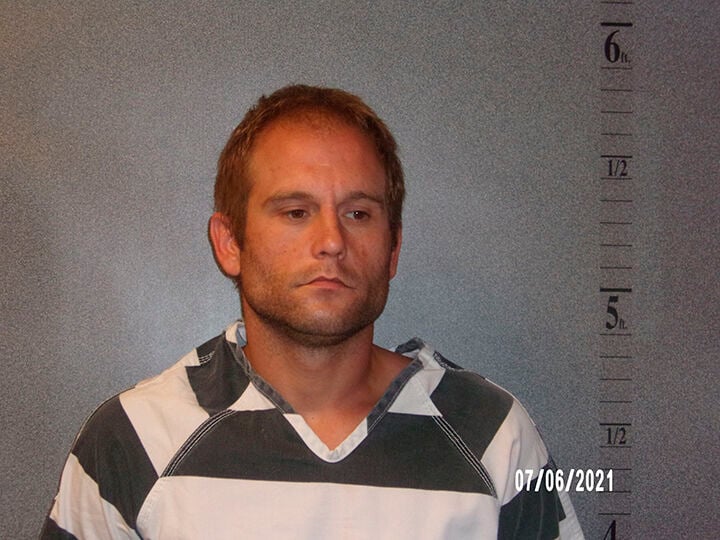 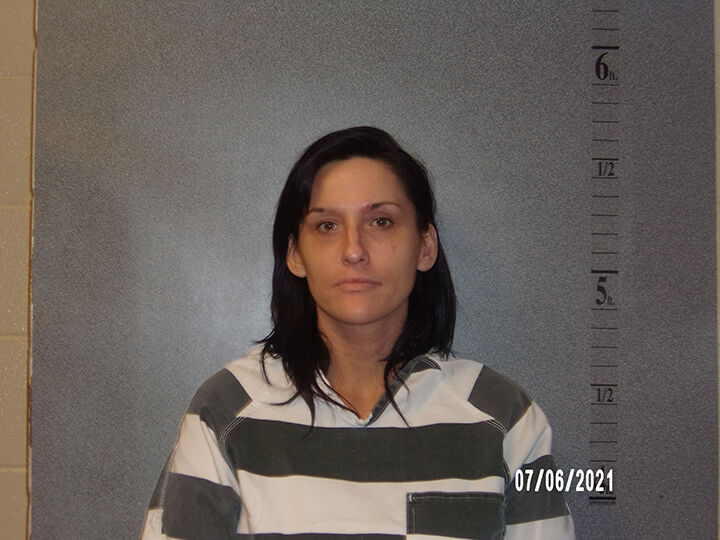 A Wahpeton man and woman were charged with class C felony endangerment of a child or vulnerable adult and class B felony possession with intent to deliver after law enforcement allegedly found 6.35 grams of methamphetamine, a schedule II controlled substance, in their residence, according to the criminal complaint.

Kyle Thomas Kubela, 34, and Anna Wayne Medenwald, 35, were also charged with a class A misdemeanor unlawful possession of drug paraphernalia and two drug-related infractions, according to court documents. Kubela and Medenwald both had their initial appearances at the Richland County Courthouse Wednesday, July 7.

Both Kubela and Medenwald were present during the search, along with Medenwald’s three children, all under the age of 10, according to the criminal complaint.

Law enforcement allegedly seized a scale; loading straws; multiple smoking devices; a used syringe; a tin that contained a leafy, green substance; and numerous zip-top baggies, according to the complaint.

Two of the baggies contained a white substance that returned presumptive positive results for methamphetamine, the complaint stated. A total of 6.35 grams of methamphetamine was found inside the residence.

Drugs and drug paraphernalia were allegedly found in areas where a child could have accessed them, the complaint stated.

The maximum penalty for a class B felony in North Dakota is 10 years imprisonment, a fine of $20,000, or both.

The maximum penalty for a class C felony in North Dakota is five years imprisonment, a fine of $10,000, or both.

The maximum penalty for a class A misdemeanor in North Dakota is 360 days imprisonment, a fine of $3,000, or both.

Infractions incur a maximum fine of $1,000 in North Dakota.

A criminal hearing is scheduled for Kubela Monday, July 19. Medenwald’s next court date is not yet scheduled.