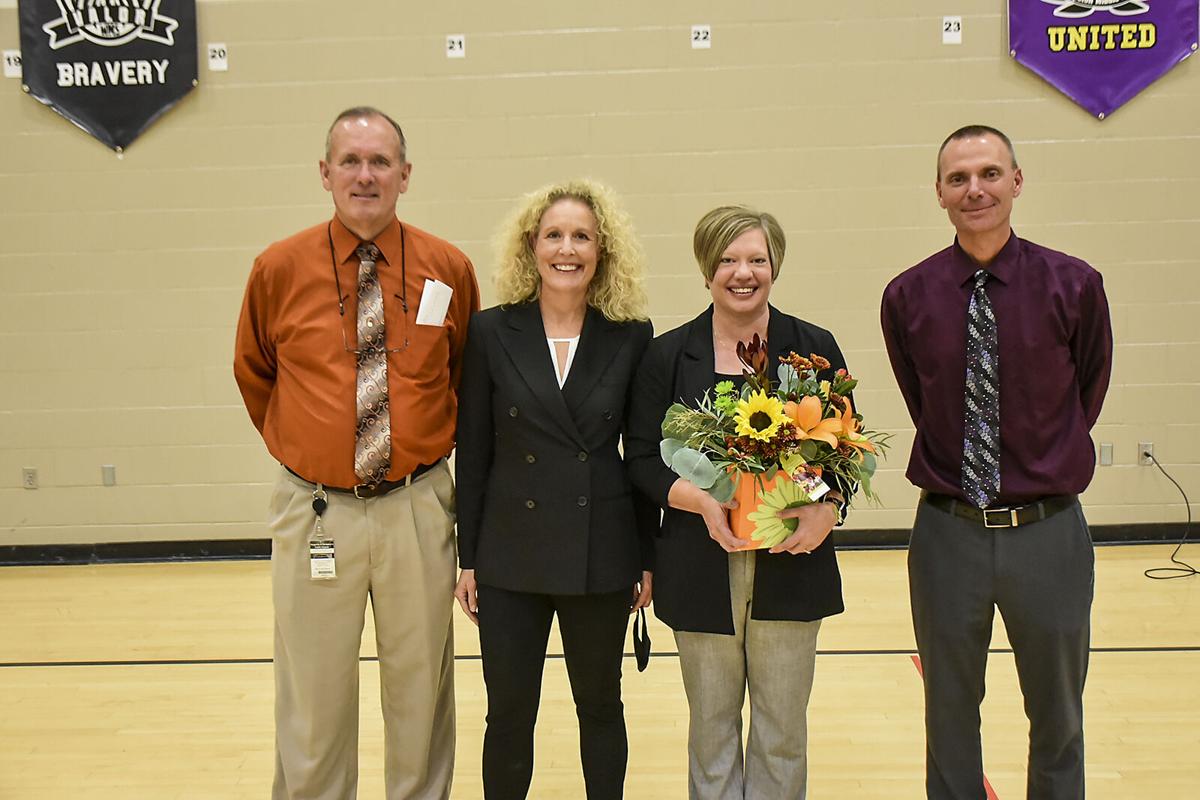 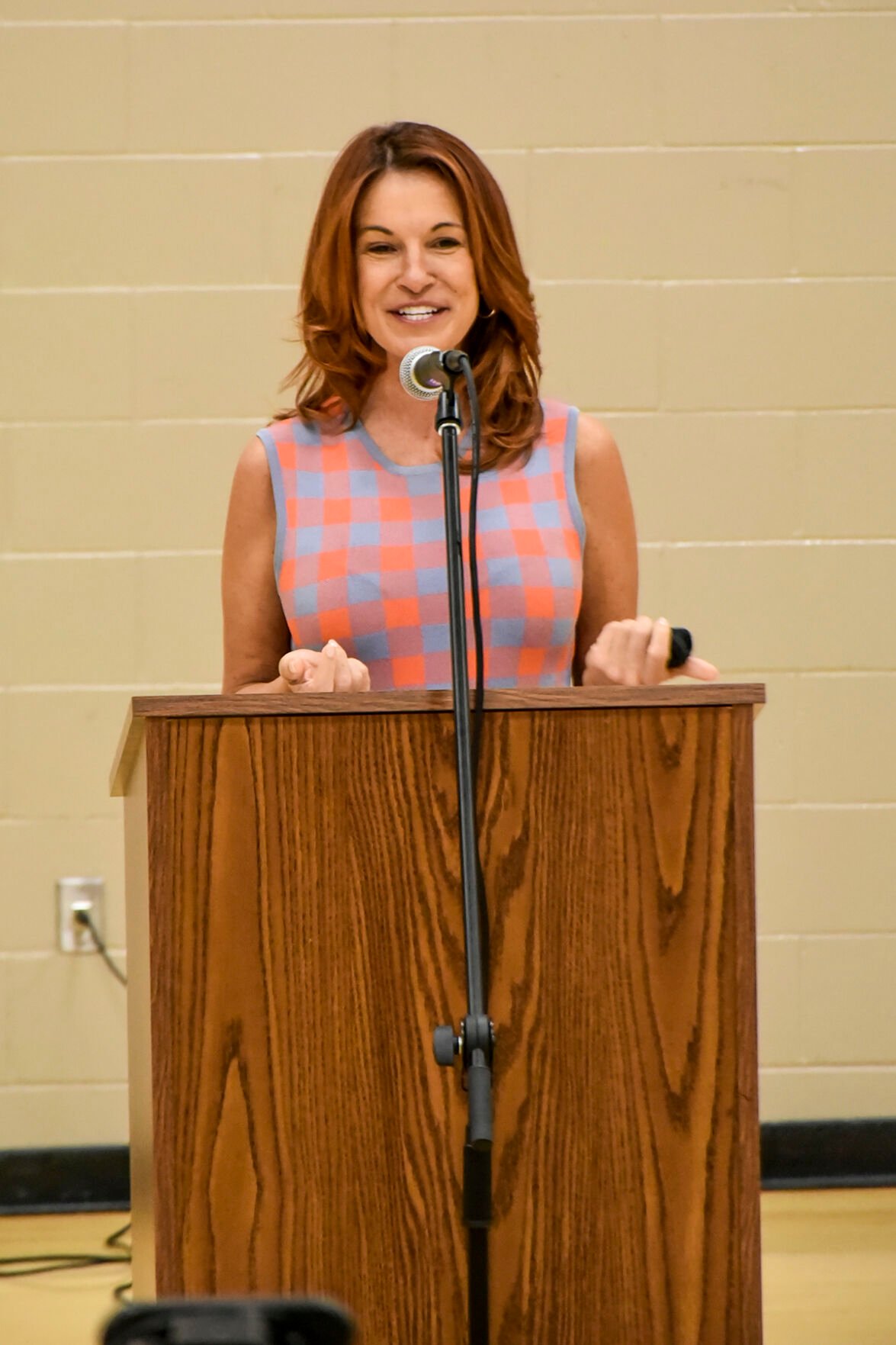 Wahpeton Public Schools’ top teacher is in the running for the 2021 North Dakota Teacher of the Year.

Kasowski is one of four finalists for the state honor, whose recipient will be named at 1 p.m. Monday, Sept. 21. She will attend the ceremony at the Capitol Memorial Hall, Bismarck, North Dakota.

“I was excited to see my nomination,” Kasowski said. “It’s a humbling thing. There are lots of amazing teachers in North Dakota and it’s an honor to be involved in this process.”

“We are blessed to have teachers of this quality in our schools, especially during this uncertain pandemic time when instructional creativity an innovation are essential,” Baesler stated earlier in September. “Our students, and all of us as North Dakotans, should be impressed and honored by their passion, honesty, humility and their willingness to inspire their students to fulfill their potential.”

A 14-year employee of Wahpeton Public Schools, Kasowski has a husband, Luke, and children Ryan, Grace and Reed.

Kasowski earned her 2020 Teacher of the Year award, Wahpeton Public Schools previously stated, because she is always advocating for her students and helping other teachers implement plans to ensure student success.

“She is a constant leader at Wahpeton Middle School focused on building positivity in the school,” the district stated.

“The county awards are part of North Dakota’s Teacher of the Year recognition program,” the state Department of Public Instruction announced. “Superintendent Baesler has worked to expand the program during her tenure as the state’s top K-12 public education official.”

Baesler’s goal, the department stated, is to annual recognize outstanding educators from each of North Dakota’s 53 counties.

Announcing Kasowski’s local Teacher of the Year award, Wahpeton Superintendent Rick Jacobson called her unbelievable, someone who remains calm in difficult situations no matter how tough a time a student is going through.

“She knows what to do,” Jacobson said in April. “Without her, we’d really be struggling. She’s also taken on the role of being a foster parent, so her work goes beyond the normal school day. She’s always pleasant, positive and a model for everyone around her.”

"The first is 'leader' -  Mrs. K is a leader because she unites, encourages and inspires those around her. She’s willing to give support and is not scared to go the extra mile to see those around her succeed.

"Third is 'character' – True character is doing the right thing, winning those battles in your heart and your mind between what you want to do and what you should do. (Being) that person in the dark when nobody is looking. That’s who Mrs. K. is, always making those hard decisions and looking out for those around her. She always has a listening ear for students, parents and staff that she works with.

"To sum up her character, I would say that she’s full of grace, but resilient and a true warrior for what is best," Hockert said.

She said the two legislators "diligently, heroically bring the message of Wahpeton area public schools to the capitol halls as they work with me."

North Dakota is working to increase the awareness and raise the profiles of teaching and to celebrate great teachers in our state, Baesler explained.

"That is the mission and purpose of the North Dakota Teacher of Year Award. We must always celebrate, honor and recognize our teachers," Baesler said.

Kasowski said she was honored and humbled to selected as one of the four finalists for the state's Teacher of the Year Award. She credited her administration for supporting the staff and being forward-thinking, and she said she was grateful to her colleagues, past and present, her students and her family.