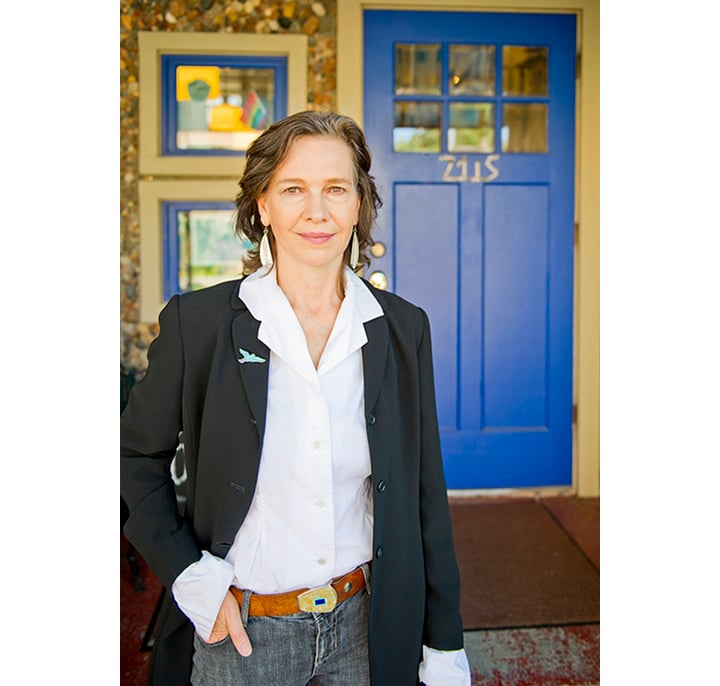 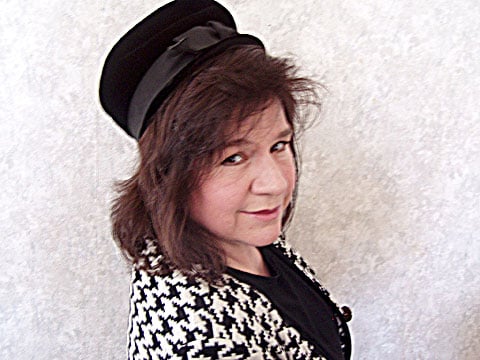 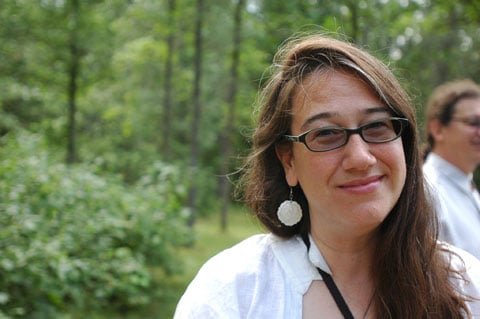 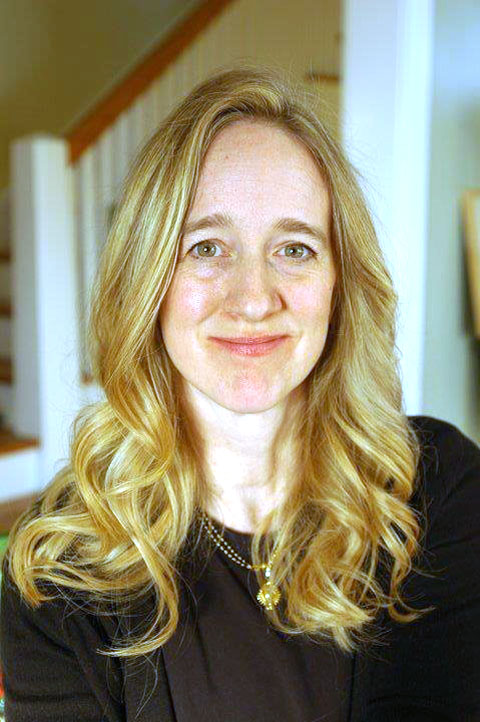 Ask any of the four Erdrich sisters what motivates them, and they will all agree — family. Louise, Lise, Angela and Heid are all creative in different ways, and each credits their siblings, their parents and even grandparents with inspiring their artistic endeavors.

The women, who grew up in Wahpeton, will discuss their writing and visual art during “The Erdrich Sisters,” the first-ever public presentation featuring the four talented sisters.

Louise Erdrich, whose body of work includes novels, poetry and children’s books which have won international acclaim, said her stories are inspired by a random assortment of things, but always in some way by her parents.

“My mother and father, and their way of making events into stories has influenced us all, and me to a great degree,” she said. “They are both very funny. They’re both natural storytellers. Hearing about their lives and our grandparents’ lives, there was always the drama of things, which was an influence for me.”

Now retired, Rita and Ralph Erdrich were teachers at the Wahpeton Indian School, now known as Circle of Nations School.

“We adore our parents,” Louise said.

Patriarch Ralph was known to rarely drive the family car and run everywhere in town. At 87, he now rides his bike to get around and “can do all the Pilates exercises and still shoot three-pointers,” Louise said. “He has the lowest carbon footprint of anyone in the developed world.”

While teaching, he was known to draw portraits of his students and write limericks.

Mom Rita is an artist and conservationist, who has devoted herself to “all sorts of projects — gardening, harvesting and she cans all the food they raise in the garden. She even sewed all of my clothes as a kid,” Louise said.

The goal when writing, she said, is to “tell the story. At the same time, to use original language in ways that make this story new. I try to adhere to the truth of the characters’ actions and motivations.”

Lise Erdrich works at Circle of Nations as the health coordinator and is a writer and visual artist. She’s enjoyed writing since grade school, and hopes to leave “some sort of record” with her writing. Lise encourages young people by trying to “improve their lives by gaining skills in athletics or the arts,” her sister Angela said.

Lise lists “every editor whoever picked up my manuscript out of a slush pile, or any contest judge who gave my effort a second look,” among her inspirations.

“My grandfather Patrick ‘Aunishinaubay’ Gourneau was the first person I knew who wrote books,” she said. “He was a storyteller and historian, among many other things.”

She cites even characters in books as influencing her own writings.

“In the narrative of ‘The Falcon,’ about a white boy captured by Indians who spent 30 years in the ‘interior of North America’ and in the Red River fur trade, Net-no-kwa was his adoptive mother and quite a character who oversaw the expedition to what is now North Dakota,” she said. “She was contemporary of my own ancestor, Old Wild Rice, so I could read about them both in the fur traders’ journals from 1797-1806. They were all very remarkable, real, true but bigger-than-life characters facing such impossible challenges and having such a wit and will to survive.”

Heid Erdrich is an author, independent scholar, curator, playwright and founding publisher of Wiigwaas Press, which specializes in Ojibwe-language publications.

She said her work comes from “bouncing my ideas about how the world works off others. I have wonderful audiences, great readers, students and teachers who read my work, so it’s like an extended conversation.”

Heid, who is a mentor and supporter of young Native people starting out in the arts, names the poet Roberta Hill, an Oneida writer from Wisconsin, as her own formal mentor.

“Her support really helped me a great deal,” she said.

Heid likened “holding a piece of paper to the wind and trying to write on it with ballpoint,” to the challenge of writing.

“Time and support to write is like the windstorm I fight daily,” she said.

With her writing she hopes to reach out to others, provide advice or encouragement to those who need it and start conversations.

Angela Erdrich, MD, is a pediatrician at the Indian Health Board of Minneapolis, and tries to “infuse my work with creativity.”

She’s also a writer, painter and photographer and has even collaborated with a filmmaker. The mother of four tries to add creativity into her work as a pediatrician, she said, “because I see the potential for art, photography and writing as a creative way to reach people with a health message.”

She enjoys watercolor painting, which she learned from her high school art teacher, Bob Henderson, “who was a demanding, but encouraging influence on me.”

Angela, who lives down the street from Heid and Louise, said about her busy sisters, “I have no blessed idea how they are able to accomplish so much. I think they manage to jot things down in bursts of creativity or they are thinking about writing something while perhaps they appear to be pulling weeds or chopping vegetables.”

Of the upcoming symposium, Heid added, “My parents have never had to endure all four daughters goofing around in public, so we will try not to outrage them with our nonsense. There’s a first time for everything.”

Tickets are on sale now for “The Erdrich Sisters” at Bookhaven and the Red Door Art Gallery and Museum in Wahpeton. Call 701-591-1010 for more information and to reserve tickets.

The event will be held from 10 a.m.-2 p.m. April 20 at the Harry Stern and Ella Cultural Center, with a luncheon in the Flickertail Room, at North Dakota State College of Science. A book signing will follow the luncheon.

The event is presented by The Red Door Art Gallery and Museum and Three Rivers Arts Council.

Tickets are on sale now for “The Erdrich Sisters” at Bookhaven and the Red Door Art Gallery and Museum in Wahpeton. Call 701-591-1010 for more information and to reserve tickets.

The Erdrich Sisters event will be held from 10 a.m.-2 p.m. April 20 at the Harry Stern and Ella Cultural Center, with a luncheon in the Flickertail Room, at North Dakota State College of Science. A book signing will follow the luncheon.