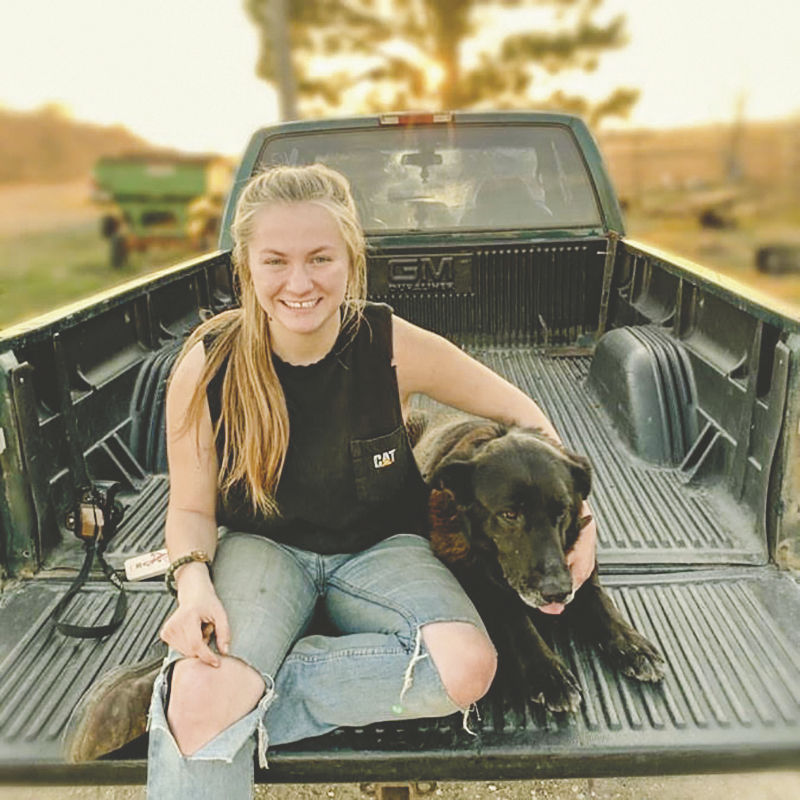 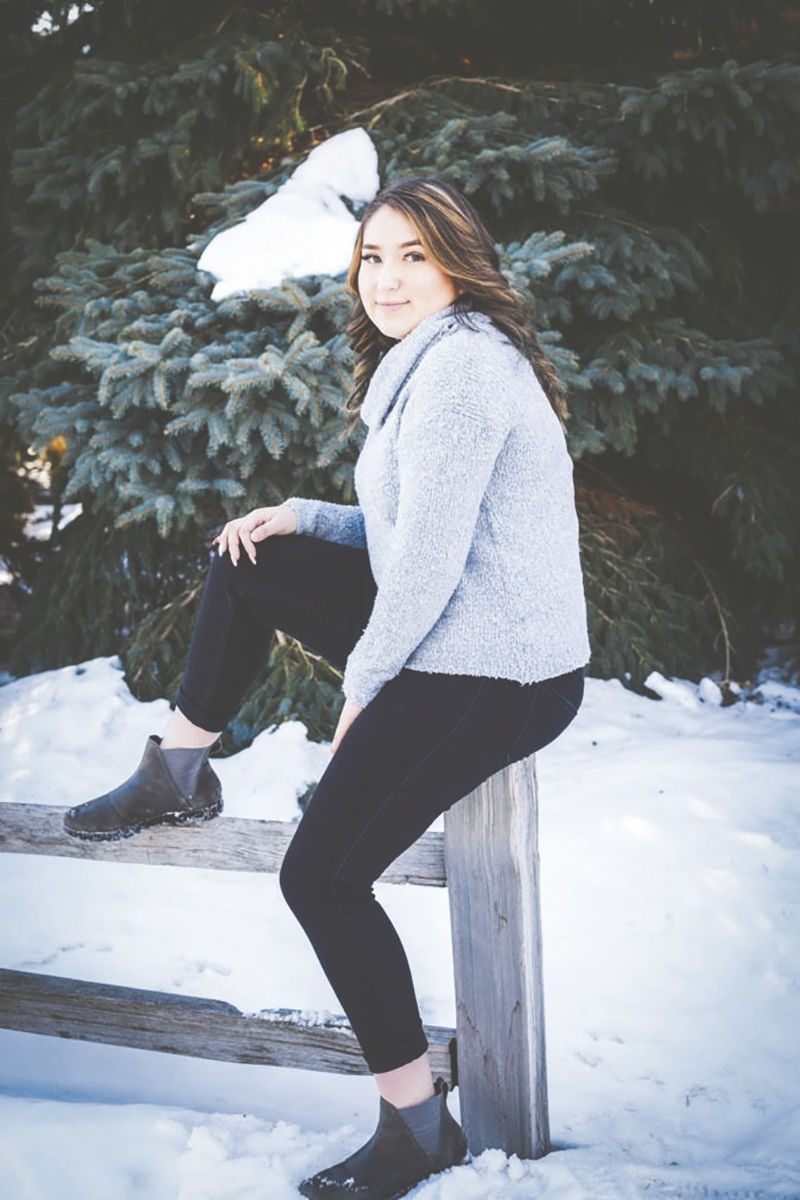 Two Wyndmere High School seniors have earned a new honor for themselves and their school.

Yelitza Macias and Sherilyn Gutzmer, both 18, will graduate with the North Dakota Seal of Biliteracy. Established in 2019, the seal honors students who have demonstrated proficiency in both English and another language. Macias and Gutzmer, who will receive the seal on their high school diplomas, are the first Wyndmere students to receive the honor.

“I only speak two languages total right now,” Macias said. “Biliteracy is important to me because it was and still is the only communication to most of my family back in California and Mexico. It had helped me on trips to Mexico and create bonds with my grandparents that without knowing the language I would never have been able to make.”

Gutzmer took the biliteracy test earlier in her high school education. Like Macias, she is familiar with the English and Spanish language.

Cara Braun, Wyndmere’s Spanish teacher, received praise from Gutzmer. If Braun hadn’t strongly encouraged Gutzmer to go for the Seal of Biliteracy, she probably wouldn’t have gotten it.

“Proficiency in English can be demonstrated by proficiency on state tests or by the English score on the ACT test,” Braun said. “To demonstrate proficiency in another language, students must score at intermediate or advanced levels on a standardized tests in the domains of listening, speaking, reading and writing.”

Gutzmer and Macias both achieved at the silver seal of biliteracy. In addition to their diplomas, they will receive certificates from the state of North Dakota and congratulatory letters from North Dakota State Superintendent of Schools Kirsten Baesler.

Macias is the daughter of Ricardo and Yesenia Macias. She next plans to learn American Sign Language.

“Once I master ASL, I hope to find new languages that are used depending on where I plan to live. I would like to see more people speaking different languages because then, those of us who naturally speak another language wouldn’t be outcasts,” Macias said.

Macias plans to attend North Dakota State College of Science to study either law enforcement or counseling. Gutzmer, daughter of the late Bill Gutzmer and Lisa Peterka, said her future plans are not yet set in stone.

“I hope to further my fluency in Spanish,” she said.

Daily News wishes “felicidades por su graduación,” or “congratulations on your graduation,” to the Red River Valley’s class of 2020.