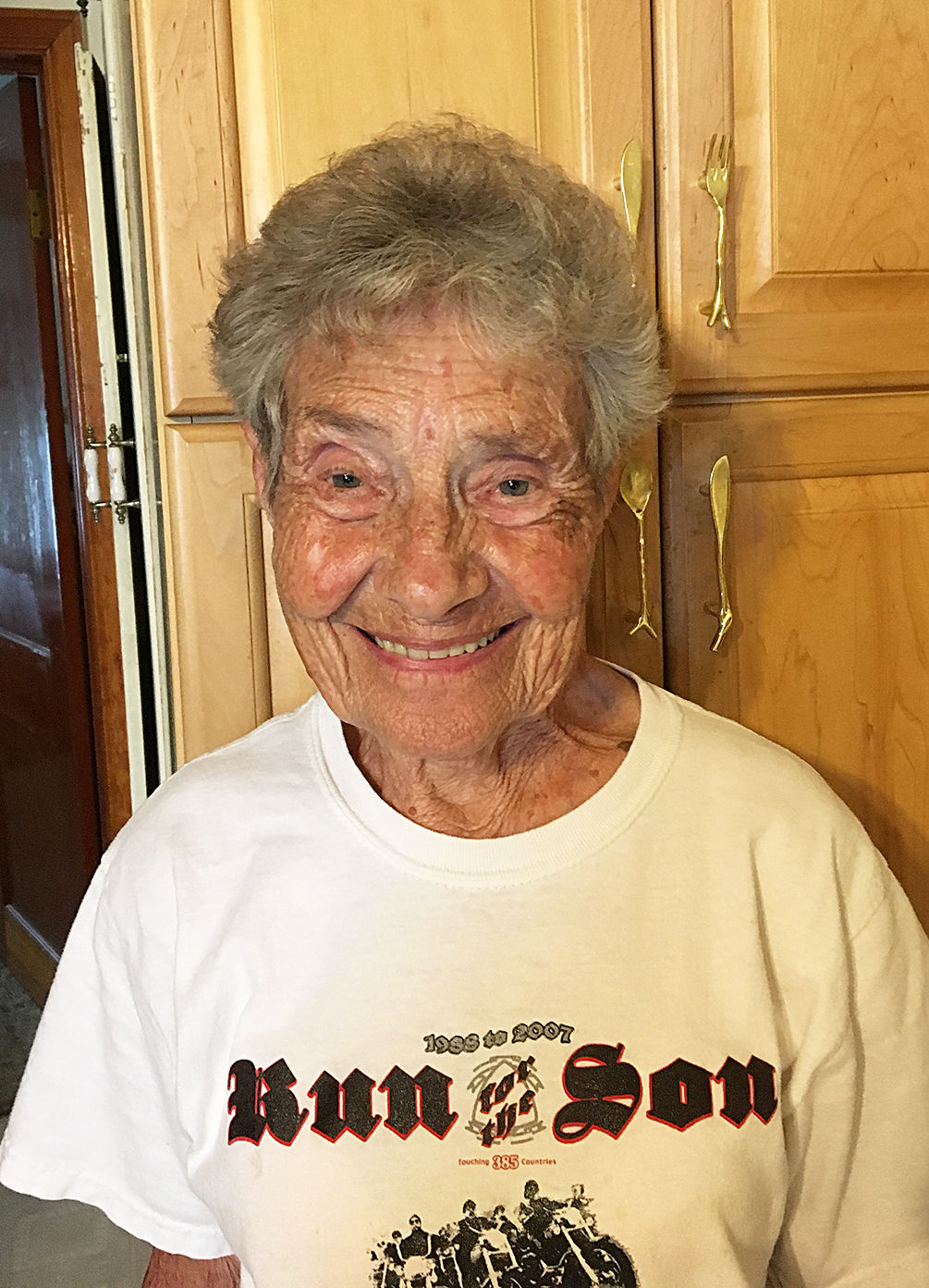 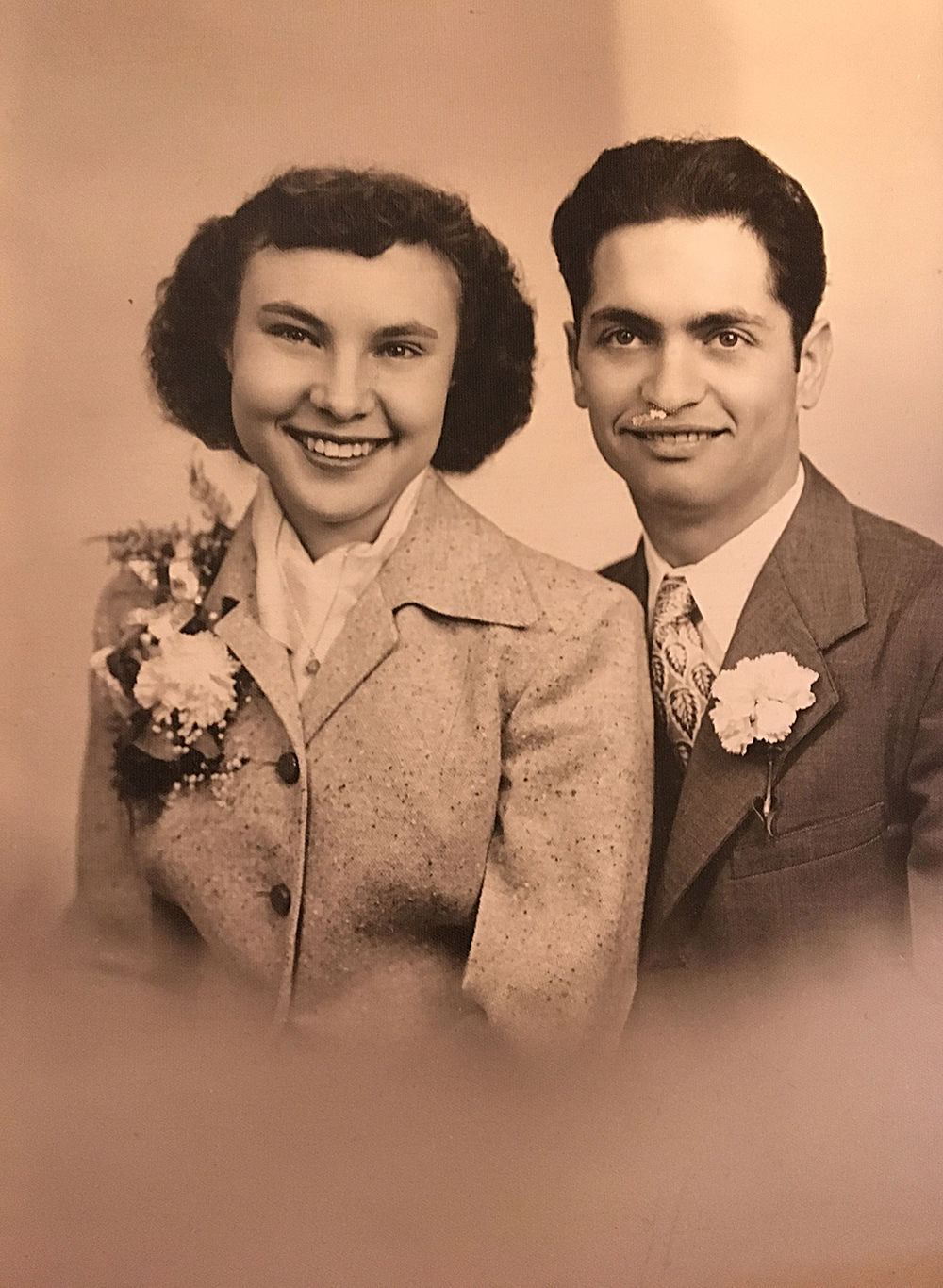 Pat married Dean Bahr after meeting him at a school dance.

Pat married Dean Bahr after meeting him at a school dance.

Pat Bahr calls many people family. Some are related — some are not.

She was born in Britton, South Dakota in 1932. After that she grew up on a farm near Wyndmere. Sadly, her mother passed away shortly after Pat’s birth. Because of this, Pat was raised in a household with her aunts, uncle and grandpa, she said. Her aunts and her uncle were siblings who never married.

Her father lived just a short distance away and was remarried with step-children. Pat and her step-siblings would run from each other’s houses to play together and they still stay in contact. Growing up on a farm had a large impact on Pat, she said, who loved playing, working and spending all day outside.

Pat was able to start first grade when she was five. The choice was to start early and keep up with the other kids or wait another year. She was fine keeping up with the older kids and continued school until she graduated at the age of 17. That was the year Pat met the man she was going to marry, Dean Bahr. Dean was invited to a school dance by a different girl, but he and Pat ended up dancing together the whole night, she said. He was 23 when he and Pat started dating soon after the school dance.

She has an amazing wedding and honeymoon story. Pat and Dean were married during the winter in Valley City and had their honeymoon in Bismarck. There was a huge snow storm. All of the hotels in Bismarck seemed to be full, and they didn’t know what to do because they were trapped in this storm. Luck was on their side that night when they ran into an elevator operator from Mooreton who happened to be in Bismarck. The elevator operator found them a room to stay, and even paid for it, she said. This generous gift to the newlyweds was never forgotten and made their honeymoon extra special, she said.

Pat and Dean had three children. She now has 10 grandchildren and 21 great-grandchildren. Pat still lives in Wyndmere today and loves visits from her large family. She loves her many neighbors so much, people she calls her extended family. They bring extra joy into her life, she said.

Anne Braun is an intern for the News Monitor. If you have a special idea for an upcoming sto…