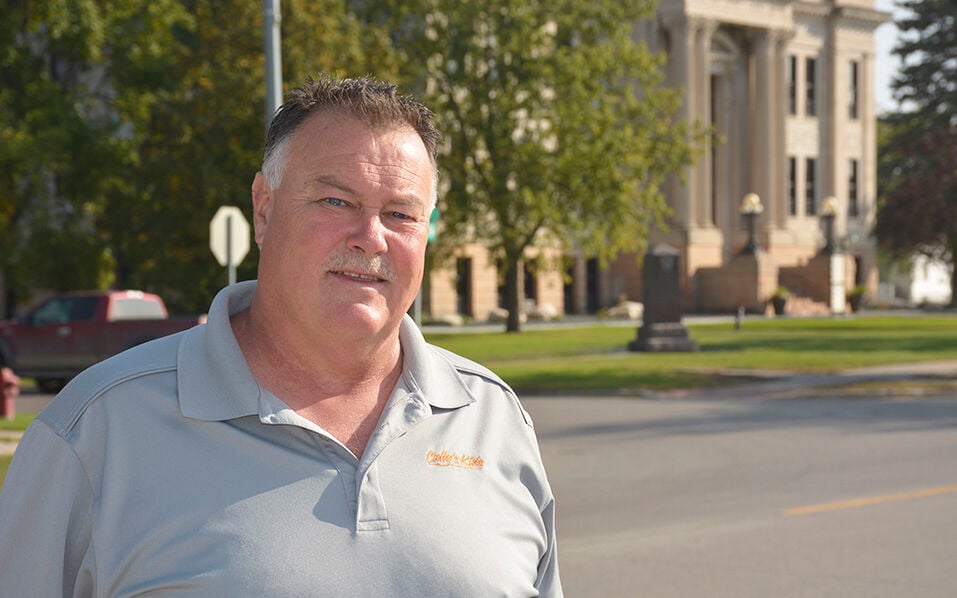 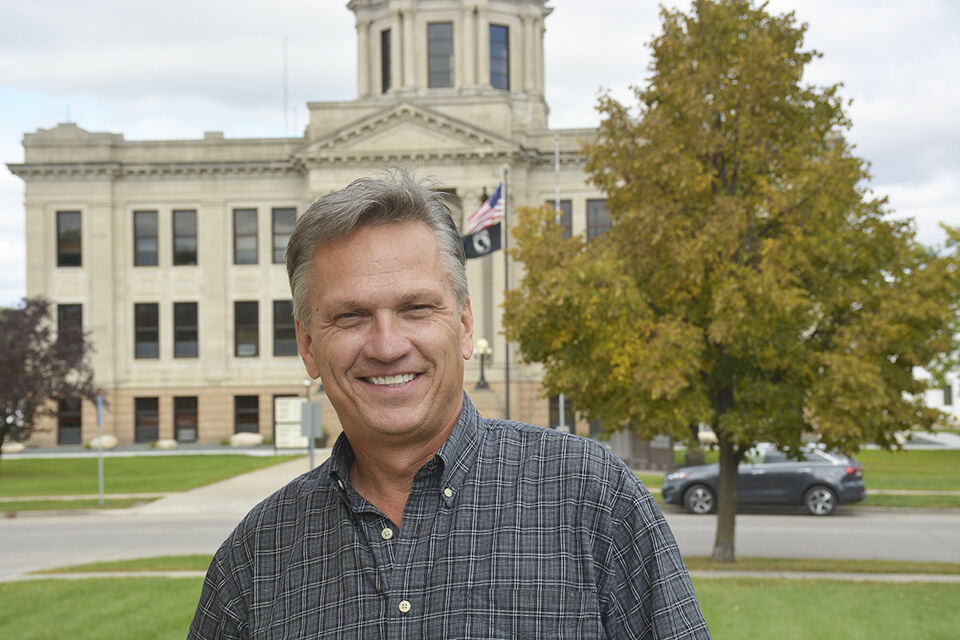 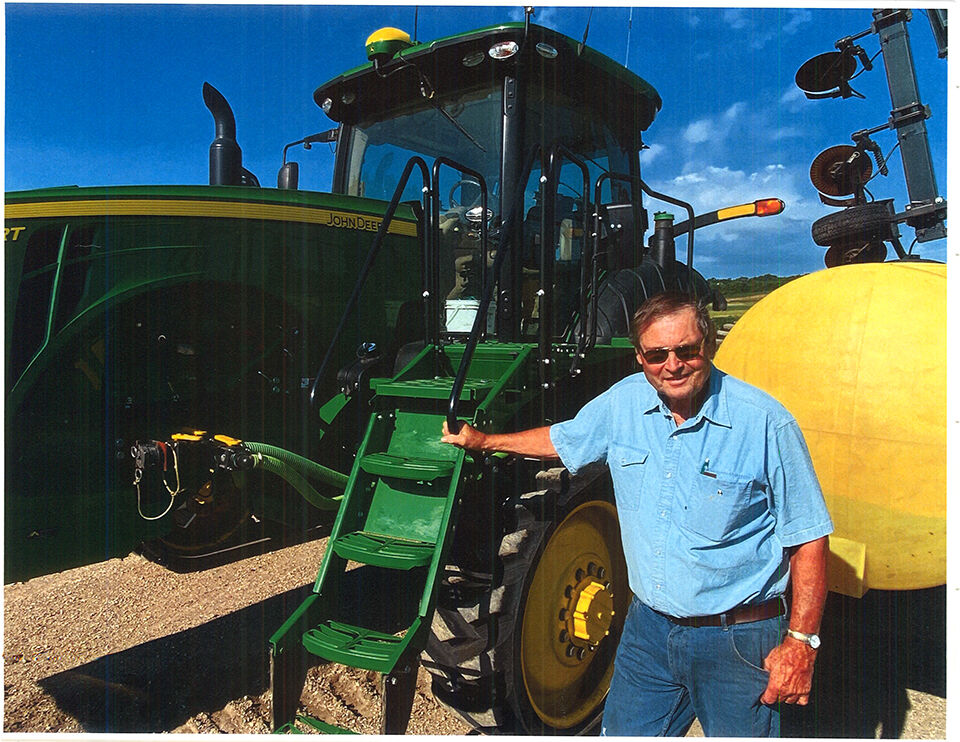 The winning two candidates will be elected to serve four-year terms on the commission board. A five-member board, it’s completed by commissioners Sid Berg, Nathan Berseth and Rollie Ehlert.

“We have a lot of job openings here in Richland County, like so many places do,” Miller said. “If you talk to any of the local realtors, they’ll tell you houses are selling sometimes in one day after they get on the market.”

Housing is Richland County’s largest need according to Miller. A member of the county Job Development Authority, he’s seeking to create incentives for more housing and more residents.

“Coming here to work is great. I’d much rather have you come here to live and work in Richland County,” Miller said.

Richland County and other North Dakota communities were promised revenue from the Prairie Dog Infrastructure fund, Thompson said. The promise seemed to be revoked with the collapse of oil prices. What didn’t go away was the county’s responsibilities.

“There’s $7 billion dollars in the Legacy Fund. The legislature’s going to have a session in January and they’re going to have to approach this. The interest along off $7 billion can fund a lot of projects. Hopefully, they get serious about that and start giving some of that money back to local townships, schools and road structure,” Thompson said.

North Dakota state Sen. Jim Dotzenrod, D-District 26, earned praise from Thompson. Dotzenrod’s work on the Senate Finance Committee, including efforts to ensure funding for Richland County, was noted. Those efforts are important at a time when the county has had to close bridges because it couldn’t afford to fix them.

If adequate funding isn’t received, Campbell said, then Richland County is given a challenge it cannot win. He expects that’s going to continue to be a problem.

“We’ll need to do more with less and we need to figure out how to do that,” he said. “People in North Dakota talk about the rainy day. People, the rainy day is here. We need help in funding as much as we can, or else we’re falling behind in terms of progress.”

Campbell is thankful for Richland County’s employees, who he said step up to the plate and work hard despite challenges.