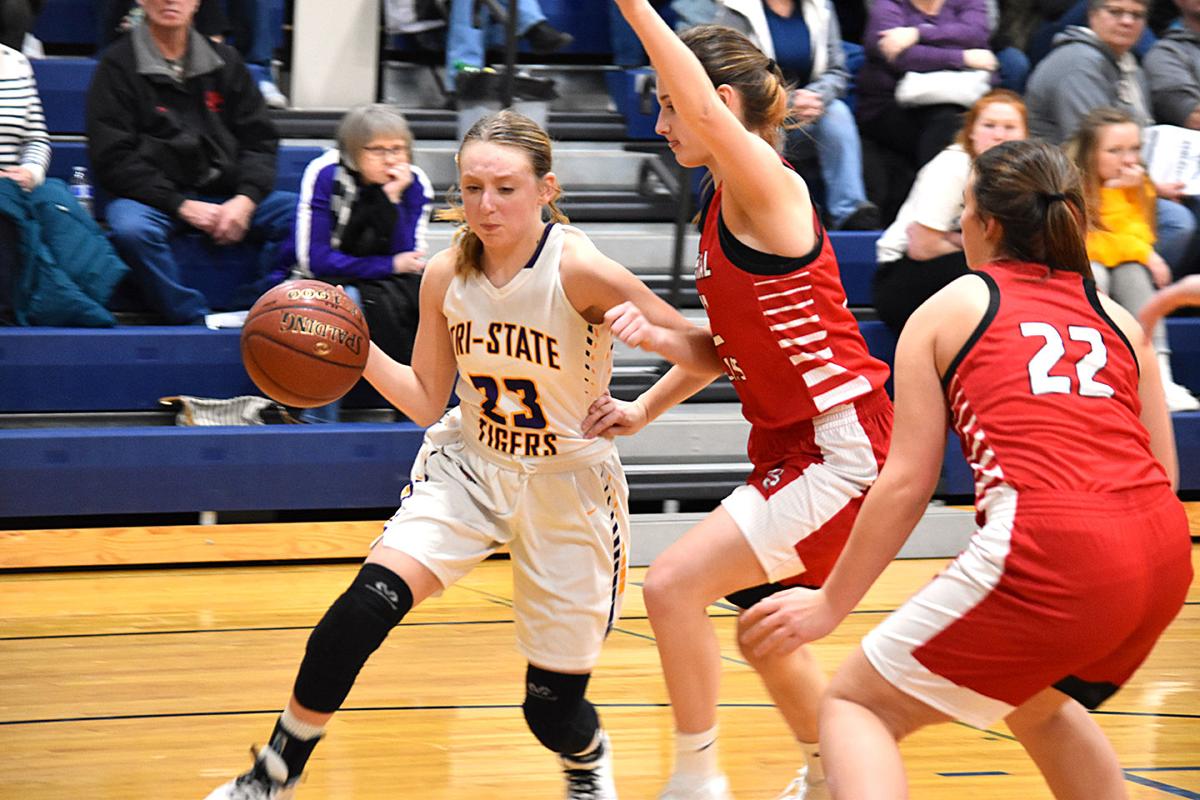 Tri-State sophomore guard Mary Rupp drives around a Central Cass player in the Tiger’s season opener Thursday night. The Central Cass press proved troublesome, and paved the way for the Squirrels to win 69-37. 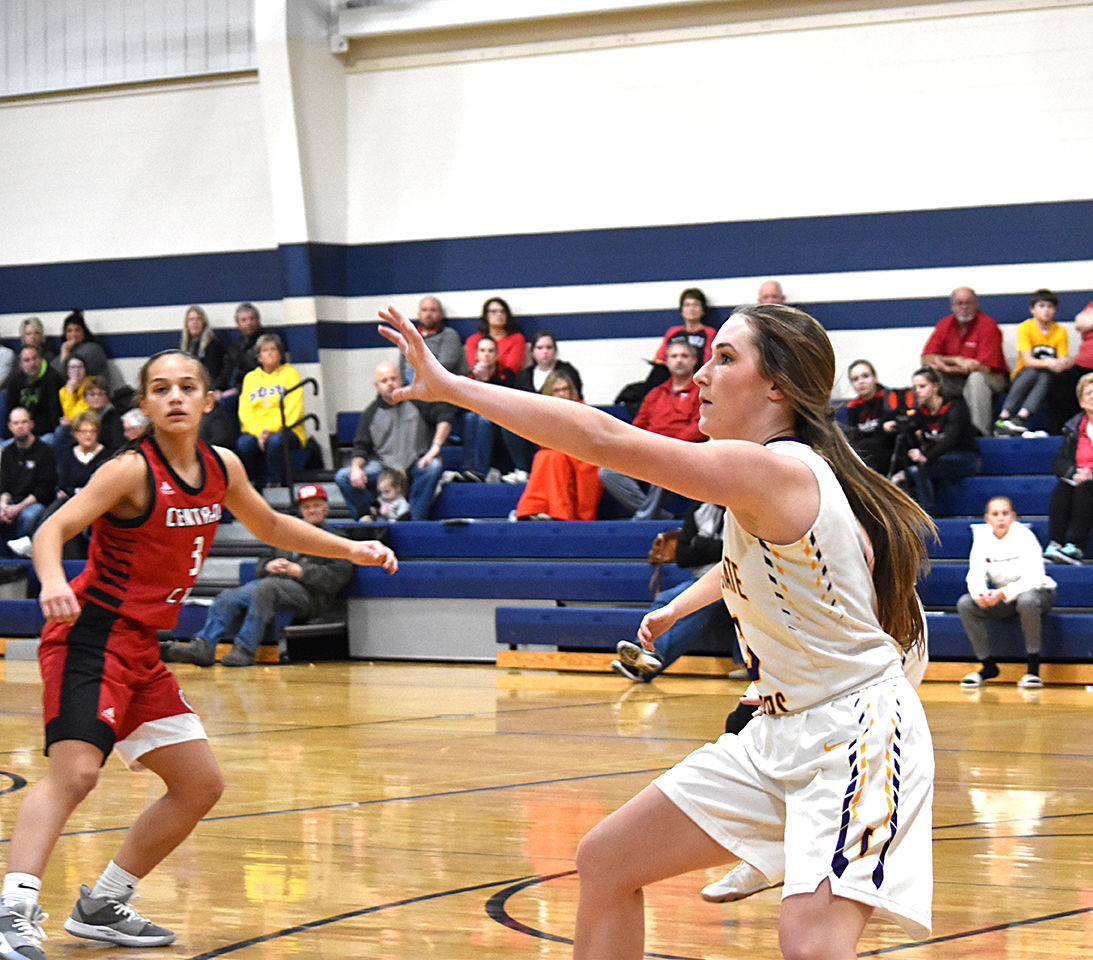 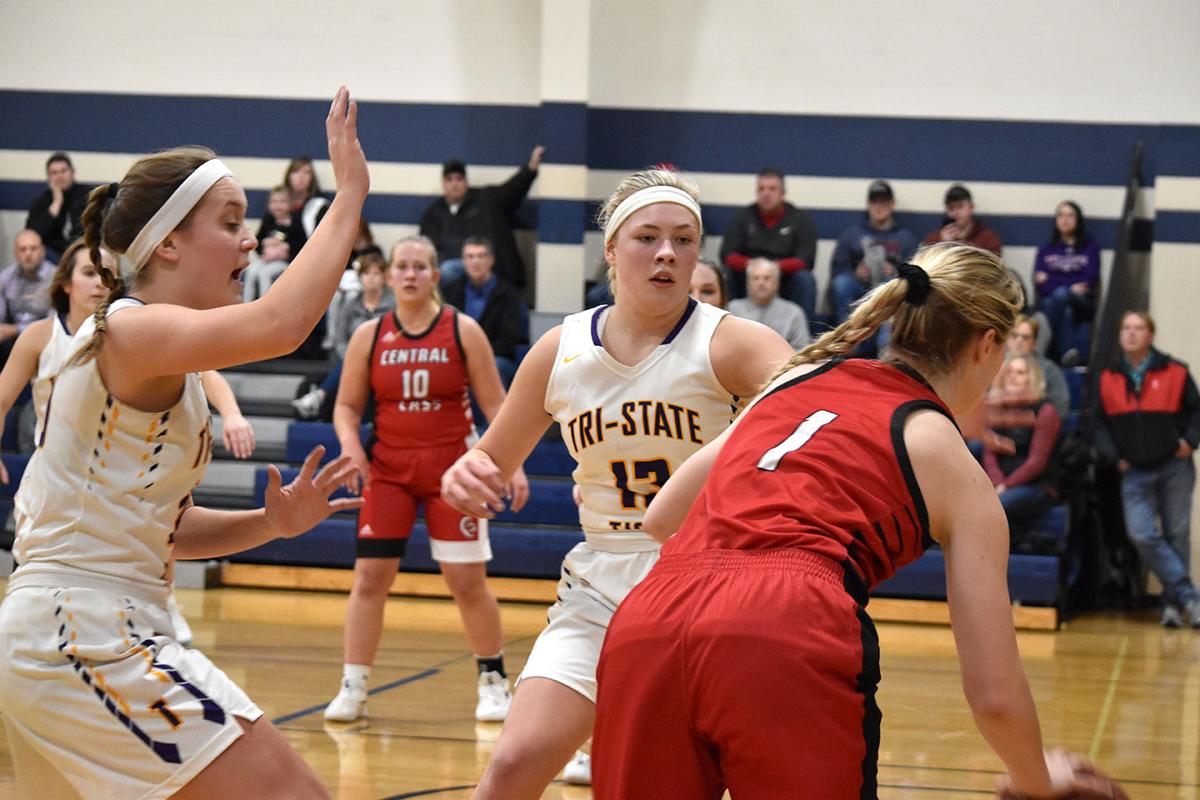 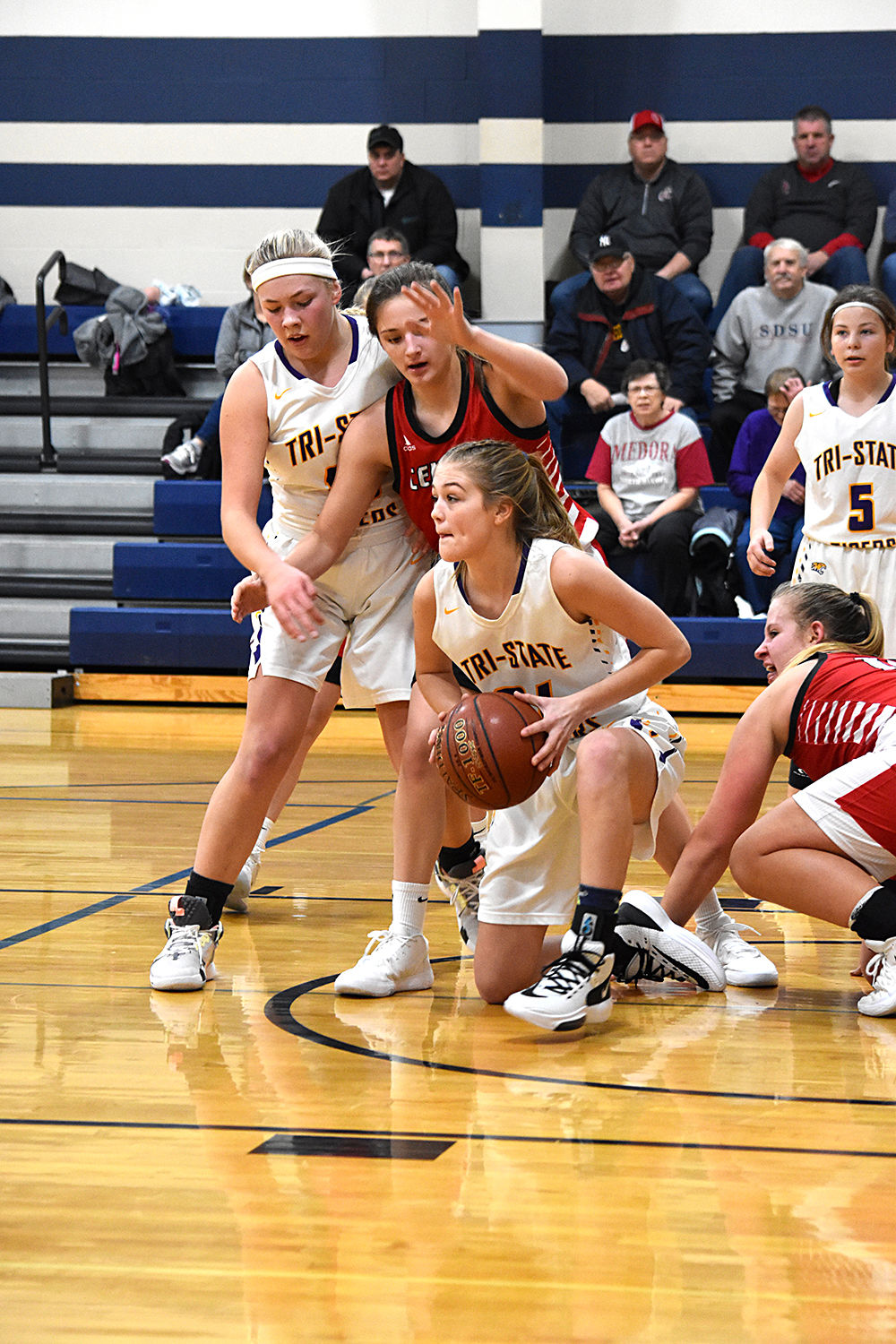 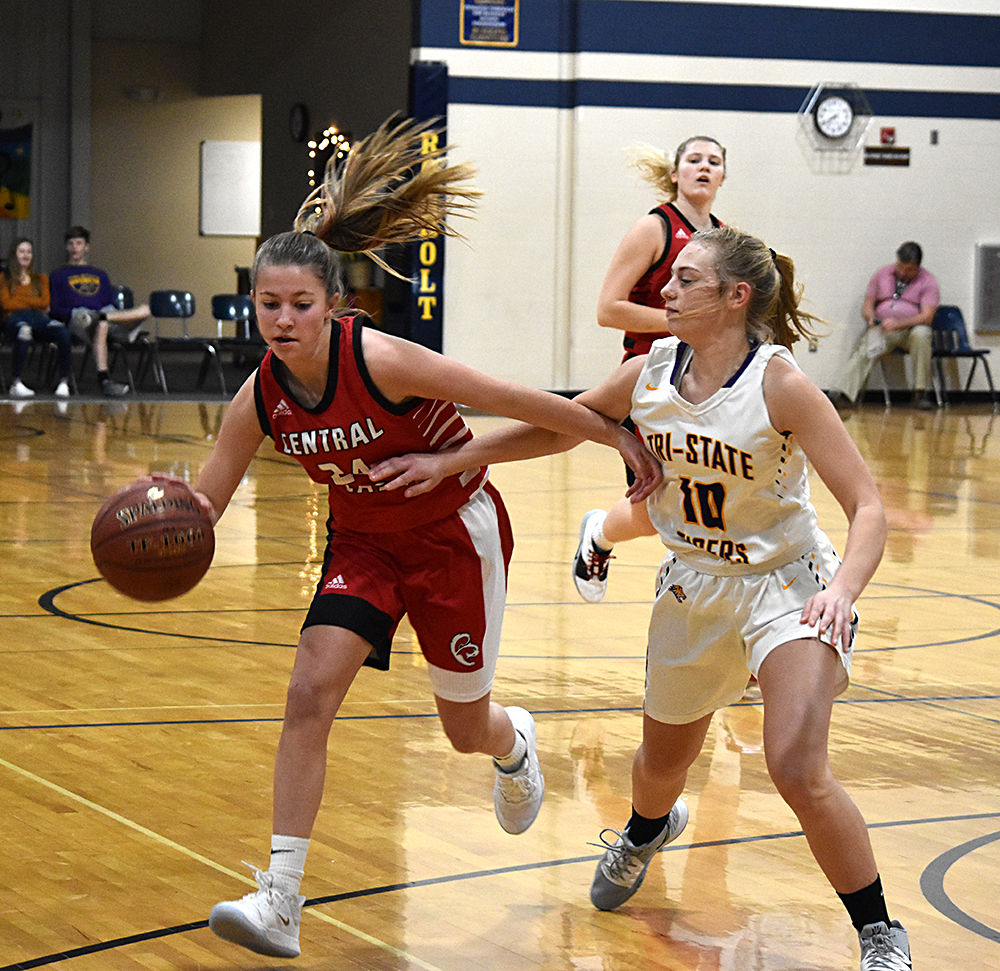 Tri-State sophomore guard Mary Rupp drives around a Central Cass player in the Tiger’s season opener Thursday night. The Central Cass press proved troublesome, and paved the way for the Squirrels to win 69-37.

Central Cass is a team to watch. The young squad is athletic, can shoot well from across the court and puts up a press that is difficult to break.

Tri-State girls opened their season against this team Thursday night at home. The Central Cass uptempo game and press caused numerous turnovers and handed the Squirrels a 69-37 win.

Tigers coach Brenda Dahlgren said she considers Central Cass one of the top 10 teams in the state due to their overall athleticism. Her Tigers were immediately uncomfortable when the Squirrels instituted their press.

“I don’t know how many turnovers we had. I’m sure it was a large number. I tried to show them how to break (the press). It takes some time to figure these things out,” Dahlgren said.

Despite the blistering pace set by the Squirrels, Dahlgren said her scrappy team never gave up and kept fighting through all four quarters of basketball.

“They work hard and keep fighting. We will be better as the season continues,” Dahlgren said.