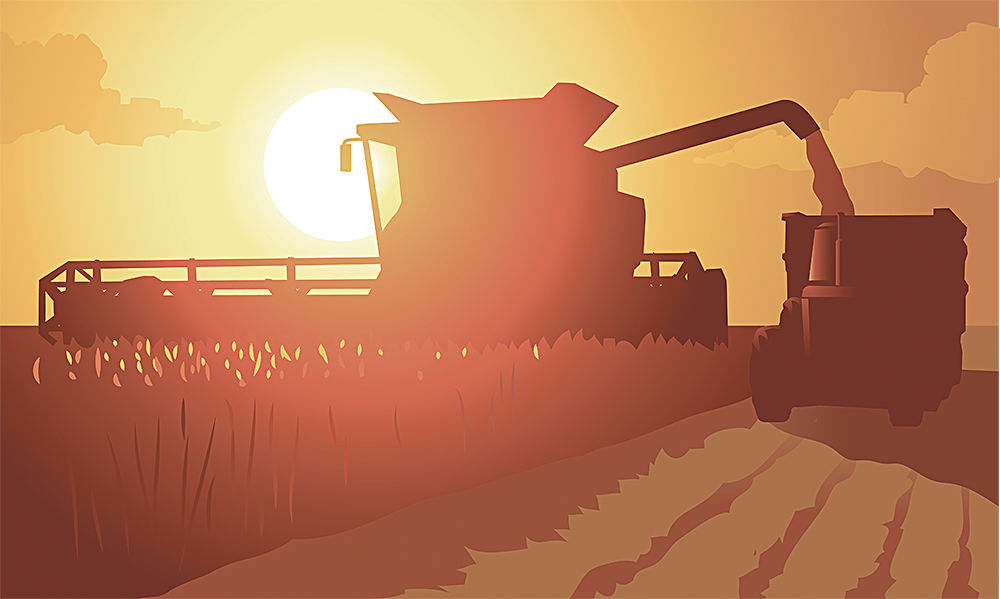 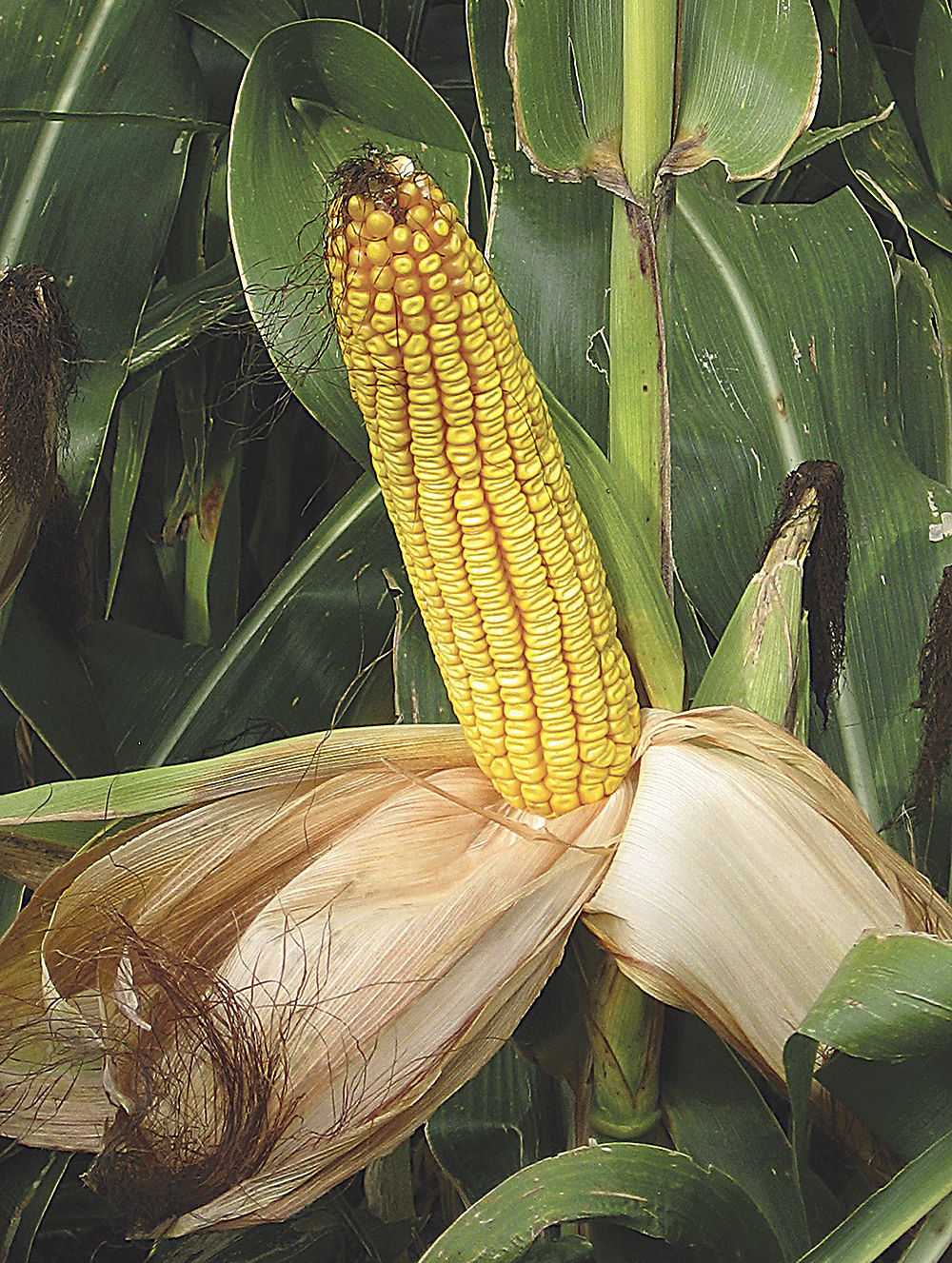 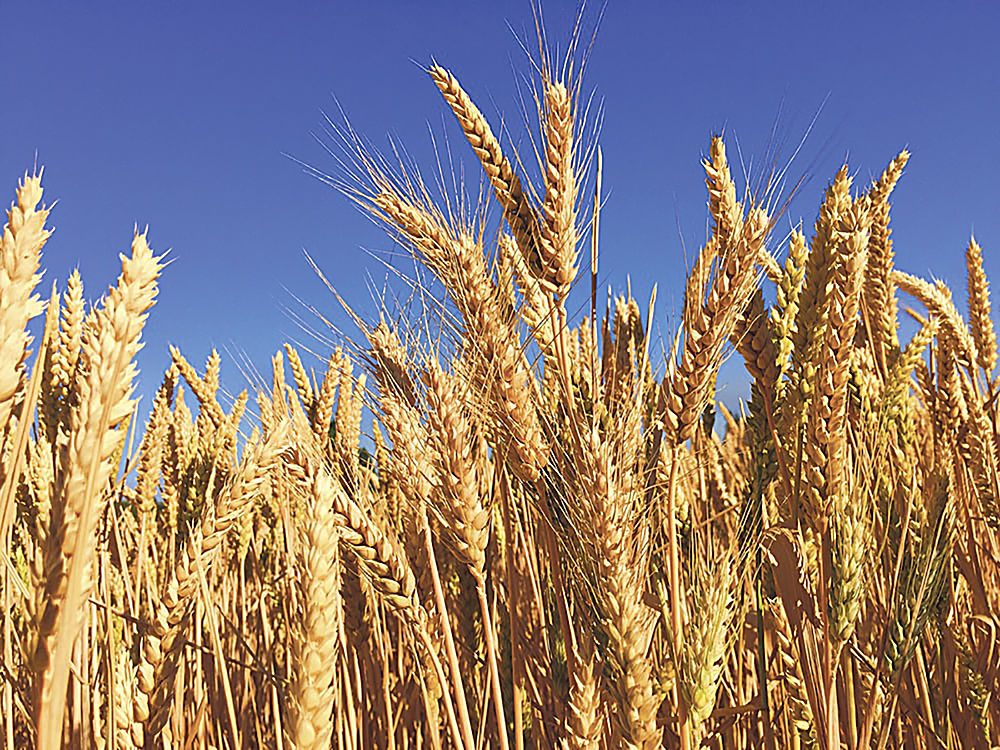 • North Dakota farmers left 750,000 acres of wheat in the field because they were unable to harvest before the snow fell.

• The state’s farmers planted 6.5 million acres of wheat in the spring last year. 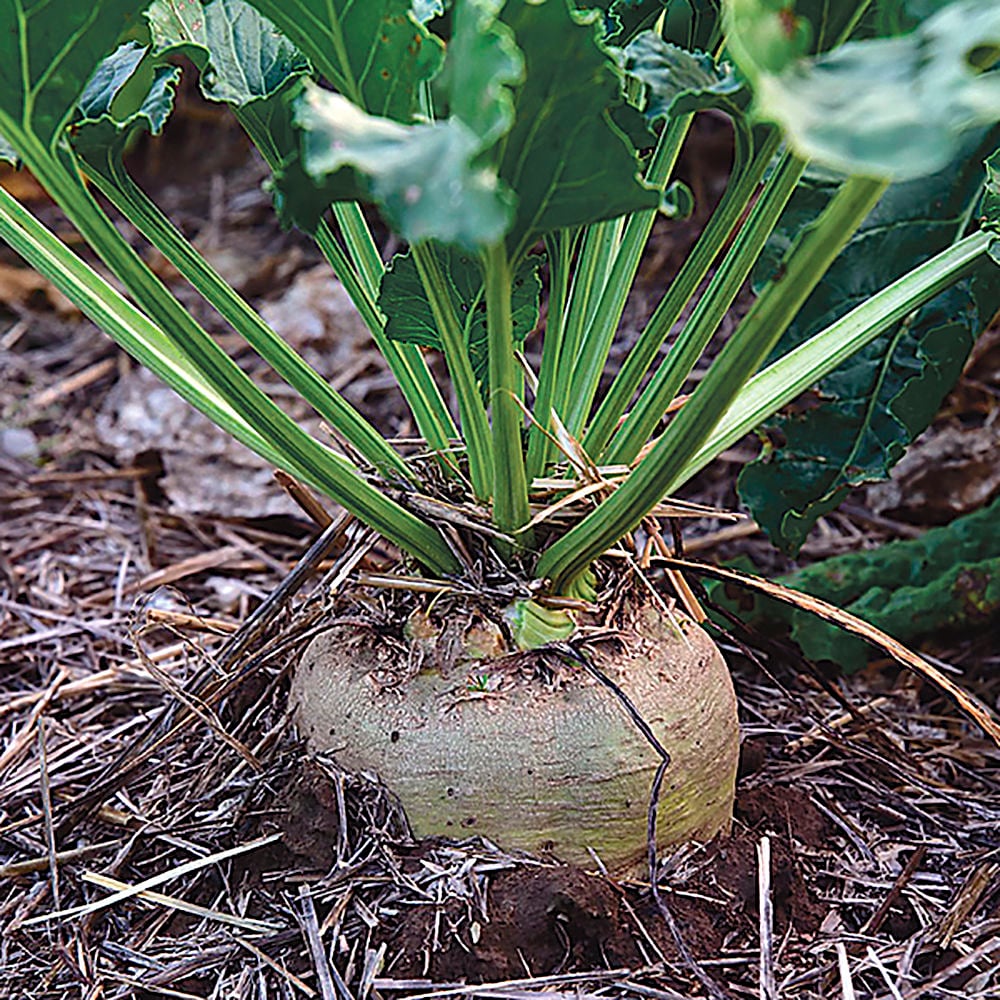 • North Dakota farmers left 750,000 acres of wheat in the field because they were unable to harvest before the snow fell.

• The state’s farmers planted 6.5 million acres of wheat in the spring last year.

Galchutt farmer Brandon Griffith only wants to forget last year. He laughed and said it’s stupid to even consider going through another growing season after a catastrophic 2019.

A lifelong farmer, Griffith, 45, has run his own operation for 28 years. Griffith called it ironic that he just returned from a seed meeting to prepare for spring planting when he still had unharvested corn left in the field.

Optimism in the farming community is tough to find, he said. Land rent, fertilizer, seed and equipment costs keep going up while prices remain stagnant. Then an ongoing trade war has hurt farmers with a decline in agricultural exports. Fifty-four percent fewer soybeans were shipped from the Pacific Northwest the past two years after tariffs were imposed against China in 2017.

What happened in 2019 has long-term ramifications. Griffith’s story, along with that of other area farmers, will be featured in the News Monitor’s upcoming Profile section that runs Feb. 25. The miserable harvest will affect small towns to major cities alike since agriculture is one of the biggest economic drivers in North Dakota.

The Profile will once again feature stories about agriculture, health, education and now and then to see what is new with people who first called southeastern North Dakota home. We look forward to announcing the 2019 Citizen of the Year for both the News Monitor and Daily News.

Spring started wet with rains that continued to fall. A wet spring turned into an even wetter summer.

Griffith said one summer storm dumped 4 1/2 inches of rain in about 30 minutes, causing water to rush in from the west and leave white caps in his fields, he said.

That one rain event killed his year, he said, and left him “playing in the mud” for the remainder of the season.

It can’t get any worse — he hopes, Griffith said.

“You have to believe it will get better. It’s what we do. What else am I going to do? We are a century farm. We aren’t going to quit. I am the fourth generation here,” he said.

Wet weather also prevented Griffith from getting any fall tillage done and forced him to abandon 80 acres of corn. He had been combining corn with 30 percent moisture content, which felt to Griffith like he was wasting money, he said. Liquid propane prices were at $1.59 a gallon at the time, so drying $3 corn didn’t make sense and forced him to park his combines, he said.

“You are so far into debt, you hopefully will make it work for you. I’m looking forward to a drought. I was hoping to be on a beach in Hawaii. But right now, I can’t even afford to go to Otter Tail Lake,” he said, laughing.

What makes the 2019 crop year one for the history books is the severity of damage from September to October, then as much as 2 feet of snow fell in an early autumn snowstorm that left unharvested crops in the field, buried beneath massive drifts.

The 2019 harvest was a battle from August on. Many farmers put tracks on their combines to make it through muddy fields. They also parked grain carts on the sides of roads to get the crop out of the field.

Despite their best efforts, 750,000 of the 6.5 million acres of spring wheat North Dakota farmers planted in 2019 was not harvested. That left about 36.8 million bushels of crop in the field.

Sugar beet farmers buried beet lifters, while potato farmers pulled trucks and ranchers used manure spreaders to haul loads of silage to get the crop out of the field.

Corn also fell victim to the wet, with nearly 60 percent of the 3.5 million acres farmers planted left in the field.

“You are so far into debt, you hopefully will make it work for you. I’m looking forward to a drought. I was hoping to be on a beach in Hawaii. But right now, I can’t even afford to go to Otter Tail Lake."