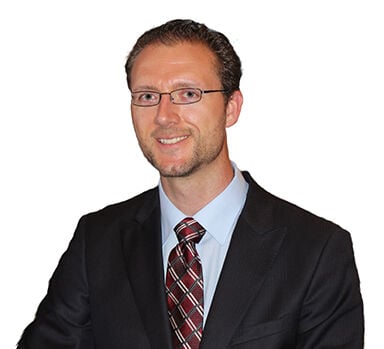 Ertelt received 3,455 votes and Skroch received 3,930 votes. Both won their first elections in 2016 and will now serve another four year term.

Heitkamp received 3,674 votes to Dotzenrod’s 3,455 votes. Dotzenrod has served as the District 26 senator since 2008 and nearly defeated Heitkamp in 2016.

“Heitkamp, Skroch and Ertelt worked as a team and we won as a team. I’d like to thank all the voters for everything,” Heitkamp said.

Both Ertelt and Skroch could not be reached for comment.