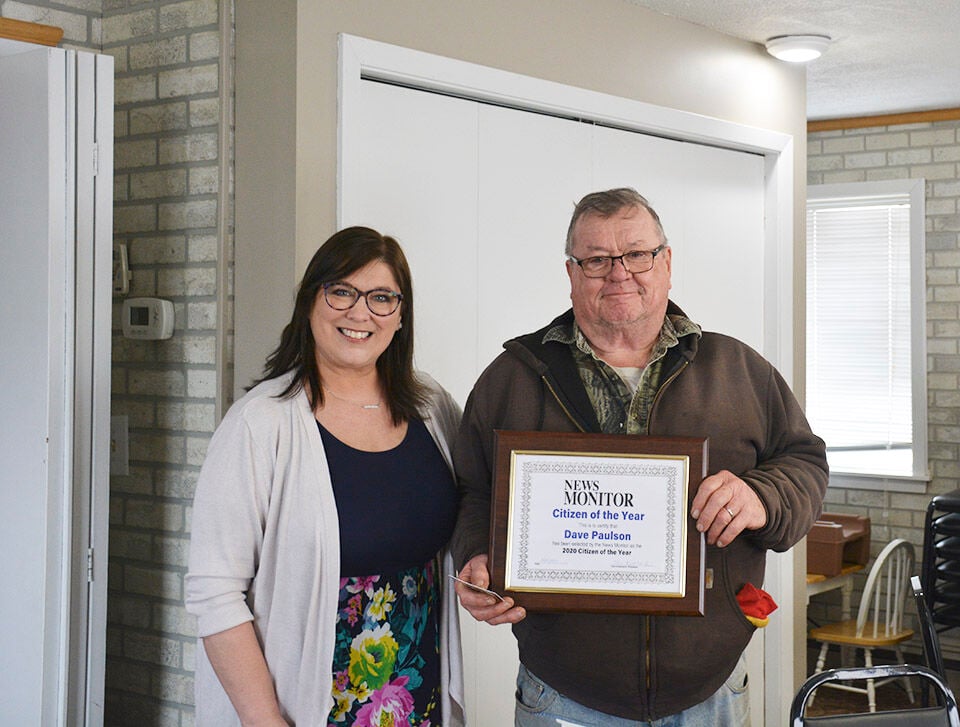 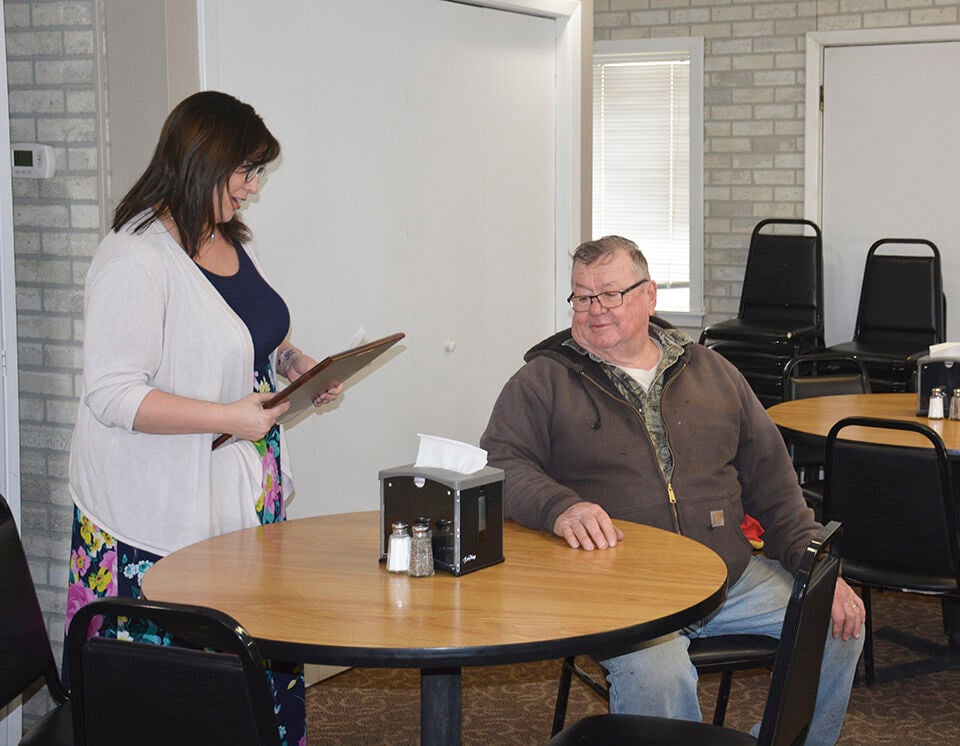 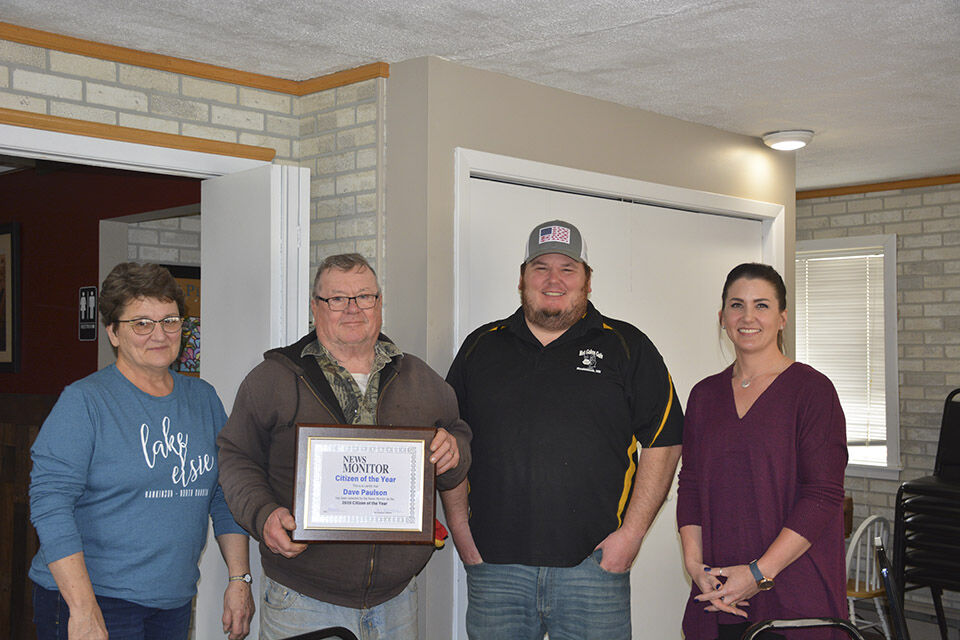 David Paulson, News Monitor’s Citizen of the Year for 2020, received his award by surprise. He was honored Monday, Feb. 22 at Hot Cakes restaurant in Hankinson. Paulson’s win was celebrated by people including wife Bev, son Greg, daughter Jennifer Mauch, News Monitor Publisher Tara Klostreich and members of the Hankinson Community Development Corporation board, who nominated Paulson for his honor.

“As a young businessman, he recognized the importance of having a vision for the future and organizing an effort to grow the community,” the board wrote.

Art Grochow, Daily News’ Citizen of the Year for 2020, received his award by surprise Friday, Feb. 19 at North Dakota State College of Science in Wahpeton. Grochow’s win was celebrated by people including daughter Nicole Grochow and her partner, Toby Curtis; Daily News Publisher Klostreich and Perry and Denise Miller, Wahpeton, who nominated Grochow for his honor.

“Whether in his former role as a principal at Central Elementary School, or volunteering for various sports events and activities, or assisting in a number of positions at his church, he’s seen as a leader in the community,” Daily News wrote about Grochow.

News Monitor and Daily News congratulates Paulson and Grochow on their prestigious achievements.

To learn more about the Citizen of the Year recipients, as well as the Southern Red River Valley’s people and neighbors, agriculture, education and health, plus the answers to where a few special people are now, pick up a copy of “Deep Roots … Growing Together.”