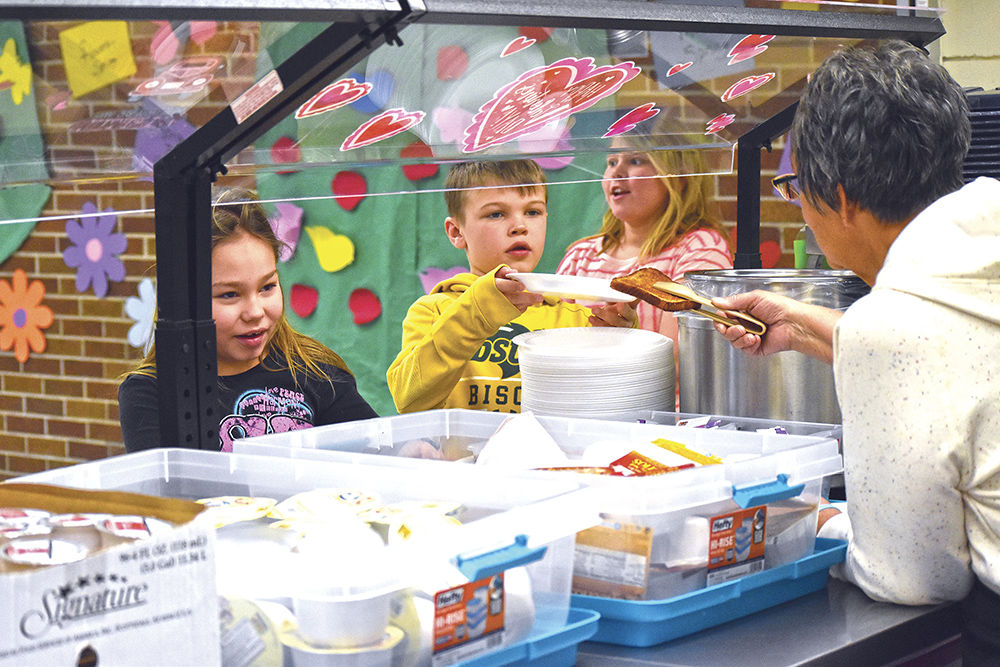 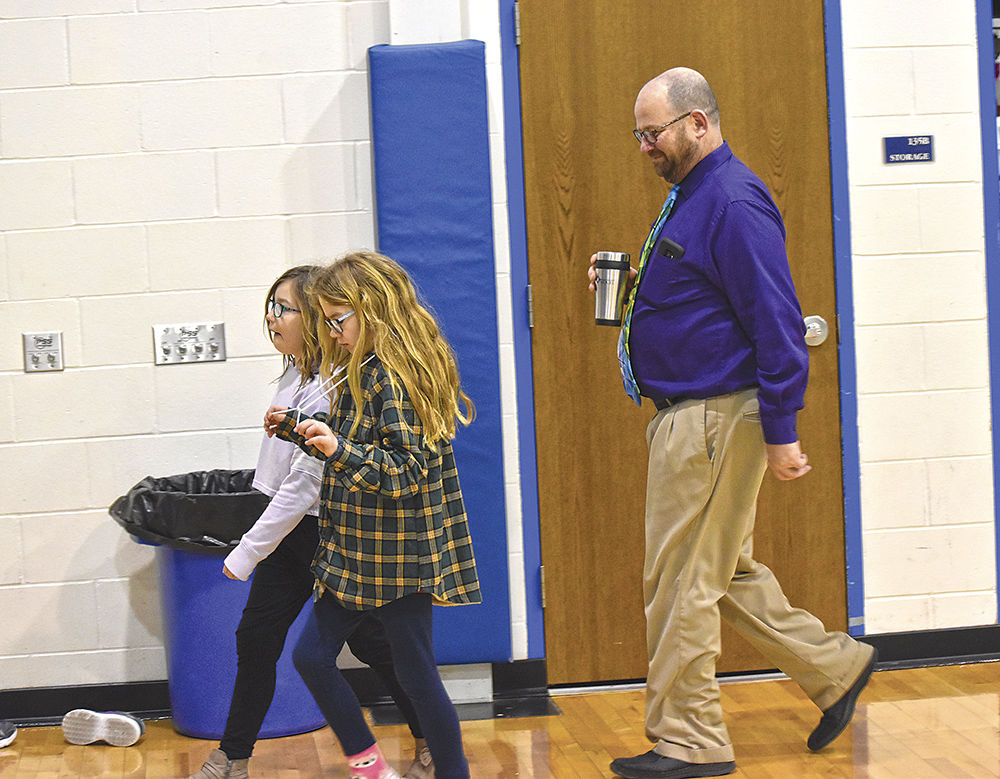 “I thought you were going to have pancakes,” Autumn Johnson said, making a face at the assorted cereal boxes before her Thursday morning.

Hankinson head cook Elaine Prochnow leaned down, looked through the sneeze shield and explained the school district’s new breakfast program is starting with cereal and toast, but soon there will be more menu choices. And some days will in fact include pancakes, she said.

By 8 a.m. Thursday, about 26 children were served breakfast, which started Monday, Feb. 3. The program was prompted because not every child has access to breakfast, or feels like eating before leaving for school in the morning.

Breakfast is something the district has wanted to implement for a few years, but school officials held back mainly because there were some staffing concerns that had to be worked out first, said Superintendent Chad Benson. Working out the logistics helped when the district received a state grant to help offset costs of implementing a breakfast program here. Grant funds purchased a commercial toaster, additional milk cooler and other supplies.

Staffing was the biggest concern. The head cook here works full time, while the assistant cook and dishwasher are part time. To ensure part-time hours won’t have to be increased or hire additional staff, the district opted to use disposable plates and silverware to help with clean up and cut back on staffing expenses, he said.

Hankinson had offered an abbreviated ala carte breakfast in the past that included donuts or breakfast snacks where students immediately paid for whatever they ate. This new breakfast program is part of the lunch program, so funds from student’s online accounts pay for breakfast and lunch, Benson said.

Johnson discovered the district is offering assorted cereals and toast the first two weeks. After that, a larger variety of breakfasts will be available. Look to the News Monitor for the breakfast menu when it is available.

Breakfast at Hankinson will cost of $1.50 per day for all K-12 students. If your child is receiving free or reduced lunches, they will receive free breakfasts. So far, between 60-65 students have been eating breakfast each day, Benson said.

The school also implemented a new walking program in which elementary students dropped off early can eat breakfast, then head to the gym to walk with Benson and other staff members. Thursday morning Hankinson High School Principal Kent Dennis walked with his thermal coffee mug in hand, trailing a handful of elementary students who were listening to music as they walked around the gym.

Benson said this walking program has been a hit, as much as the new breakfast. These elementary students have so much energy that many are skipping, jogging and even running, he said.

Benson has already heard from teachers that after students come to class, they are ready to learn, their blood is flowing and they aren’t half asleep to start the school day, he said.

Breakfast is something the district has wanted to implement for a few years, but school officials held back mainly because there were some staffing concerns that had to be worked out first, said Superintendent Chad Benson. Working out the logistics helped when the district received a state grant to help offset costs of implementing a breakfast program here. Grant funds purchased a commercial toaster, additional milk cooler and other supplies.