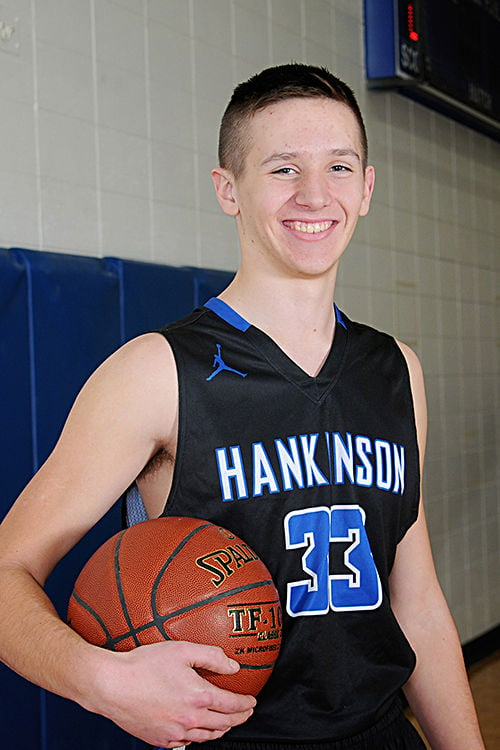 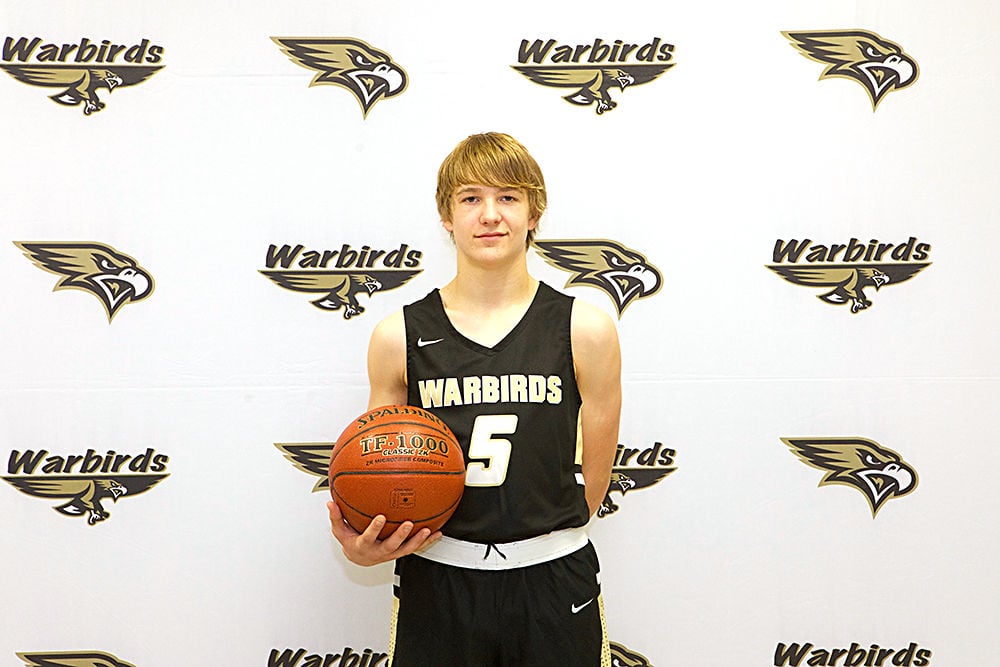 “I felt our boys went out there with a game plan and executed quite well. We just didn’t get shots to fall and we committed far too many turnovers against a team like Northern Cass,” he said, especially with a Jaguar player like Jase Crockett, who Gaukler called “the real deal.”

“I suspect (Northern Cass will) give the Colts a run for their money. However, Richland has the offensive weapons to stay with the Jags. Our season is over and it’s always difficult saying goodbye to the seniors, but the underclassmen are geared up to put in some time now and in the summer to improve upon this season,” Gaukler said.

Wyndmere-Lidgerwood was prepared for anything Oak Grove would throw at them in their Tuesday play-in game.

The Warbirds even led 18-11 after the first quarter. When the Grovers turned up their pressure, that hurt W-L, said Warbird coach Todd Hosford.

“I felt we played as hard as we could and we matched their intensity, but it just came down to who could execute at a higher clip and Oak Grove was on top of their game in the second half. We had no answer for their inside-outside game,” Hosford said.

“I felt Preston was the best player on the floor for both teams scoring 29 points from all over the floor. They were really physical with him and he was still able to produce at a high rate. He really ended the season playing great basketball. This last month of the year he showed the region that he will be a force to be reckoned with next year. Matt (Heley) and Bryer (Kaczynski) had nice games too scoring 13 and 11 respectively,” Hosford said.