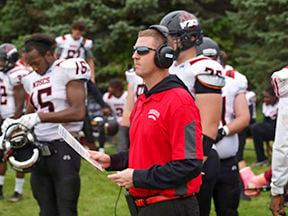 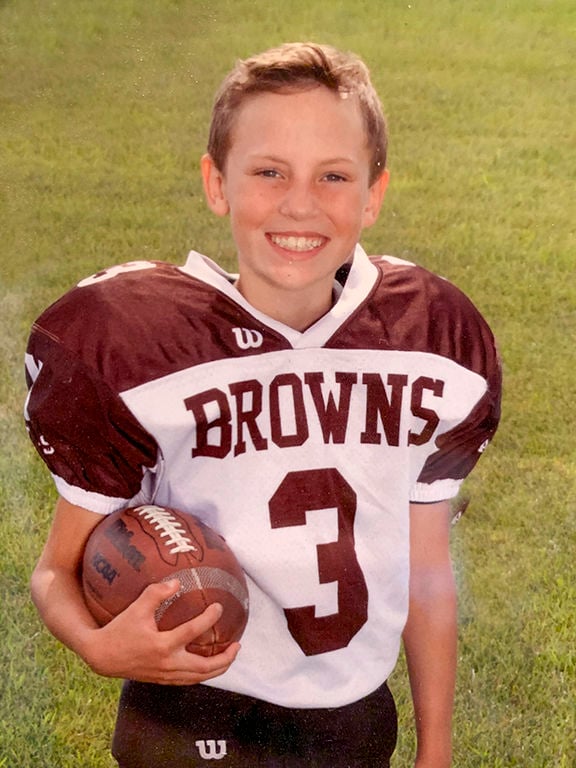 Cayden Smith will play in the youth All American All-Star game in Texas next weekend.

Cayden Smith will play in the youth All American All-Star game in Texas next weekend.

“It’s a great honor and humbling to be selected to coach in this game and to be able to share this moment with my youngest, CJ,” Smith said.

The country’s top 80 high school athletes are invited to play. Athletes who have participated in the bowl include Cam Newton, Dez Bryant, Joe Haden, Rolando McClain, Earl Thomas, Golden Tate and Carols Dunlap, among others.

“Not everyone gets this opportunity,” Smith said. “It should be pretty fun, I’ll be working with high school athletes from across the U.S. I’m looking forward to be able to coach my team and watch my son compete in the youth game, that will be interesting.”

Smith will be going into his 20th year of coaching, with the last two at NDSCS. He started his career in 2000 as a high school wide receivers coach in San Diego. Over the following years he coached in various programs from high school to college. He coached at Minnesota State University Moorhead for the 2004-2005 seasons as the wide receivers coach. He played wide receiver at Grossmont College and at San Diego State University. Smith has also spent time in the NFL and AFL.

He and his wife, Heather, live in Fargo and have three sons – Quincy, Karsen and Cayden.