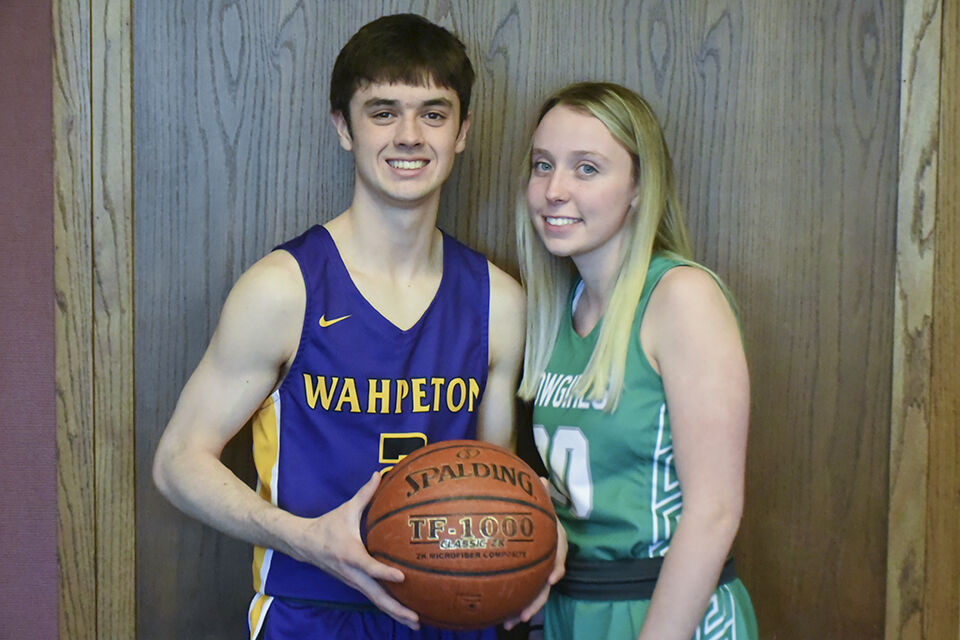 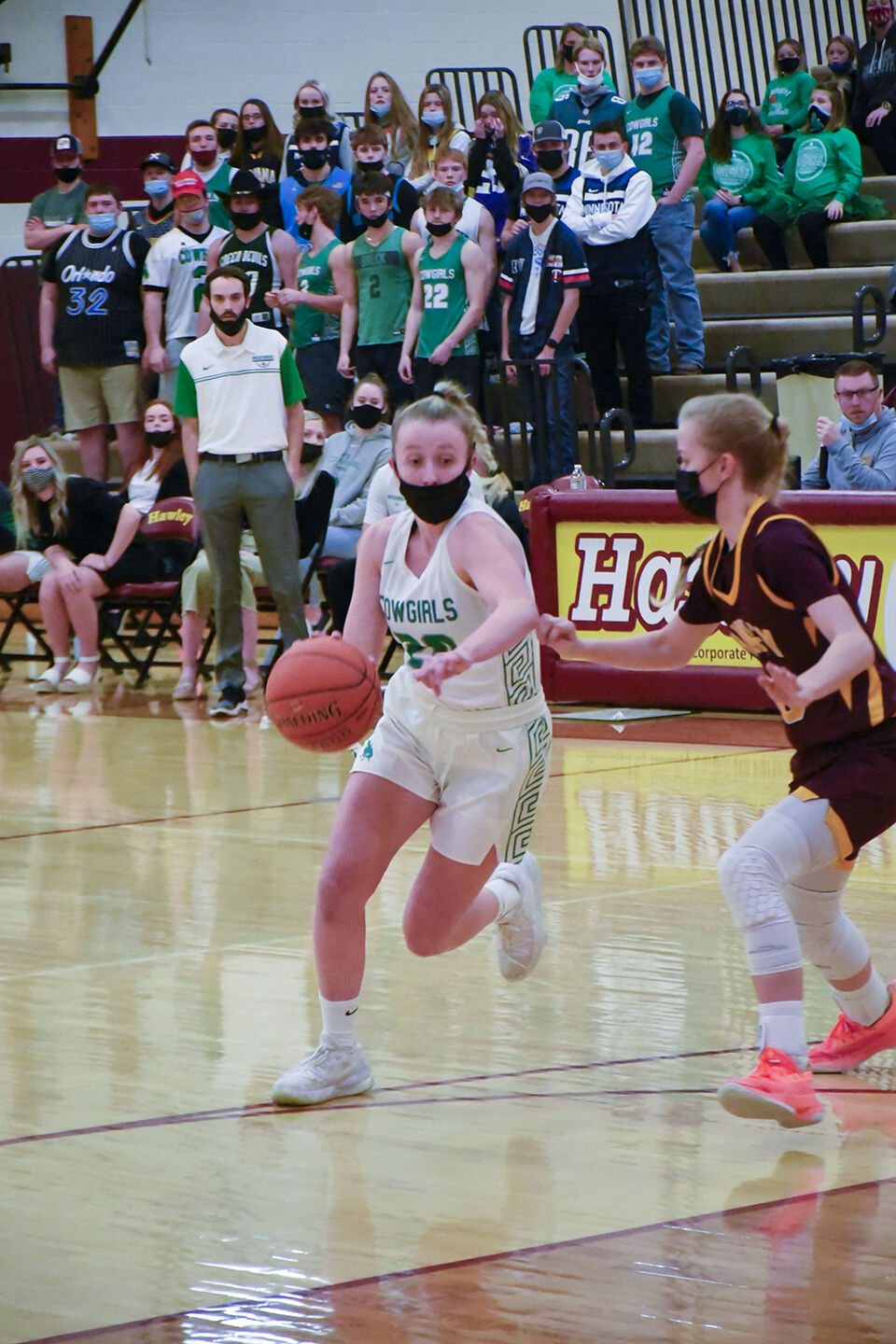 Carcie Materi will be a senior next season where she will have the opportunities to do what Wahpeton Tyler Tollefson did, which is break more school records. 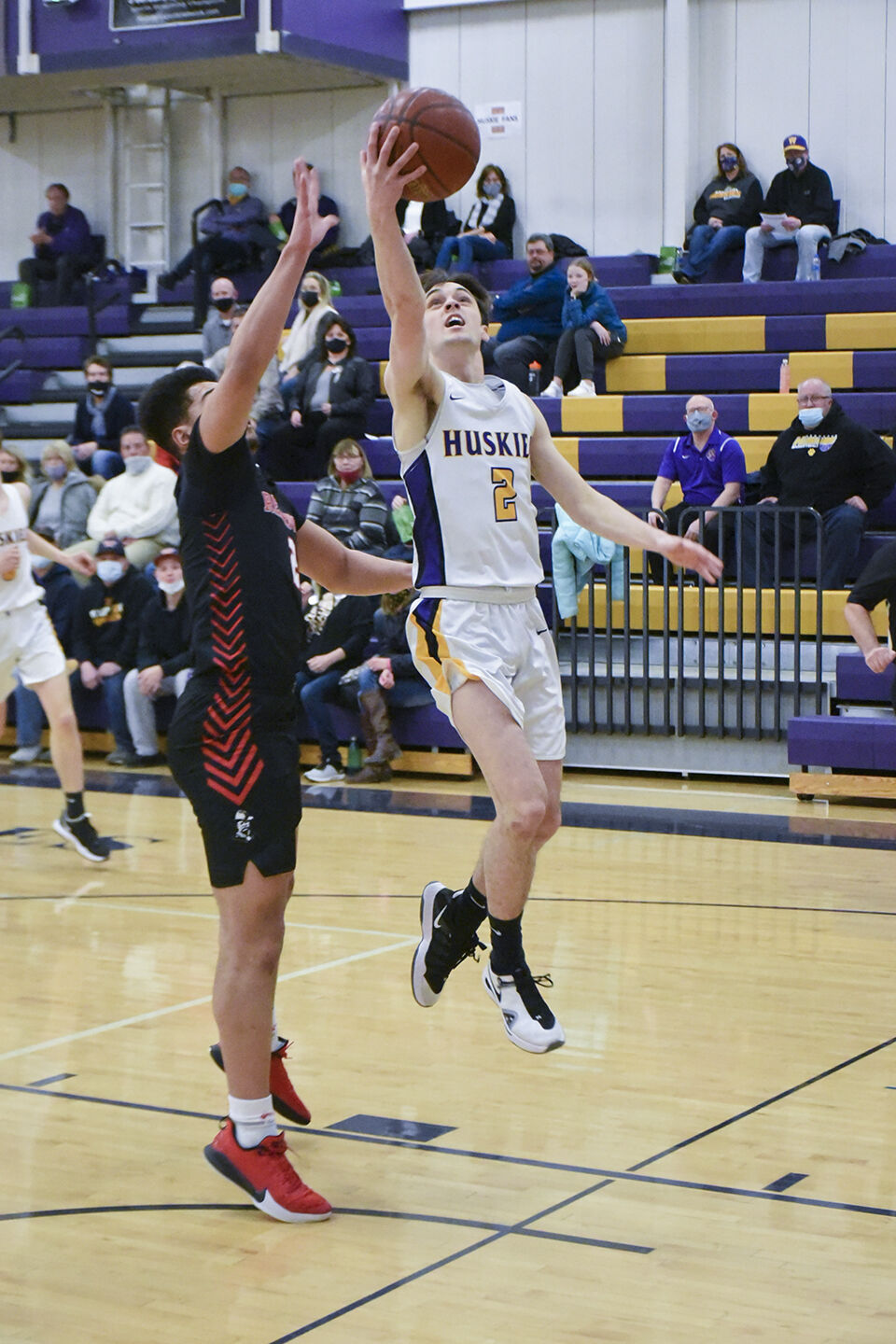 Tyler Tollefson had a great year. He broke the program single season record for three-pointers made in a season against Grand Forks Red River Thursday, March 4. 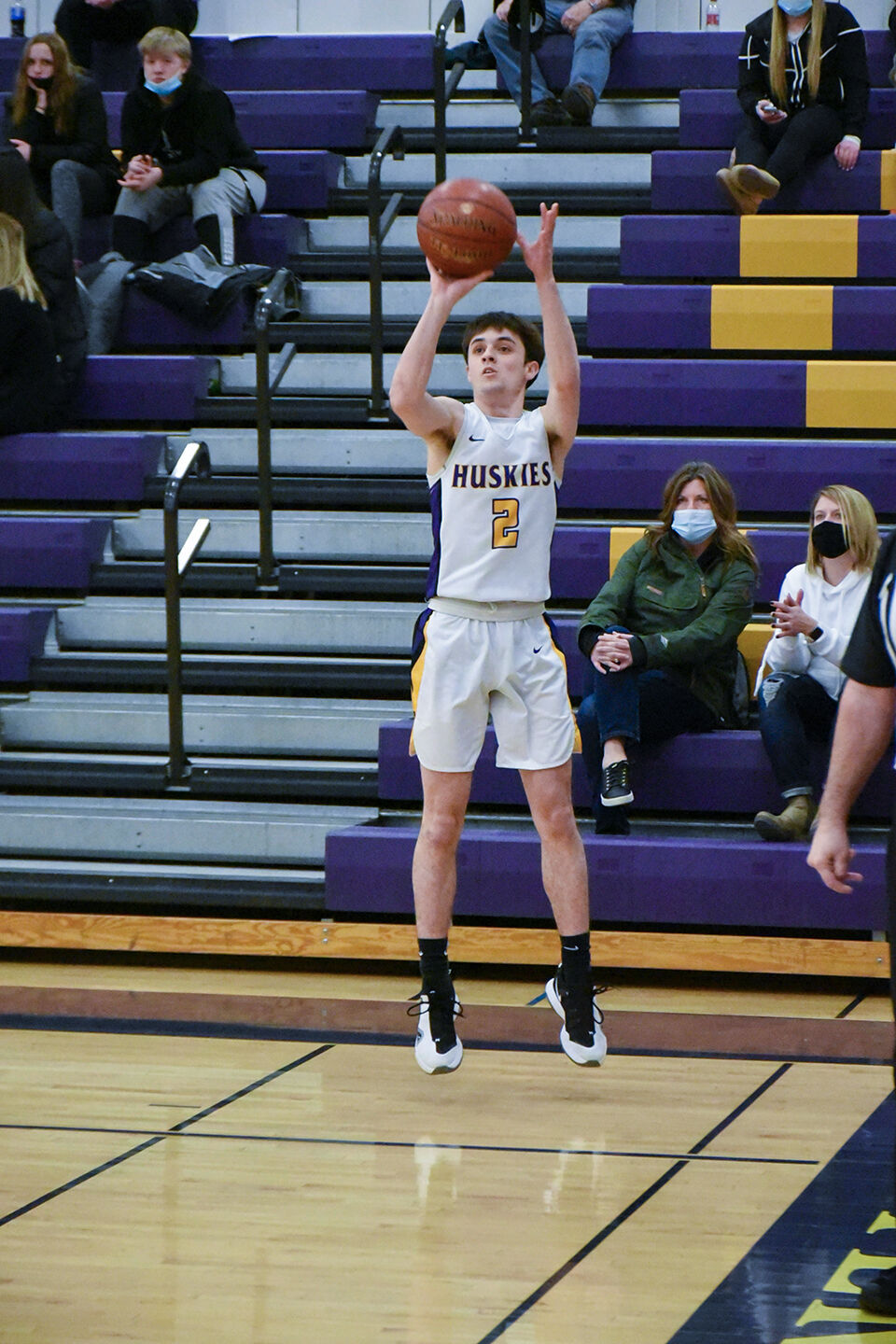 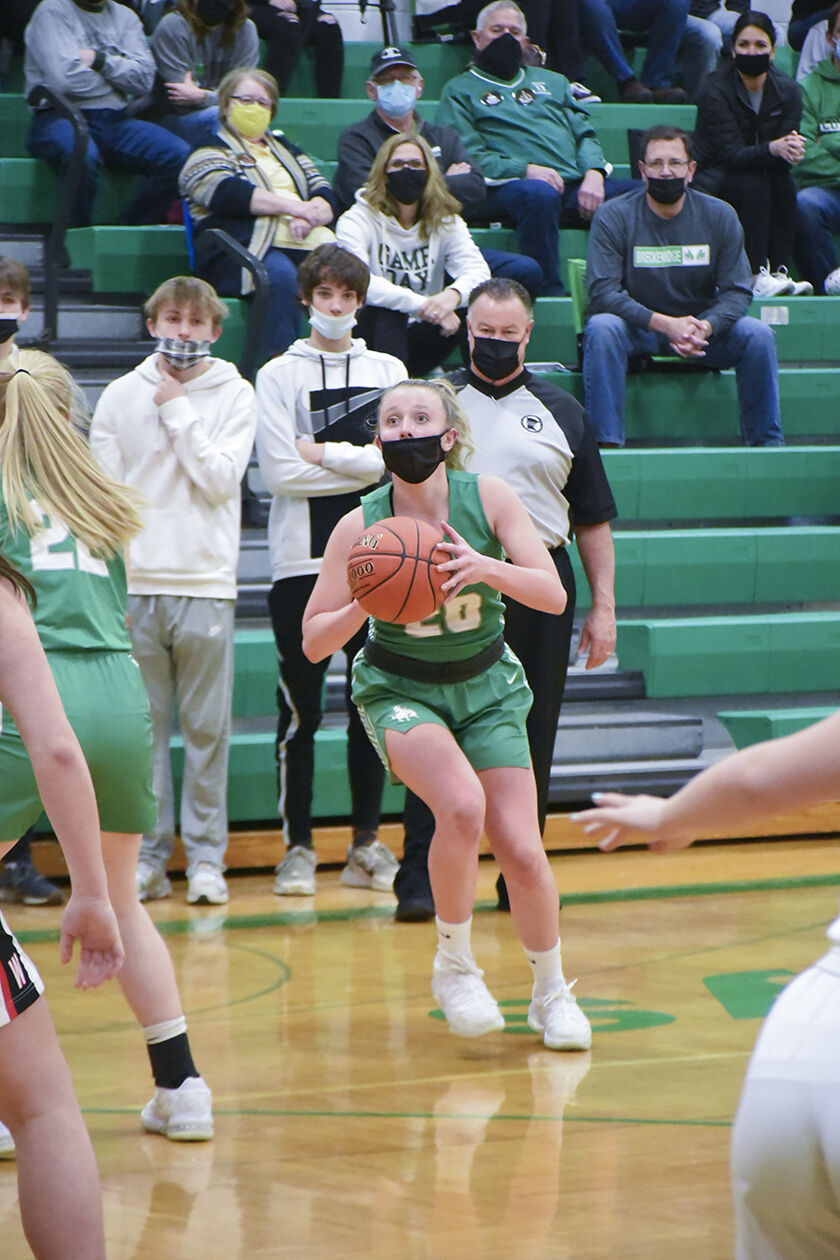 Carcie Materi will be a senior next season where she will have the opportunities to do what Wahpeton Tyler Tollefson did, which is break more school records.

Tyler Tollefson had a great year. He broke the program single season record for three-pointers made in a season against Grand Forks Red River Thursday, March 4.

Thursday, March 4 was a big night for basketball in the Twin Towns. It was even more significant for Wahpeton senior guard Tyler Tollefson and Breckenridge junior guard Carcie Materi, who have been dating for the past four years.

Tollefson came off of one of a surprisingly disappointing game against Fargo Shanley just two days prior. Materi was looking for her breakout game during the final month of the season, and she capitalized.

The Huskies and Cowgirls tipped off just a half-hour apart from each other that night, with the Huskies tip-off at 7 p.m. and the Cowgirls at 7:30 p.m. Both players needed one half to hit their stride, as both Tollefson and Materi just hit two three-pointers in the first half of their games.

Tollefson led an 11-point comeback for the Huskies, and ended up breaking the single-season record for made three-pointers in a season, passing Matt Aakre’s 2004 season record to avoid elimination and defeat Grand Forks Red River 84-78. Materi broke the single-game three-point record with nine made threes and tied the single-game record for points in a game with 31. It was a surreal moment for the couple as it seemed like destiny for both of them to set records on the same night.

“I’d miss the first five shots to begin the second half, and as soon as I hit that one, the pressure got off me,” Tollefson said about his record-setting night.

“Coach kept telling me to shoot and they kept going in. I just felt the momentum of the crowd as they were cheering really loud, the crowd got me going,” Materi said.

The two players have different dynamics when it comes to how they train during the season. Tollefson would go to the gym and shoot hundreds of shots at 7:30 a.m. each morning while Materi would shoot after practice.

“I would go in each morning and shoot 500 shots, 600 shots with my head coach (Jeff Ralph) there,” Tollefson said. “We’ll shoot every once in a while together.”

From the start of the season to the end, you can tell the strides Materi made with her shot. She went from an occasional three-point shooter to one of the best shooters on the team by the end of the season.

“I was only making one or two three-point shots to start the season and coach (Austin Imdieke) just kept telling me to shoot and eventually they went in,” she said.

“We really pushed each other during the season and after our games over, we would watch film and critique each other and tell each other what we did good, just keep shooting the ball,” Materi said.

Tollefson knew he had the responsibility of leading his team.

“Even when you’re having a bad night, shooters shoot,” Tollefson said.

Both Tollefson and Materi had great seasons shooting three-pointers. Tollefson was one of the best players in North Dakota last season. He made second team all-state as a senior and was named an unanimous Eastern Dakota Conference selection. He made 3.43 threes per game and averaged 22.9 points per game, which was second in the Eastern Dakota Conference this past season. He also made a school record 82 total threes and set the single-game record for threes made in a game (10) against Grand Forks Central Feb. 12.

Both players grew as the season went on as they accomplished many feats as well as improved their game over the course of the season.